Ubisoft will be taking to the stage at the gaming extravaganza in LA at 9pm BST today where a whole host of new projects are set to be revealed.

New entries in popular Ubisoft series are expected to be announced while a brand new IP is also rumoured to get unveiled.

The Ubisoft E3 2019 event will be streamed online, and ahead of it Express.co.uk has rounded up everything you can expect from the conference.

A brand new Rainbow Six game is rumoured to be announced at the Ubisoft E3 2019 event.

The new R6 title is rumoured to be called Rainbow Six Quarantine and will allegedly build on Siege’s popular Quarantine mode. 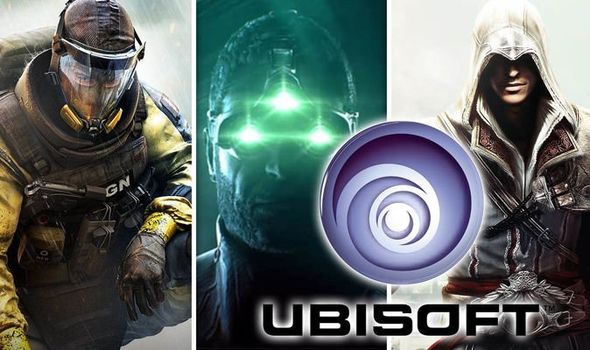 The Assassin’s Creed 2020 title is expected to get a full reveal during the Ubisoft E3 2019 event.

It’s rumoured that the next Assassin’s Creed will be set during the viking era, with an easter egg in Division 2 allegedly backing up these claims.

In the game’s Potomac Event centre players discovered a poster showing a historical figure holding what looks like the Apple of Eden.

On the poster the phrase ‘Valhalla’ is emblazoned, with fans seeing this as a hint the next Assassin’s Creed game will be set during the times of the vikings. 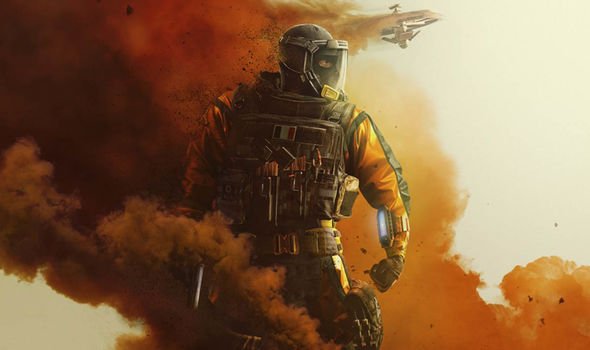 Ahead of the Ubisoft E3 2019 presentation the brand new Watch Dogs title leaked.

A listing that appeared on Amazon UK revealed the next entry in the series is called Watch Dogs Legion.

The new Watch Dogs game will be set in London and will let players take control of any NPC in the UK capital.

A Twitter for the brand new Watch Dogs game has also been set up which teased a full reveal is coming at E3. 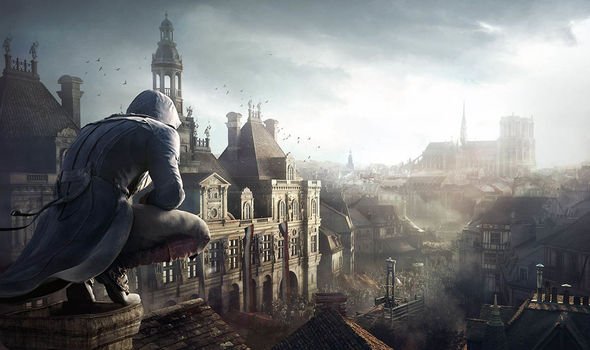 It’s been six years since the last new Splinter Cell game was released, with fans let wondering when the next Sam Fisher adventure will be out.

Ahead of the Ubisoft E3 2019 event Splinter Cell fans have been left wondering if a big announcement is in the works.

Two different Ubisoft Twitter accounts have been tweeting about Splinter Cell in the run-up to the Ubisoft E3 2019 conference. 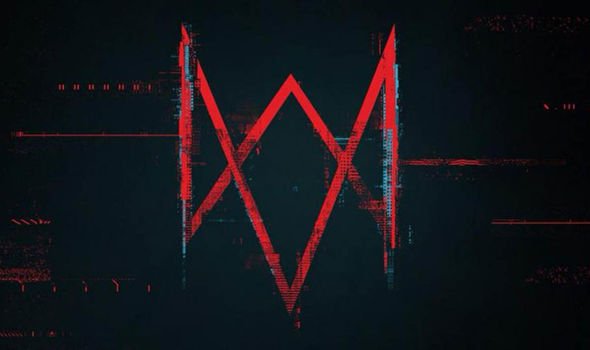 Both the Ubisoft Latam and Ubisoft Brazil Twitter accounts have posted about Splinter Cell.

While Ubisoft Brazil tweeted a picture of Sam Fisher on Sunday alongside the message “tomorrow is the day!”

It remains to be seen if Ubisoft does have a new entry in the Splinter Cell series in the works, or remastered versions of previous games. 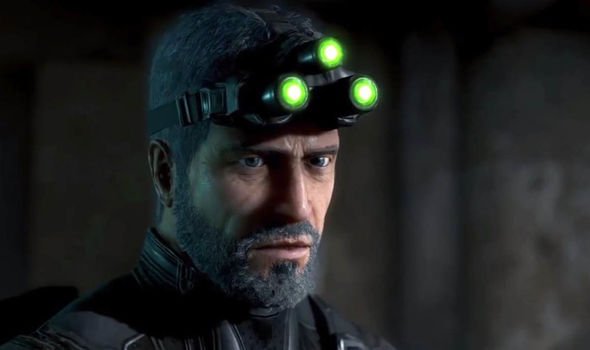 Ubisoft is also rumoured to have a brand new IP in the works, with the project codenamed Orpheus.

It’s believed that Orpheus will have an art style similar to Breath of the Wild, and it’s expected to get officially unveiled at E3 2019.

Elsewhere it’s rumoured that Ubisoft has a new product called the Premium Pass in the works.

This will reportedly be a streaming service similar to the Microsoft Game Pass and EA Access.