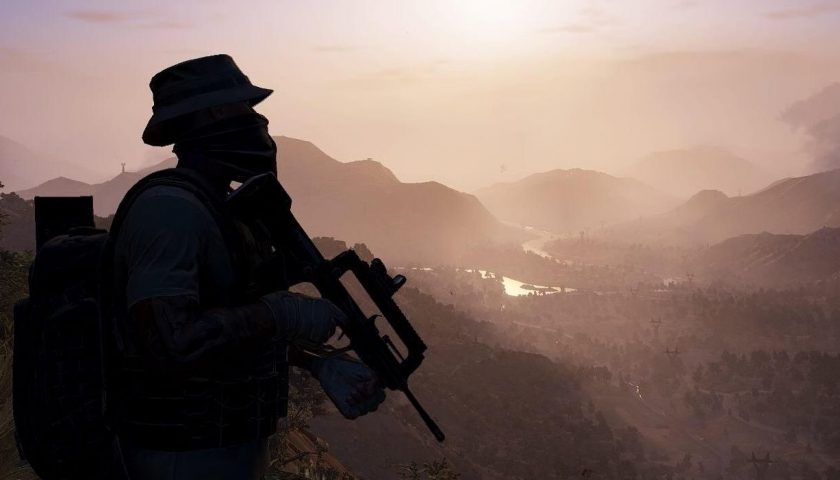 For the past several days, players haven’t been able to connect to Ghost Recon Wildlands servers in order to play with friends. Ubisoft first confirmed the issue on August 4, noting "an issue affecting connectivity" and that their "teams are working to get this resolved as soon as possible."

As of today, Wildlands is still suffering from those issues. A fan asked on Twitter when the servers will return to working order, and an Ubisoft Support spokesperson said they don’t know when everything will be fixed.

"We don't currently have an estimate for when the connectivity issues in Breakpoint will be resolved," wrote Ubisoft, "however as soon as we do have any updates regarding the situation they will be posted on our social pages." Ubisoft later clarified they meant to say Wildlands.

First released in 2017, Ghost Recon Wildlands went on to become one of Ubisoft’s most successful titles, with 15 million players as of 2019. The game still has thousands of players on Steam and many more on consoles. However, Ubisoft announced support for both Wildlands and Breakpoint was discontinued in April. The servers for both games would be maintained, but it’s clear that resources have been reallocated to other projects.

One of those projects could be an all-new Ghost Recon game. Codenamed “Over,” the game has reportedly been in development for just over a year. Ghost Recon Frontline, the proposed battle royale multiplayer version of Ghost Recon, was canceled a few weeks ago alongside Splinter Cell VR.