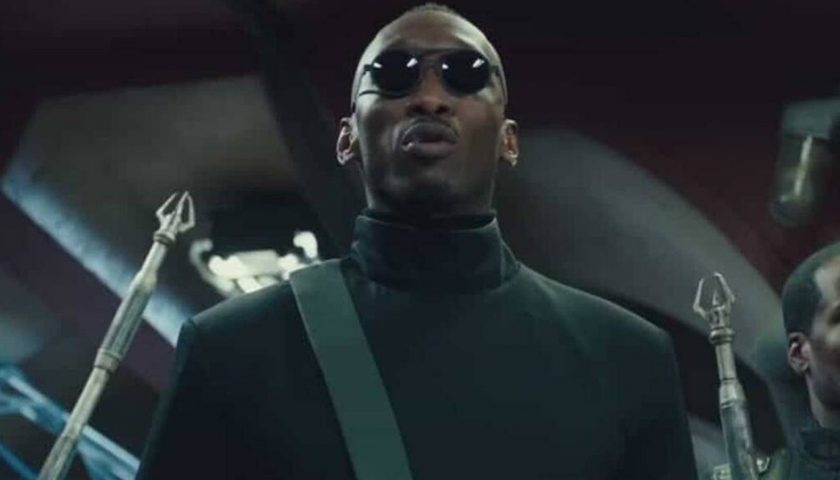 Bad news for anyone who woke up this morning believing the rumors there was yet another Marvel game in the works. Ubisoft has quickly denied those rumors in a short and sweet statement, confirming that it is not working on a Blade game.

Rumors that Ubisoft might have teamed up with Marvel to bring Blade back to consoles started swirling over the weekend thanks to an Instagram post from an actor. The photos were supposedly from someone performing motion capture work for the project, and one of those pics included a clapperboard with both Marvel and Ubisoft slapped on it.

Add the name of the director of the upcoming Blade MCU movie into the mix and well, the dots were understandably connected. Unfortunately, the image those connected dots created is not the one Blade fans were hoping for. “Sorry to slice up the rumors, we're not making a Blade game but we can't wait to see what our friends at @MarvelStudios are cooking up for next year's movie,” Ubisoft tweeted.

It's been a while since Blade was last given the video game treatment. Even in the short space of time it appeared as if that streak would soon be coming to an end, hopeful fans were imagining what the creators of Assassin's Creed might do with the Marvel hero. It's not all bad news for Blade fans, though. The vampire will still be in a video game soon as he is confirmed to be a part of Midnight Suns. Even though the upcoming Marvel title was delayed recently, it's expected to be featured at Gamescom this week.

As for the overall Marvel video game slate, it's busier than it has ever been before. Insomniac is working on Spider-Man 2 and Wolverine, EA is reportedly developing a Black Panther game, and Amy Hennig has a Marvel ensemble game to reveal at next month's Dinsey and Marvel showcase.