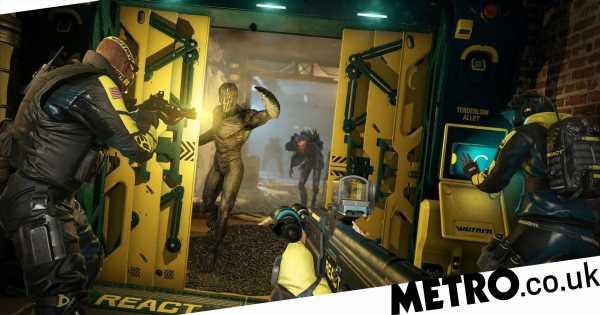 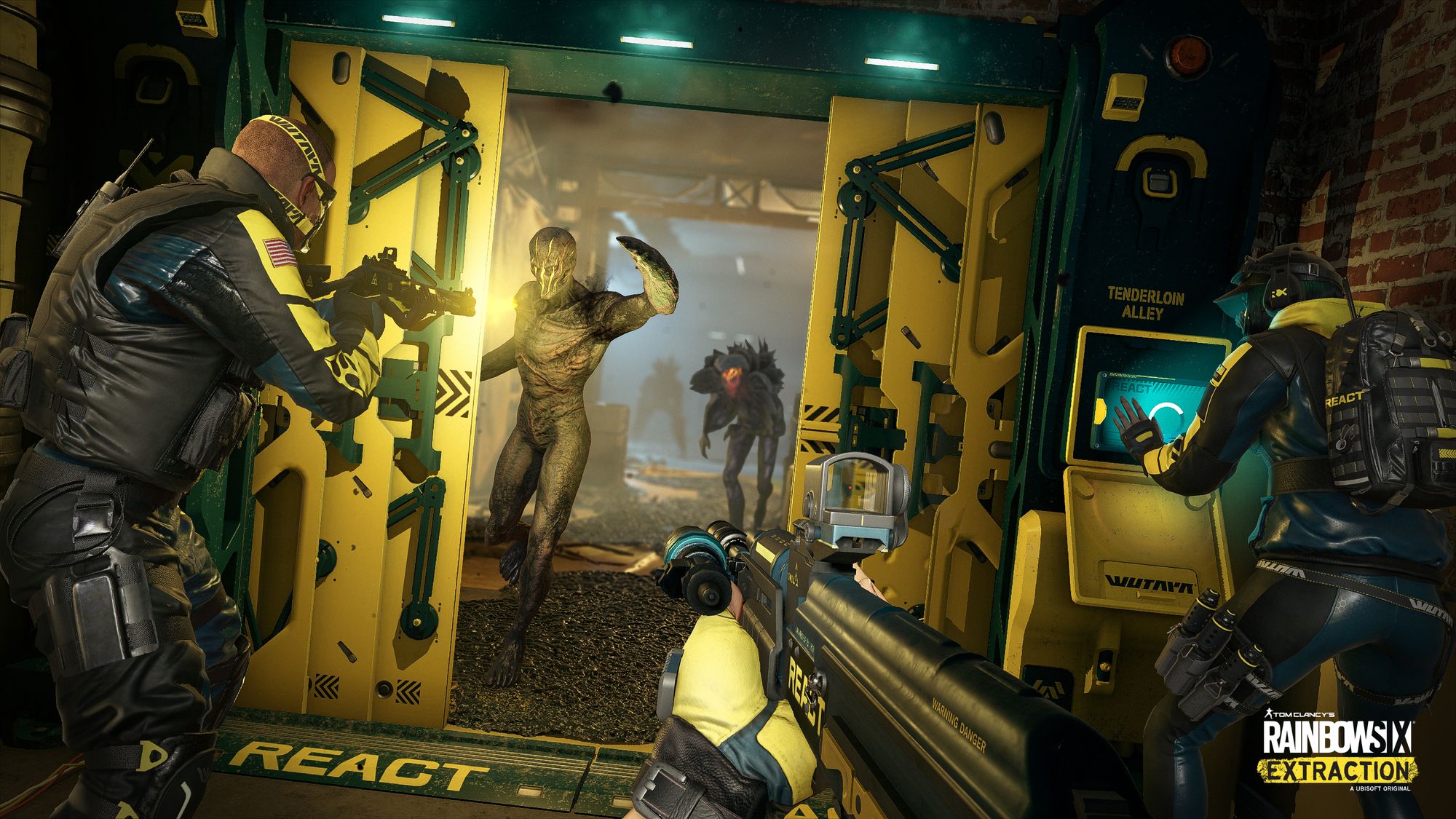 In what may become a common occurrence for games this autumn, two major titles have been delayed, with Rainbow Six pushed back to 2022.

Although Far Cry 6 is unaffected, Ubisoft has announced the delay of two of their biggest titles for this year, with Riders Republic delayed until October 28 and Rainbow Six Extraction until January 2022.

In both cases there’s no real information on why the delay has been necessary, just the implication that, because of the pandemic, they need more time. The Riders Republic delay is quite minor, at less than two months, but Rainbow Six Extraction was supposed to be coming out on September 16.

Rainbow Six Extraction has had an odd pre-release history, being first announced over two years ago, as Rainbow Six Quarantine, but only being show in public at the Ubisoft Forward event last month.

It’s a co-op shooter that uses some of the operators from Rainbow Six Siege but drops them into a sci-fi setting where you’re combating parasitic aliens.

As with Extraction, the announcement of the delay was extremely brief and offered no real explanation, just the promise that an open beta is still due before launch.

Whether this will be the first of many delays remains to be seen, but this year it’s best not to treat any release date as certain until the game is in your hands.