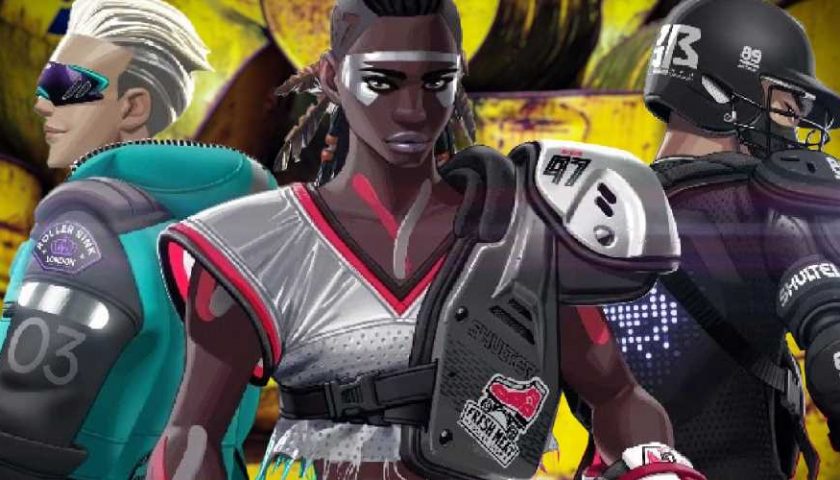 Ubisoft only released its free-to-play sports game Roller Champions on May 25, but according to a source at the company, development on the title could soon be coming to a close. Ubisoft previously claimed that Roller Champions was doing better than its recently canceled free-to-play battle royale game, Hyper Scape. This was released on August 11, 2020 and shut down on April 28, 2022.

The news comes from the latest episode of the Xbox Era podcast with former Giant Bomb journalist Jeff Grubb who claimed that “Roller Champions is going to be cancelled after Season 3,” citing a source at Ubisoft. The company has not yet released a comment on the matter.

Hyper Scape was released to fairly negative reviews, but Roller Champions received a positive response on the part of both players and critics. The game on the other hand largely failed to maintain any form of interest in the long term. The community which has built up around the game is only moderate in size. There currently are less than 100 people watching streams of the game on Twitch.

This comes in the wake of news that Ubisoft has canceled two upcoming games, Ghost Recon Frontline and Splinter Cell VR, in addition to two previously unannounced titles. The announcement was made during an earnings report last week. Avatar: Frontiers of Pandora was also said to be delayed. The game was initially scheduled to be released later this year, but will now be coming out at some point in 2023.

Ubisoft has been dropping support for a lot of games recently. The story broke back in June for example that Ubisoft would be ending online support for at least 15 older games including Assassin’s Creed 2, Far Cry 3, and Splinter Cell: Blacklist. The move rendered some of these basically unplayable. "Closing the online services for some older games allows us to focus our resources on delivering great experiences for players who are playing newer or more popular titles", the company said in a statement.