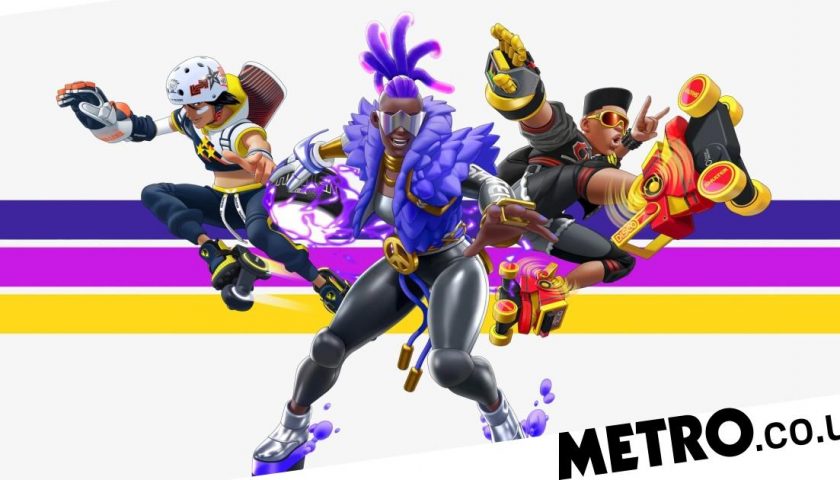 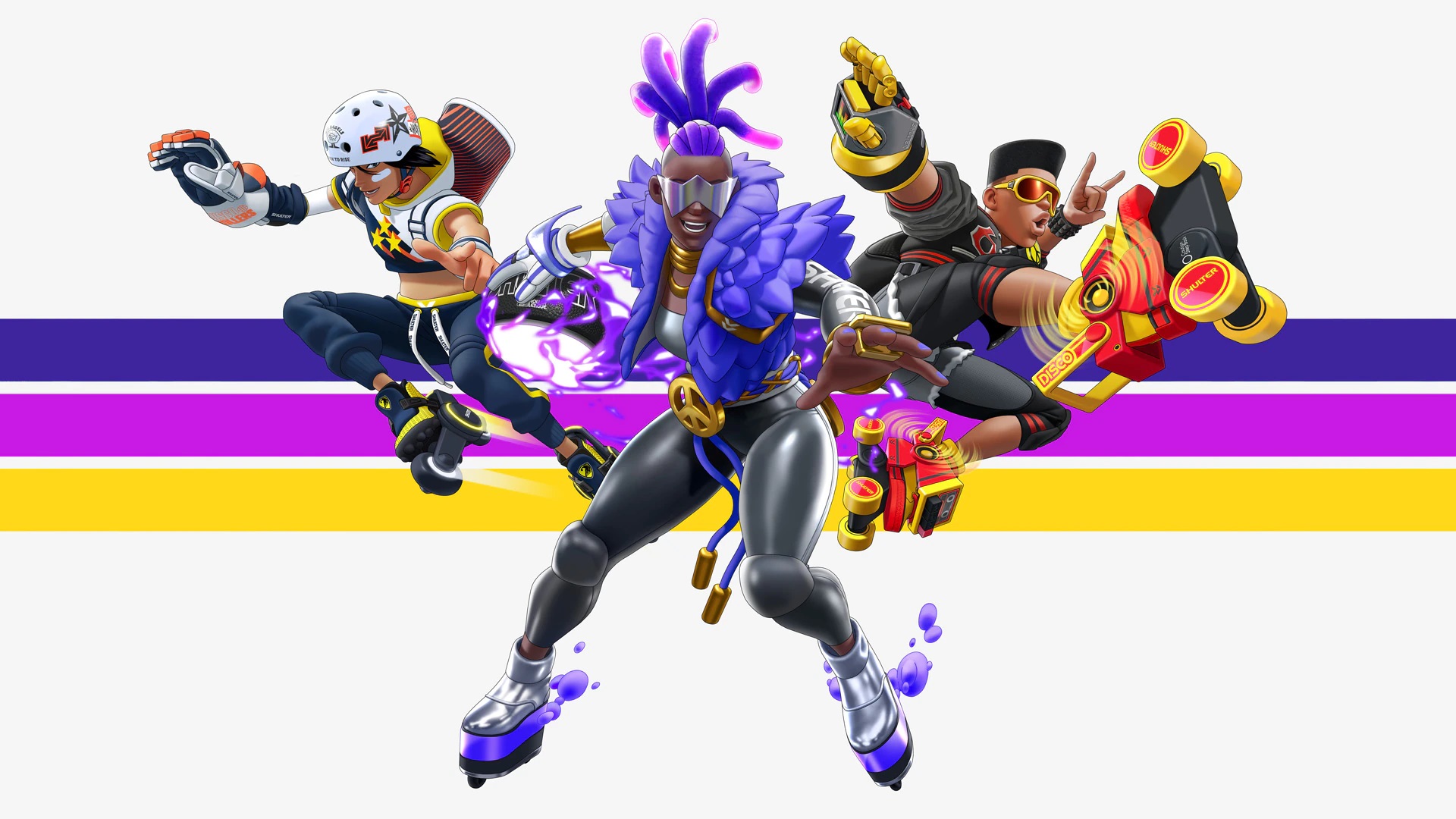 It’s been out for two months and there’s already talk of Ubisoft ending support for Roller Champions this year.

If you’ve not heard of Roller Champions, we honestly don’t blame you. Announced back in 2019, it’s another of Ubisoft’s attempts at a free-to-play online multiplayer game.

It launch a couple months ago in May, but Ubisoft has seemingly made no attempt to promote it and is apparently already thinking of cancelling it after its third season of content.

The game is currently on season 2. Since each season is expected to last two months and season 2 began on June 21, season 3 will begin in August and end in October.

This means Roller Champions fans will only get to enjoy the game for another three months, with its lifecycle being a dismal five months long.

That’s even shorter than battle royale Hyper Scape, which lasted 20 months before Ubisoft shut it down, presumably because not enough people were playing it.

Ubisoft itself hasn’t confirmed the game’s cancellation and didn’t mention it when it announced cancellations for Ghost Recon Frontline and the Splinter Cell VR game.

Ubisoft has repeatedly said it wants more free-to-play games and has many more currently in development. Between Hyper Scape and Roller Champions, though, it’s had trouble creating a hit. It may find more success with something like The Division mobile game, since that’s an established franchise, but it’s efforts so far don’t inspire confidence.

The claim comes from Giant Bomb’s Jeff Grubb, a frequent and reliable source of insider information, who spoke about the game on the XboxEra podcast. However, he couldn’t provide the reason why Roller Champions is being cancelled, other than the obvious.

In an unrelated Twitter post, Grubb also teased that he’s heard news of a Black Panther video game being in development. He will share more on that later today.

Roller Champions is available for Xbox One, PlayStation 4, Nintendo Switch, and PC.