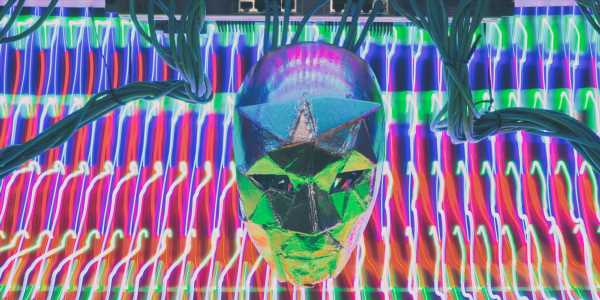 “U.S. containment and suppression cannot hold back the march of China’s scientific and technological development,” he said at a daily news conference in Beijing on Friday.

Companies or others named on the U.S. Entity List are required to apply for licenses from the Commerce Department and face tough scrutiny when they seek permission to receive items from U.S. suppliers.

“Supercomputing capabilities are vital for the development of many — perhaps almost all — modern weapons and national security systems, such as nuclear weapons and hypersonic weapons,” Commerce Secretary Gina Raimondo said in a statement.

The new rules take effect immediately but do not apply to goods from U.S. suppliers already en route.