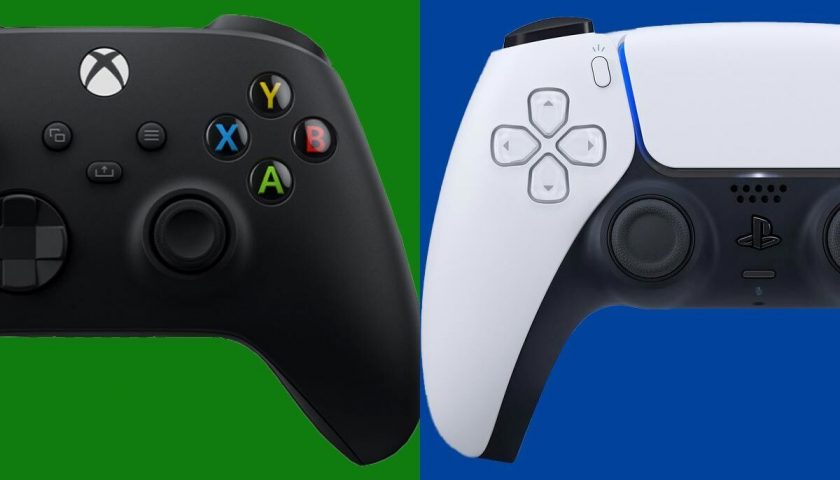 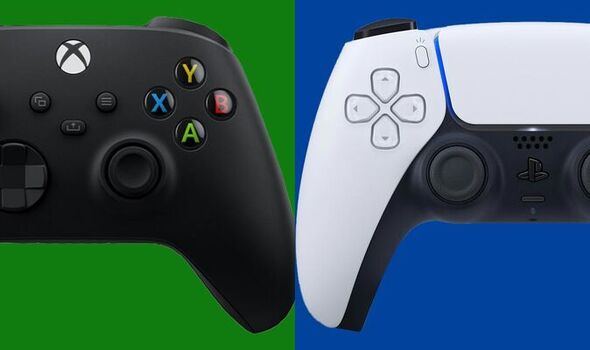 Xbox fans have been delivered some great news, with a number of hit PS4 and PS5 exclusives crossing over to the Xbox Series X, S and Xbox One. So far this generation has been a fascinating one, with Microsoft and Xbox arguably having their best era since the Xbox 360 and providing stiff competition to Sony and PlayStation. One of the main complaints levelled during the Xbox One era was the perceived lack of exclusives, which Sony has long had the bragging rights for.

This time around though things are very different, thanks to Microsoft’s investments in its studios, acquisitions and deals it has struck with third-parties.

And in a big boost to the Xbox games list, it’s just been announced that two PlayStation exclusives will be making its way over to Microsoft’s side soon.

The first of which is Deathloop, the Arkane Studios developed title which launched as a PS5 exclusive in September 2021.

Deathloop was one of the big PS5 exclusives in the console’s first year on sale, featuring during a number of Sony events like the PS5 reveal in June 2020 as well as State of Play broadcasts.

Deathloop – which is published by Bethesda who Xbox now owns – will be heading to Xbox Game Pass on Tuesday September 20. 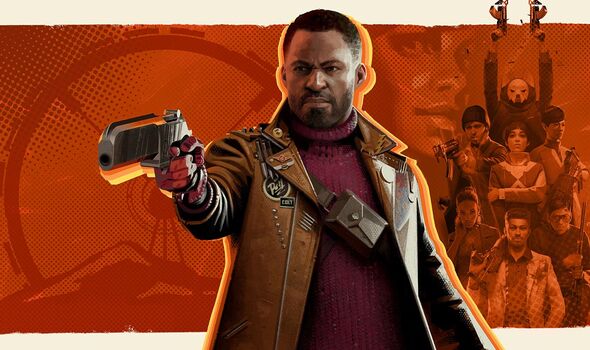 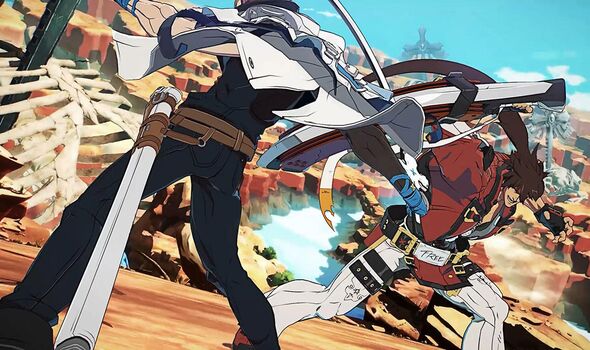 The critically acclaimed shooter will be available on the Xbox Series X and S.

Ever since Microsoft announced it was acquiring Bethesda, it always looked on the cards that Deathloop would be making it was to the Xbox in the future.

It seems Ghostwire: Tokyo – another PS5 exclusive – will also have a similar fate, with March 2023 potentially when it will head to Xbox and Game Pass.

We’ll have to wait for an official announcement on that. But it’s already been confirmed another PlayStation exclusive will be heading to XGP in 2023.

During the recent Xbox event at Tokyo Game Show it was announced that Arc System Works’ stylish fighting game Guilty Gear Strive is heading to Xbox too.

Guilty Gear Strive launched in June 2021, and was a PS4 and PS5 console exclusive.

But the new Guilty Gear game will be heading to both Xbox Series X, S and the Xbox One in 2023.

Guilty Gear Strive will also be included on Xbox Game Pass when it launches for Xbox in spring 2023.

It was also revealed at TGS that BlazBlue Cross Tag Battle – another Arc System Works fighter – is heading to XGP in 2023 as well.