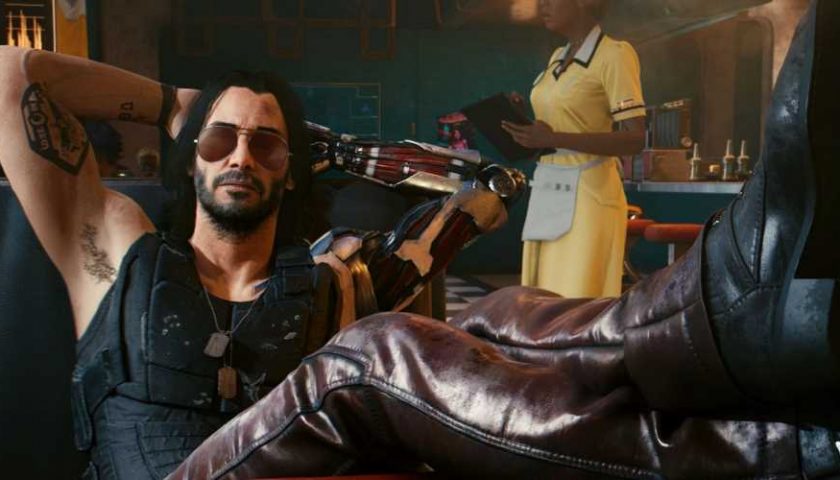 After months of silence, Cyberpunk 2077 is set to receive two big updates in early 2022. One will be the long-anticipated next-gen release, offering unique improvements to PS5 and Xbox Series X/S console players. The other will be patch 1.5 for all users, being released around the same time.

This news comes from an interview with Polish newspaper Rzeczpospolita (spotted by VGC), which also suggest the company has long term plans for its ill-fated RPG. CD Projekt Red President Adam Kiciński confirms that the updates, which were originally planned to launch this year, are coming early next year, and the company hopes this continued support will improve sales.

"This year, we will no longer be releasing any updates to the game", said Kiciński, confirming earlier reports. "We are working intensively on the version for the latest generation of consoles, which will be released in the first quarter of 2022 along with a major update – patch 1.5."

"The decision to postpone the next-gen version of Cyberpunk was difficult, but we are convinced that it was right, the more so because it clearly resulted from the recommendation of our development team."

Kiciński's last comment there is a clear attempt to reassure fans that the higher-ups have learned their lesson from Cyberpunk 2077's disastrous launch – don't rush the development team. It remains to be seen if the company can deliver on this, and there's a lot of goodwill riding on it.

To please the fans Cyberpunk did manage to pick up in spite of a messy launch, Kiciński also indicates that the team has long-term plans for the game, much like it has with The Witcher 3.

"We believe that in the long term Cyberpunk 2077 will be perceived as a very good game and, like our other titles, it will sell for years[…]the game will be improved by us all the time".

With any luck, this means the team will be more communicative too. The update delay wasn't actually announced, and was only spotted when the roadmap was quietly updated. Two big updates back-to-back could then indicate that development is back on track.