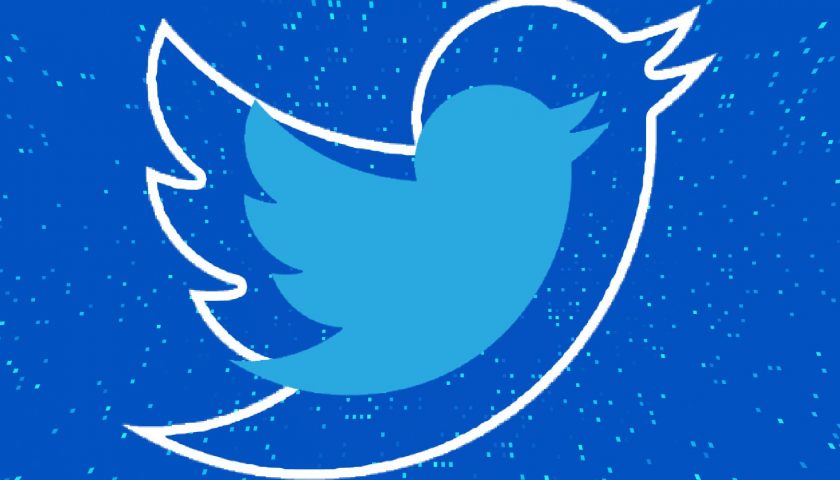 Elon Musk has spent the past two weeks since his Twitter buyout rolling out new initiatives and ushering in huge changes such as a paid $8 verified checkmark, layoffs of thousands of staff, and even discussions of putting the platform behind a paywall. According to internal Twitter lawyers who shared a message with the company Slack, this has put the company at risk of billions in fines. It's already being sued for its sudden mass layoffs that breach the WARN act.

"Elon has shown that his only priority with Twitter users is how to monetize them," a leader of the legal team said (as reported by The Verge). "I do not believe he cares about the human rights activists, the dissidents, our users in un-monetizable regions, and all the other users who have made Twitter the global town square you have all spent so long building, and we all love.

"I have heard Alex Spiro (current head of Legal) say that Elon is willing to take on a huge amount of risk in relation to this company and its users, because 'Elon puts rockets into space, he's not afraid of the FTC.' I have heard another leader in the Legal department say that because of the tight SLA's (of two weeks?!) between production inception > launch, Legal will 'have to shift the burden to engineers' to self-certify compliance with FTC requirements and other laws." 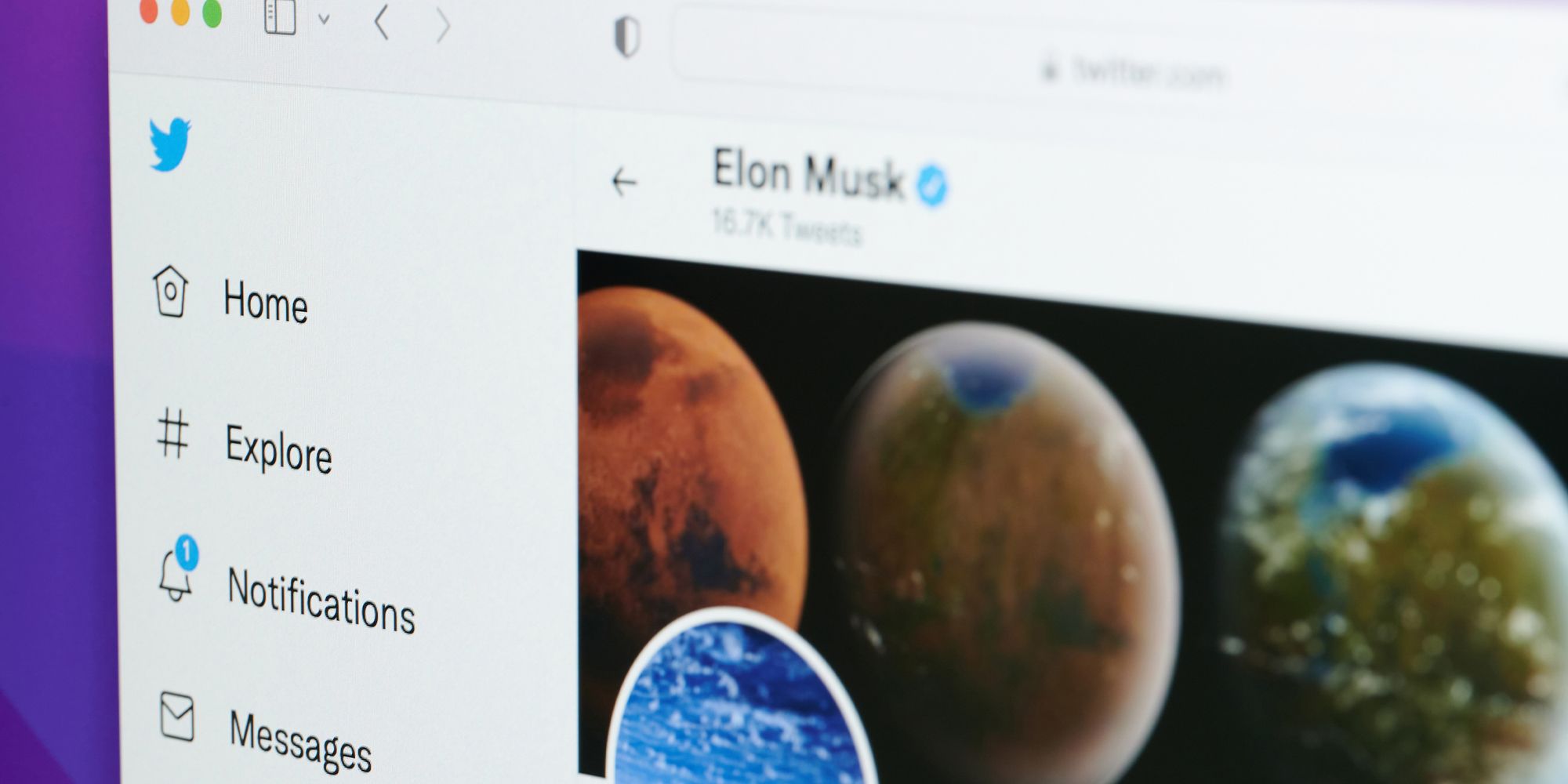 The message goes on to say that these changes will not only place the risk of being fined, but threaten Twitter's future survival. "All of this is extremely dangerous for our users. Also, given that the FTC can (and will!) fine Twitter BILLIONS of dollars pursuant to the FTC Consent Order, extremely detrimental to Twitter's longevity as a platform."

On top of this, Twitter's chief privacy officer Damien Kieran, chief compliance officer Marianne Fogarty, and chief information security officer Lea Kissner have all reportedly resigned. Corroborating this is a tweet from Kissner themselves who said, "I've made the hard decision to leave Twitter. I've had the opportunity to work with some amazing people and I'm so proud of the privacy, security, and IT teams and the work we've done."