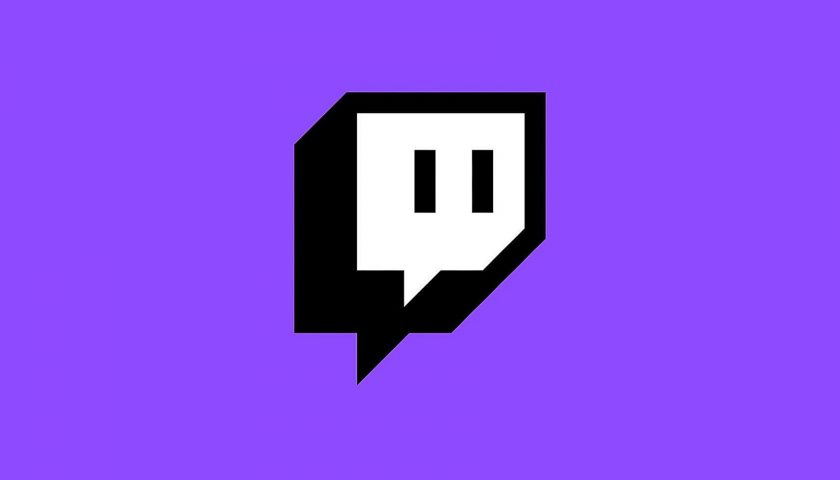 Following a multiple-day long controversy surrounding gambling on Twitch, the company has released a statement saying that it will be making a policy update on October 18 which will prohibit gambling sites that include slots, roulette, or dice games that "aren't licensed either in the US or other jurisdictions" from being streamed on the platform. However, Twitch does state that sites that include sports betting, fantasy sports, and poker will not be affected by these changes.

Along with announcing this new policy, Twitch has also listed a number of sites that will be included in the ban next month, which are Stake, Rollbit, Duelbits, and Roobet. The company has also made it clear that the new policy won't effect just these sites and that more may be identified in the coming weeks. It also states that more information on the updated Guidelines will be published closer to the date.

"So, we'll be making a policy update on October 18th to prohibit streaming of gambling sites that include slots, roulette, and dice games that aren't licensed in the U.S. or other jurisdictions that provide sufficient consumer protection," reads Twitch's statement.

For those unaware or not really into the Twitch scene, the controversy surrounding gambling has been around for a couple of years now, but came to a head after a streamer by the name of ItsSilker admitted to scamming his audience out of $200,000 to fund his gambling addiction. This prompted other content creators to come forward with their claims of loaning ItsSilker money.

Some of Twitch's biggest streamers then got involved including Ludwig, xQc, and Mizkif, who are working to repay the fans that were scammed by ItsSilker. Other streamers such as Devin Nash and Pokimane also involved themselves, as the two along with Mizkif revealed plans to take a break from streaming during the holiday period in order to force Twitch into action.

It now looks like Twitch has finally sat up and taken notice of the situation, but whether this updated policy will be enough to stop users from being scammed in the future remains to be seen.