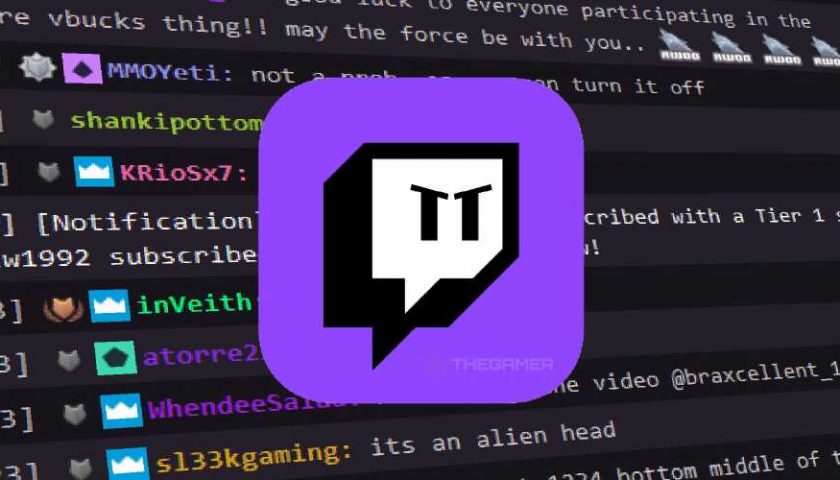 Twitch recently banned a streamer for bonking while on camera. The content creator in question, Kimmikka, had only a handful of followers, but a couple of them clearly took notice of the situation, reporting the questionable behavior to moderators. Kimmikka could easily be seen participating in sexual activity because they were standing in front of a window at the time, producing a reflection.

This would of course not be the first time that a streamer has been given a ban for producing sexual content. While not necessarily for outright bonking, there have been dozens if not hundreds of content creators banned over the years by Twitch for going against the relevant Community Guidelines. The platform explicitly forbids any form of “nudity, pornography, and other sexual sontent.”

“Nudity and sexually explicit content or activities such as pornography, sexual acts or intercourse, and sexual services are prohibited,” the Community Guidelines read. “Sexually suggestive content or activities are also prohibited, although they may be allowed in educational contexts or for pre-approved licensed content, in each case subject to additional restrictions.”

The ban surprisingly took a while before being handed down, coming into effect only after the footage turned up on a popular subreddit known as LiveStreamFail. This attracted a considerable amount of attention before being taken down by Reddit, the ban on Twitch following shortly afterwards.

The only communication from Kimmikka in the wake of the ban comes through a reporter with Full Squad Gaming, Jake Lucky. The journalist pointed out on Twitter how “a Twitch streamer decided to have sex while live on stream,” noting that “she has since been banned on both of her Twitch accounts. We've officially seen it all. She told me it was a drunken accident and ended the stream quickly.” Lucky later described how “the streamer who had sex on stream verbally stated she only got a seven day ban from Twitch.”