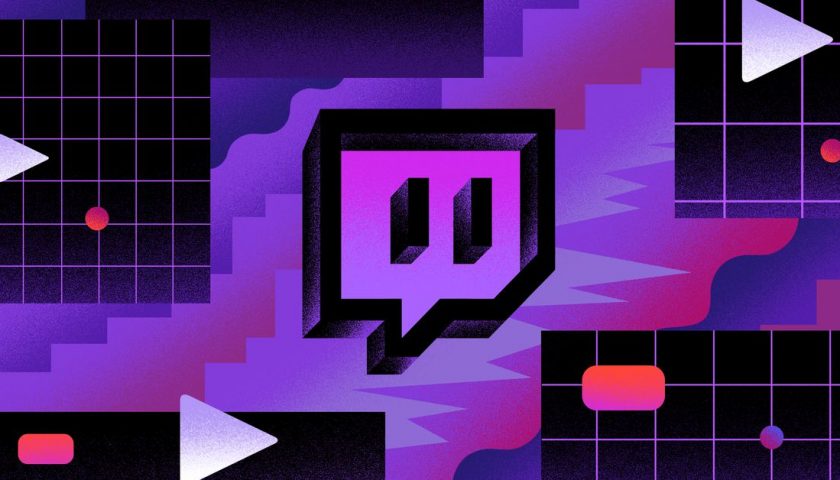 Since hot tub streams took off in March, there’s been a controversy on Twitch over people who stream in bikinis while in hot tubs. In response to the complaints — from both viewers and advertisers — Twitch is now creating a dedicated category for the hot tub streams: Pools, Hot Tubs, and Beaches.

“If you have chosen swimwear that is allowed under the ‘Swim and Beaches’ contextual exception to our standard Nudity and Attire policy, you should stream into the Pools, Hot Tubs and Beaches category,” Twitch said Friday in a blog post.

The company also noted that aside from prohibitions against nudity and “sexually explicit content,” hot tub streams are not a violation or circumvention of Twitch’s policies. “Being found to be sexy by others is not against our rules, and Twitch will not take enforcement action against women, or anyone on our service, for their perceived attractiveness,” Twitch said.

Twitch acknowledged in its blog post that creating the new hot tub category is a stopgap solution, but said it will “solve a few issues for all audiences in the near term.”

For one, streamers would categorize their hot tub streams under the wide-reaching category Just Chatting. The vaguely defined section includes all sorts of nongaming content, from Lego building to commentary streams, making it one of the most popular categories on Twitch.

On Twitch, categories help viewers browse streams and find what they want to watch. If you wanted to see a DJ broadcast live, for instance, you could pick the Music category and see what’s there. Moving hot tub streams into their own category will “offer more ways to control the content that’s recommended as well as where the ads appear,” said Twitch. In other words, it will allow viewers browsing the Just Chatting section to sidestep hot tub streams, and will let advertisers avoid having their ads appear on those streams.

Earlier this week, Twitch took ads off the channel of major streamer known for hot tub streams, Amouranth. The decision, which Amouranth said was an indefinite suspension of advertising, meant she could no longer earn ad revenue from any her streams — regardless of whether they were hot tub streams. In a Twitter thread on Tuesday, she called attention to the need for Twitch to provide clarification on the matter.

“Twitch has complete discretion to target individual channels & partially or wholly demonetized them for content that is deemed ‘not advertiser friendly’, something that there is no communicated guideline for. This leaves open-ended the question of where the line is drawn,” she said.

In a statement to Polygon, a Twitch representative said that the company gives advertisers control over where their ads appear on Twitch, and that it made a mistake in demonetizing some streamers without notice. “In this case, we suspended ads from some channels by advertiser request,” the spokesperson said via email. “We did not alert impacted creators at the time, and we should have — our creators rely on us.”

The new category won’t fix anything regarding demonetized content, and Twitch acknowledged in its blog post that “we need to provide creators with a better understanding of what ‘brand safe’ means to advertisers,” as well as more information on how they creators better categorize their streams.

“These — along with updates to the sexually suggestive policy — are longer term solutions that will take time to build and implement,” Twitch said.