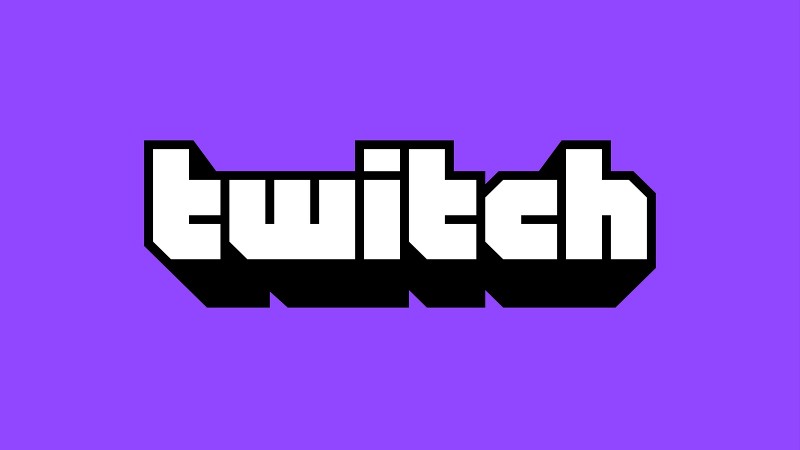 Twitch has responded to reports that a massive data leak has occurred, confirming that such a leak did, in fact, happen.

VideoGamesChronicle first reported that an anonymous hacker posted a 125GB link to 4chan earlier today filled with user information, payout amounts, source code, proprietary services, and more. The publication verified that those files posted on 4chan were downloadable, and it received word from an “anonymous company” that the files were legit. Still, without official word from Twitch, it wasn’t confirmed.

We can confirm a breach has taken place. Our teams are working with urgency to understand the extent of this. We will update the community as soon as additional information is available. Thank you for bearing with us.

Now, Twitch has confirmed that the leak is real, which means the personal data of millions is out there available for download. According to VGC, all of Twitch’s source code was leaked, including comment history “going back to its early beginnings.” Furthermore, streamer payout numbers from 2019 were leaked, as were Twitch’s own internal security tools, proprietary services, and more.

Basically, all of Twitch has been leaked. If you’re reading this and have a Twitch account, now would be a great time to change your password and enable two-factor authorization.

At the time of this writing, Twitch has only made that one tweet in response to this leak, although it does say that it will update the community when more information is made available. According to VGC, the leaker stated that this 125GB leak is the first part of more content they have planned to leak, although they didn’t say what the additional content is and when it might be released.