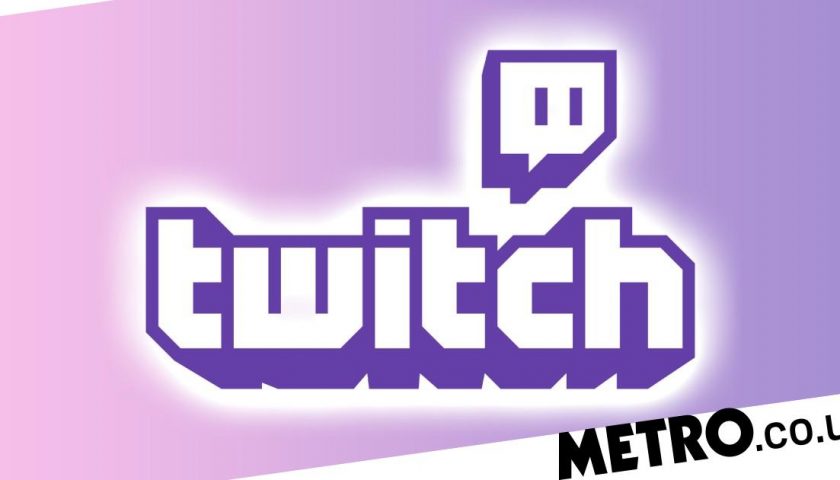 Less and less people are watching gaming streams across the major platforms, with Twitch losing viewers due to its obtrusive ad system.

New research has revealed that the cumulative hours spent watching gaming streams across all the major platforms – Twitch, YouTube, and Facebook Gaming – decreased significantly throughout the spring, compared to the beginning of the year.

Compared to April to June last year, it’s even more severe, as gaming streams managed a total of 8.99 billion hours watched – meaning figures have decreased by 18.1% since then.

It’s not just the viewing figures either; people are also streaming less. Streamers broadcasted 220 million hours of content across all platforms this quarter, 30 million less than the previous quarter and 53 million less compared to last year.

These figures were compiled by Streamlabs and Stream Hatchet, which also includes data for each individual platform.

Twitch remains easily the most popular of the three platforms, both in terms of people watching and streaming, but its total hours watched for this quarter has dropped from 6.13 billion hours last quarter to 5.64 billion hours now.

YouTube Gaming, meanwhile, is the most consistent, remaining at a steady 1.13 billion hours watched since the start of the year. Although viewing figures have declined by 13.1% compared to last year, when it totalled 1.3 billion hours.

Facebook Gaming has been hit the worst. Aside from being the least popular of the platforms, hours watched have dropped by 28% since last quarter and by 51% since last year.

There’s likely no single reason for these statistics, but we can make some safe assumptions, especially given they closely mirror the decline seen in actual video game sales.

For starters, there was a noticeable lack of any major releases throughout April to June. Not only that but there was very little announced or previewed either, so there wasn’t much new to look forward to or speculate about.

This is best evidenced by the fact that the most popular streaming category during those months was Just Chatting, where streamers simply speak with their audience rather than play any games.

There’s also the issue that people have been less inclined to watch streams as lockdown restrictions have eased up. During the height of the coronavirus pandemic, streams were one of the few forms of free entertainment available to people in lockdown, so what we’re seeing could be more of a return to normalcy.

Twitch has also come under fire for how it displays ads. As in, they are frustratingly frequent. You can now be met with multiple ads in a row even while watching a single stream and that’s become increasingly frustrating for viewers.

Not only is this putting off people from watching live, but it’s also incentivising them to look into ways to block them altogether, through third party extensions. ‘How to block Twitch ads’ is a popular search topic, with plenty of explainer articles aimed at frustrated fans.