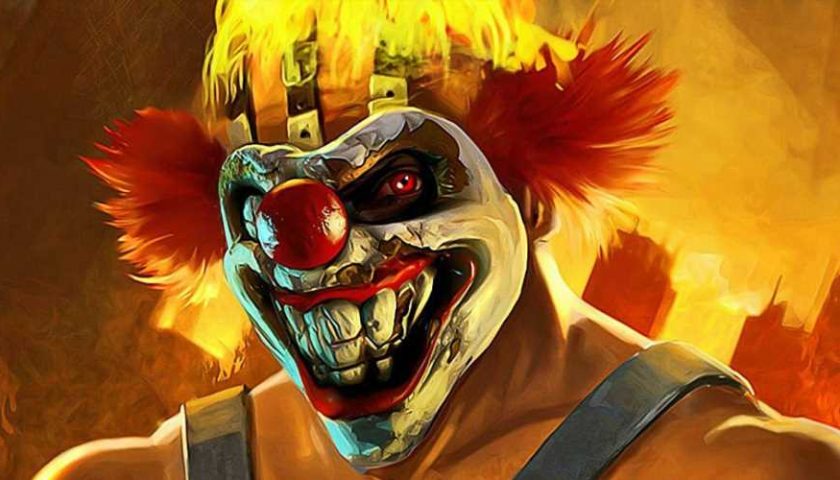 Filming has officially wrapped on the first season of the live-action adaptation of Twisted Metal. The series, announced back in January of last year, is set to bring iconic characters like Sweet Tooth to life for NBC’s Peacock streaming service. While several cast members have been announced, most news on the adaptation has been kept hush-hush, making the sudden wrap a pleasant surprise.

News of the show’s filming having finished was announced by showrunner Michael Jonathan on Twitter. In a series of tweets, Jonathan shared his experiences making the series, calling the cast and crew “something special”. He spoke briefly on the issues that plagued the set saying that “even with lightning delays, extreme heat, and cars that wouldn’t do as they’re told, everyone worked as hard as they could to make sure Twisted Metal kicked as much as possible”.

Related: The Last Of Us TV Show Teaser Shows That Faithfulness Might Hold It Back

As filming wrapped, Jonathan likened the final day of shooting to “the last day of camp”. That included plenty of laughs, some tears, and even ice cream being served from the back of Sweet Tooth’s truck. He finished by building anticipation for the show, saying they “cannot wait for you to see this insane thing we spent our summer shooting”.

Although much about Twisted Metal is secret, we do know that Will Arnett will voice Sweet Tooth while AEW’s Samoa Joe portrays the on-screen version of the character. Neve Campbell is portraying goth driver Raven while Stephanie Beatriz takes on wild car thief Quiet. Thomas Haden Church is set to play Agent Stone and Captain America himself, Anthony Mackie, is John Doe.

Twisted Metal is just one of many upcoming video game adaptations heading to the small screen. It was recently announced that Umbrella Academy showrunner Steve Blackman would help bring a Horizon Zero Dawn series to Netflix sometime in the near future. Plus there is that little show called The Last Of Us debuting next year.