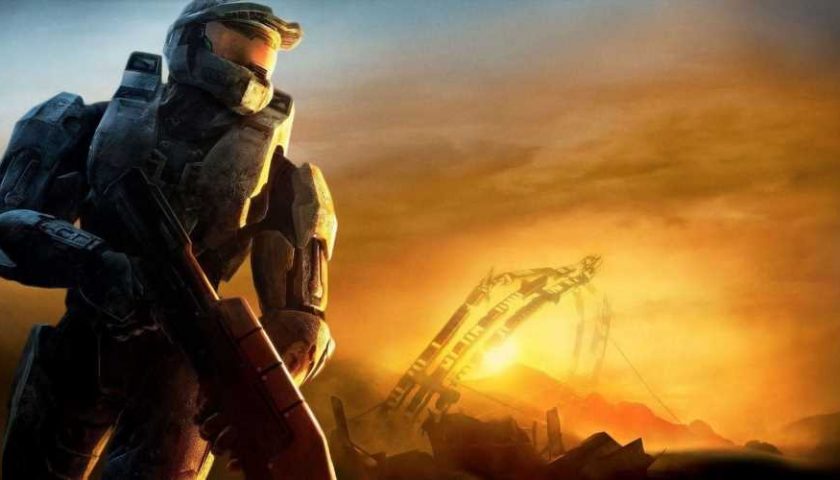 Halo fans who caught the Twenty One Pilots set at the Southside Festival received quite a treat, as the Grammy-winning duo surprised the crowd by performing some tunes from the science-fiction action game. Specifically, they rocked out to the instrumental track “One Final Effort” from the Halo 3 soundtrack.

Over on Reddit, one concertgoer caught the video game moment on film. Redditor Wolfkinic shared a 51-second video clip of the rock group performing the instrumental track. Clearly, some attendees in the crowd were unfamiliar with the space tune as their reaction appears more questioning than excited. Meanwhile, others clearly recognized the track as they began clapping and cheering the choice of music.

The comment section underneath the Reddit thread is filled with fans of both the band and the game commenting on the event. Of course, some people had no idea what the track was from and were curious about the sudden instrumental intrusion in the setlist. Others are lamenting the fact that they missed out on the duo’s setlist and only vaguely heard the familiar tune from across the arena. However, many comments are curious as to why they would decide to play a track from a 15-year-old game.

As one commenter points out, the game would have been released during the band’s high school/college career. Since Halo was big for that demographic, it is likely they are just fans of the series. Plus, as another points out, this is not the first time they have played the track during a concert. They are also known to play the Fortnite theme and other instrumental covers before opening their shows.

The track, which plays during the campaign of Halo 3 as Master Chief faces off against two Scarabs, is an iconic theme from the game. Not only does it play during a pivotal moment in the game, but it is also considered a great piece of video game music. In fact, the London Philharmonic Orchestra covered the song in their album titled “The Greatest Video Game Music”.