The Gen 2s, which follow the Stealth 700 and Stealth 600 headsets, have been designed with a sleeker look and cross-generation console compatibility with Xbox One and Xbox Series X | S, and with PlayStation 4 and PlayStation 5. The headsets, which afford enhanced sound for crystal clear chat and game audio, also include a larger flip-to-mute mic seamlessly built into the earcup for added comfort.

For the Stealth 700, Aerofit cooling gel-infused memory foam ear cushions enclose advanced 50mm Nanoclear speakers, and a restyled metal-reinforced headband ensures long-term comfort and durability. Also, the battery life has been improved with a 20-hour lifespan. Gamers will also have access to the all-new Turtle Beach Audio Hub app through Bluetooth in order to customize their audio and program the headset’s remappable dial and button, as well as to simultaneously listen to music or take calls while playing.

Meanwhile, the Stealth 600 features 50mm speakers that deliver first-rate, immersive game sound, as well as, a user-friendly audio preset button that enables users to customize audio. The headsets also include Turtle Beach’s exclusive Superhuman Hearing for enhanced audio on the battlefield. Both models are compatible with Xbox Wireless technology, which enables gamers to connect with the touch of a button.

Stealth 700 Gen 2 and Stealth 600 Gen 2 will be sold at participating retailers worldwide and on turtlebeach.com at $149.95 and $99.95, respectively. According to Juergen Stark, CEO, Turtle Beach, “These new Stealth 700 and 600 Gen 2 headsets offer gamers two incredible wireless options for both current and next-gen consoles that will further our reputation for delivering the best gaming headsets.”

Turtle Beach, which was founded in 1975, was rebranded as a headset company in 2005 when the company released its first Ear Force gaming headset model, the X51, geared toward computer gamers. 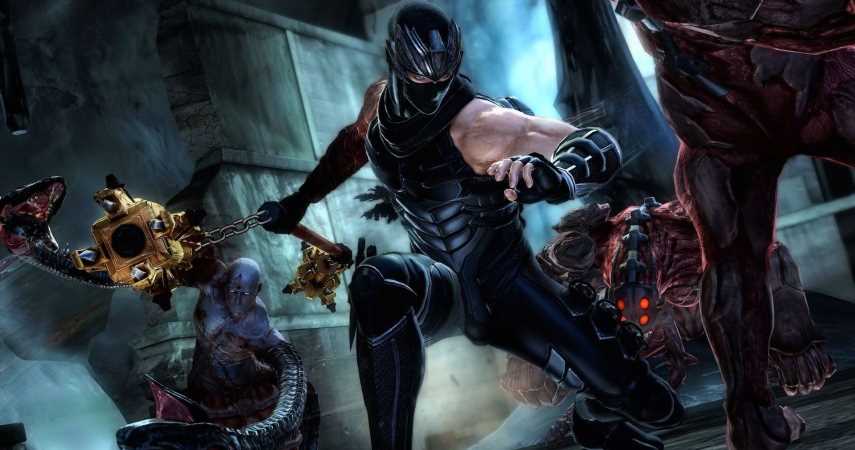 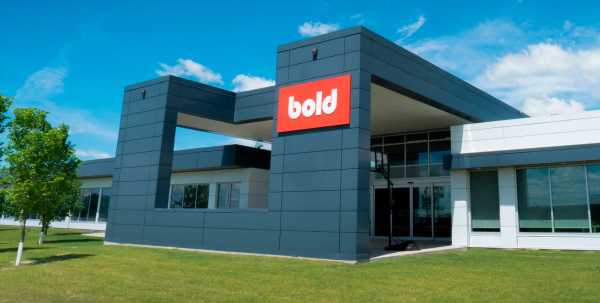 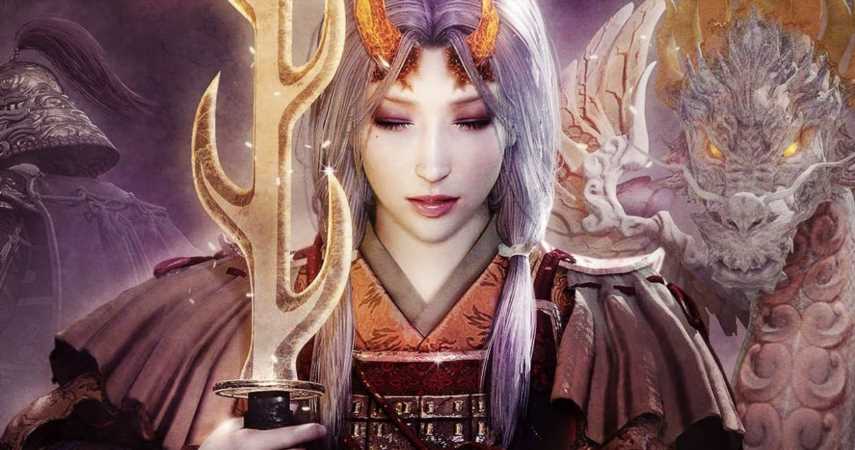 Nioh 2 Director Says Video Game Difficulty Is Like Spicy Food
We and our partners use cookies on this site to improve our service, perform analytics, personalize advertising, measure advertising performance, and remember website preferences.Ok