Those who played the game in its first incarnation are attuned to developer KT Racing’s emphasis on creating a realistic simulation. It stands out in an era of flashy, arcade-style games.

Isle of Man TT is the world’s most famous motorcycle racing series. TT stands for “Tourist Trophy” and the event attracts around 45,000 people to the 30-mile long island every year. In addition to being one of the world’s most popular motorcycle events, it’s also one of the most dangerous. Since the first race in 1907, the event has claimed at least 146 lives. Perhaps that stat gives clarity as to why this race in particular warrants such an emphasis on realism. 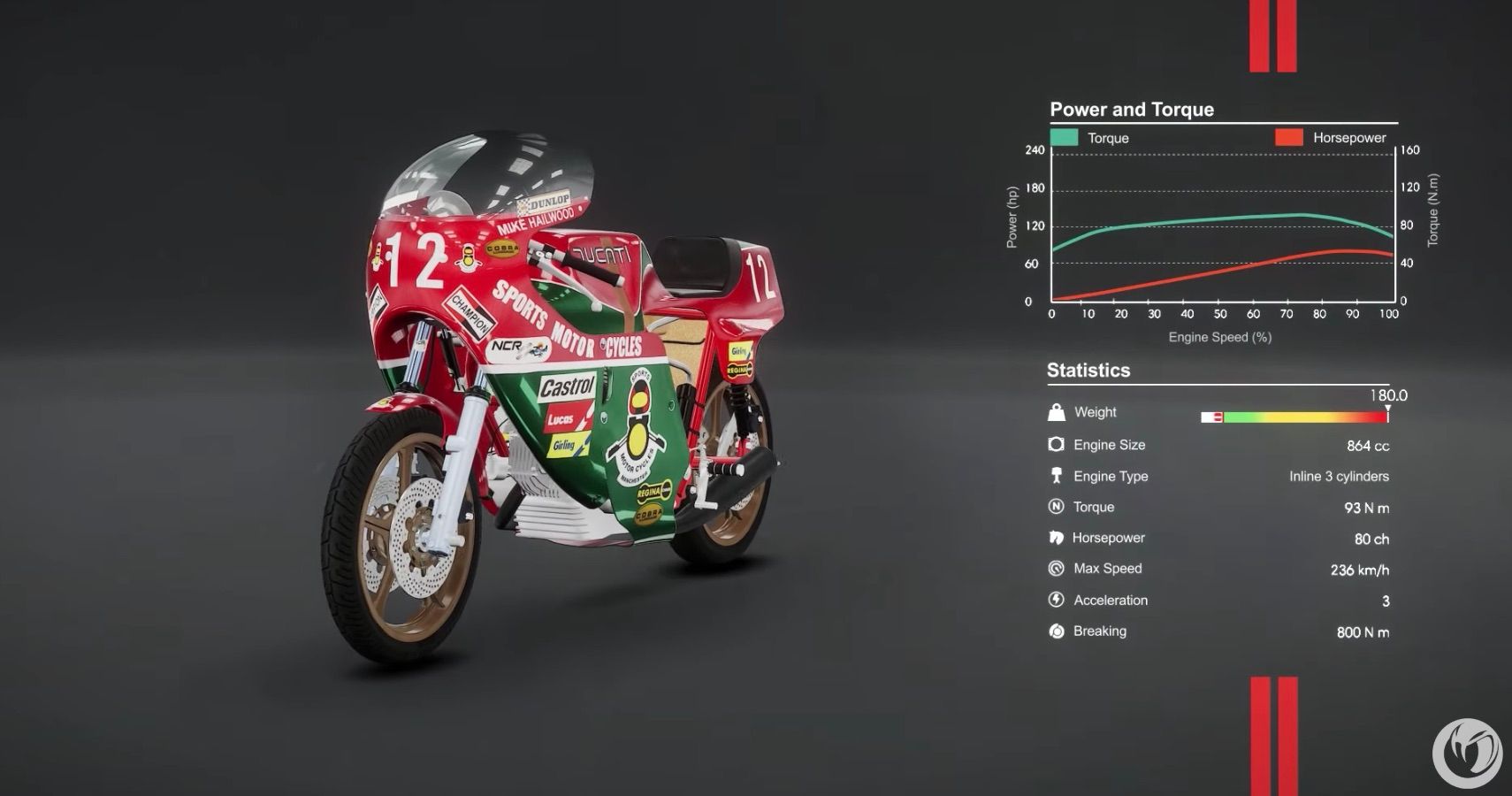 Realism Makes For A Wild Ride

The game was fun, but I found myself struggling to control the bike. Ultimately, that’s part of the challenge. The game demands a level of precision most people won’t master in a single casual playthrough.

Competitive players will be able to join races online or compete in a turn-based offline format. Between that and the career leaderboards, the game looks to be a challenging experience among its niche player base. Fans who appreciate this style of racing or who are simply dissatisfied with the cartoonishness of other games will enjoy the opportunity for a long and winding race to the finish line.