Upcoming “Throne War Simulator” slash MMORPG slash MMORTS Crowfall recently launched its DECAP-A-THON 4 Holiday Event. During the event, heads are gonna roll as you do nothing less than decapitate your slain enemies and sacrifice their skulls to Maeve to earn guild Glory for your god’s faction. The event runs from December 23, 2020, to January 5, 2021.

As commanded by The Executioner’s Axe Victory card, and back by popular demand, the 4th annual DECAP-A-THON is once again causing players to lose their heads over this in-game event. To compete, you simply have to kill an enemy player-character or be killed by an enemy player-character. Once that happens, you’ll secure a spot on the Yuletyden Campaign leaderboard and be included in the running to win any of three Skull Belt Totem for you and your guild.

According to the announcement, these Divine “Glory” Skulls will be awarded to the guild “who earns the Highest GLORY score during the Campaign”. GLORY points are earned when you down an enemy player-character, use the Deathblow ability and any axe you have that can make the cut to decapitate them, and then offer up the skull as a sacrifice to Maeve. Points are scored at one point per sacrificed skull, and the guilds whose members sacrifice the most skulls during the events will earn one of the three “Glory” Skull rewards.

The Skulls are totems that can be slotted and worn on your belt, and each one bestows a different and valuable buff:

Note that the “Glory” Skull rewards will be available in-game when the 6.400 update goes live, which is currently planned for January 2021. These Skulls “cannot be traded or looted but can be shared among the characters on your account.” And your character will need to be level 20 or higher to enter and participate in the Yuletyden Campaign.

The Crowfall team also shared some strategy advice on how to perform a successful decapitation, which is advice you’ve probably not heard from a game developer before. First, they state that the Deathblow ability is activated by pressing and holding the “F” key. Next, you’ll want to take your time when taking aim for the decapitating strike, as it isn’t an instant strike, and “a wind-up before you can deliver the coup de grâce.” Lastly, they warn you should be aware that your slain enemy “may try to release their spirit Crow before your strike”, which seems to be a bad thing, and may nullify their skull as counting as a point towards the earnings goal. And if you’re not uttering the phrase, “There can be only one” before each beheading, you’re really letting yourself down. 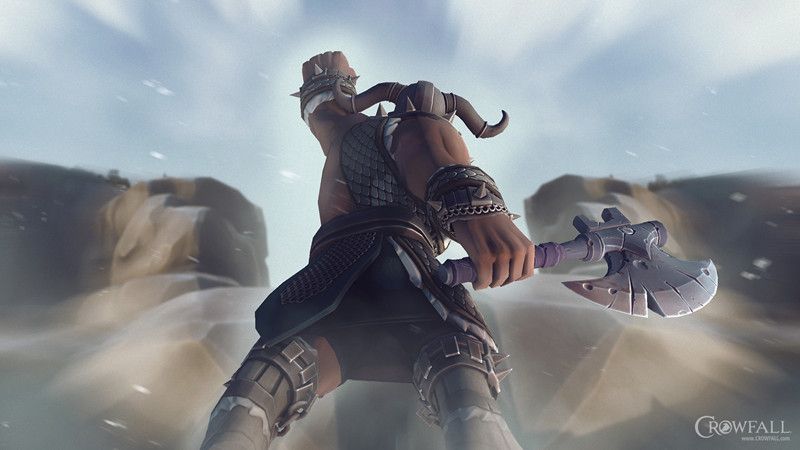 If you’re not yet involved in the current Crowfall beta test phase, you can sign up for your spot from the game’s website.

Next: Best Games To Play If You Want To Immerse Yourself In Escapism From Your Depressing Reality 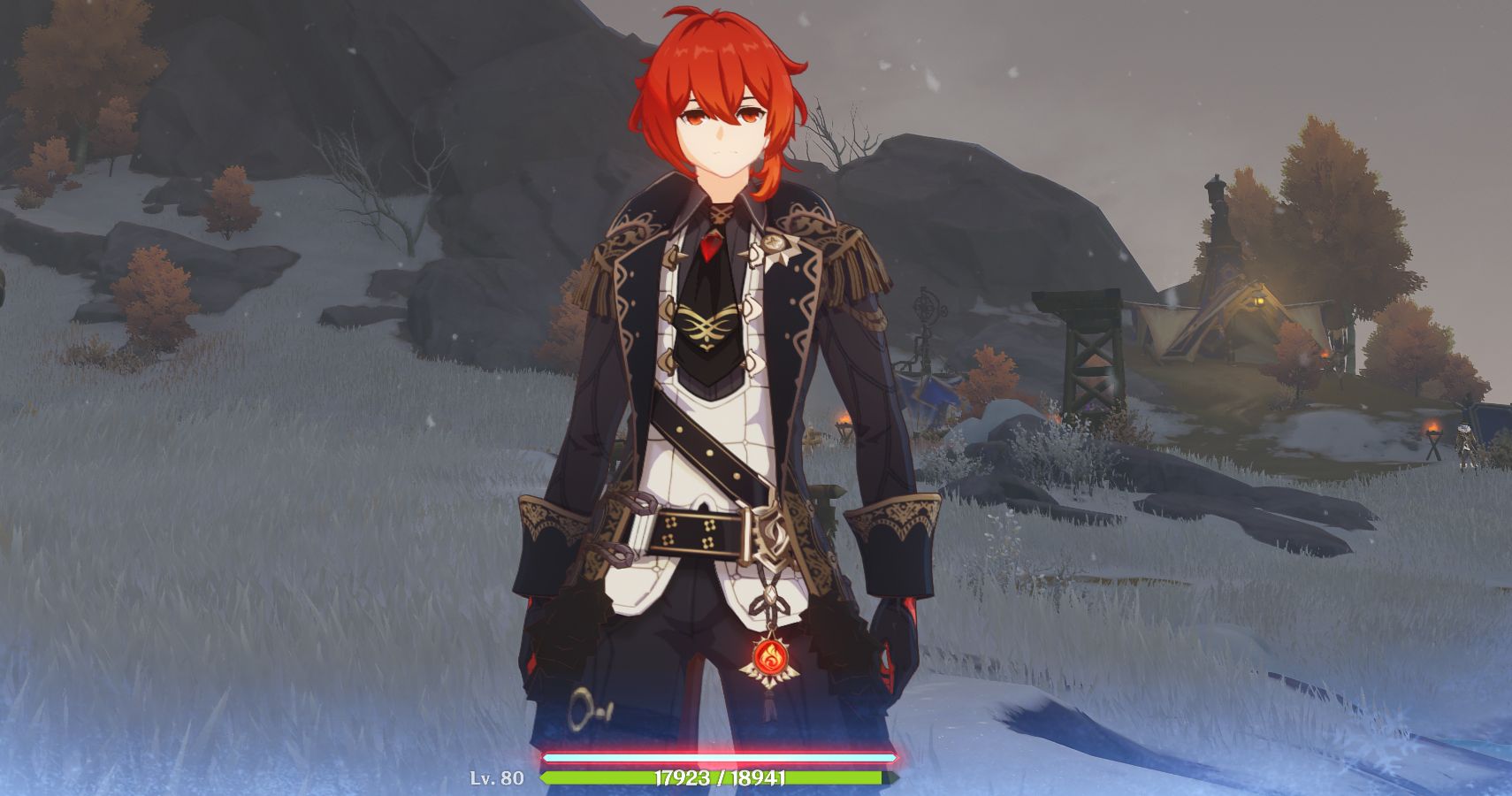