The Tribeca Film Festival has created an all-star game advisory board and it plans to add video game awards next year as it recognizes the cultural and artistic impact of games.

In some ways, this is a pivot as films and filmmaking are struggling during the recession. But it’s also a recognition that games are making a positive contribution to society during the pandemic, said Casey Baltes, vice president of Tribeca Games, in an interview with GamesBeat.

For the first time, the event will open submissions for games to join the festival as official selections. Those chosen will also be eligible for the inaugural Tribeca Games Award, which will honor upcoming games from the selections that demonstrate artistic excellence in storytelling in a game.

Baltes said it’s a moment of big change, brought on by the pandemic, as many films can’t be made now and some of those that are still being made are being built with gaming technology. It feels like a moment of cultural change, as games are becoming more mainstream.

“That’s the conversation that we really want to move forward,” Baltes said. “It’s something a passion of mine. Games are part of the broader sphere of cultural conversation. We’re looking at it through the lens of storytelling, or using innovative technology to engage audiences. We see these forms blending together and not really being separate.” 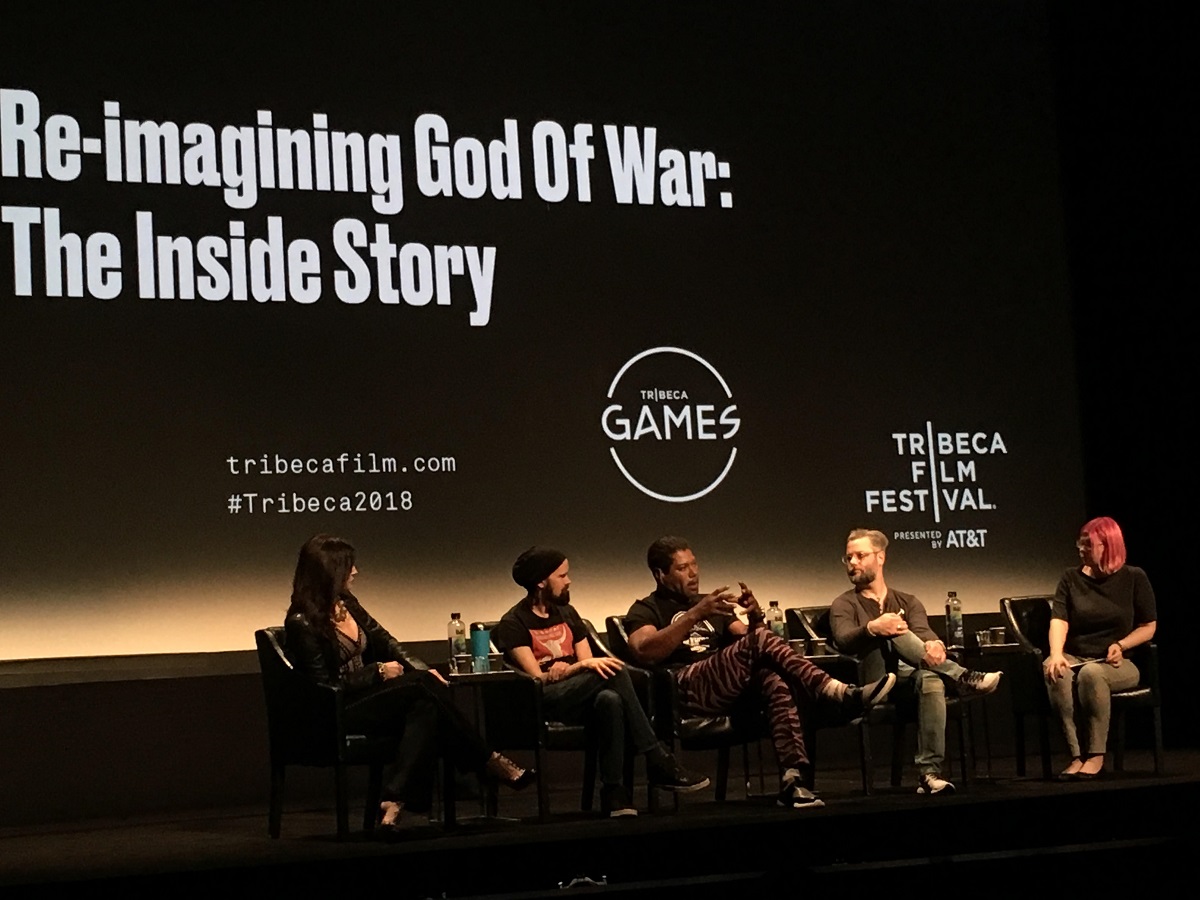 Above: God of War discussion at the Tribeca Film Festival

“We wanted a group to advise and help shape the evolution of games at Tribeca,” Baltes said.

The event is scheduled for June 9 to June 20, 2021, in New York. The 2021 event will mark the 10th anniversary of games’ inclusion after Rockstar Games’ L.A. Noire made history in 2011 as the first video game recognized as an official selection in a film festival.

In the years since, Tribeca has showcased games including League of Legends, God of War, Shadow of the Tomb Raider, Beyond Two Souls, Firewatch, What Remains of Edith Finch and hosted conversations with top game creators such as Kojima and actor Norman Reedus prior to the launch of Death Stranding. The Tribeca Film Festival was founded in 2002 by actor Robert Dinero, Jane Rosenthal, and Craig Hatkoff, in response to the 9/11 attacks.

Tribeca Games will feature video game selections and conversations with leading voices in games throughout the festival to highlight the medium as a form of storytelling, art, and innovation. Submissions are now open here.

Selections will also be considered for the Now Creators Market, a first-of-its-kind, daylong, private industry market that brings together leading online and immersive storytellers to pitch new projects to a wide range of industry, including distributors, agencies, brands and more. 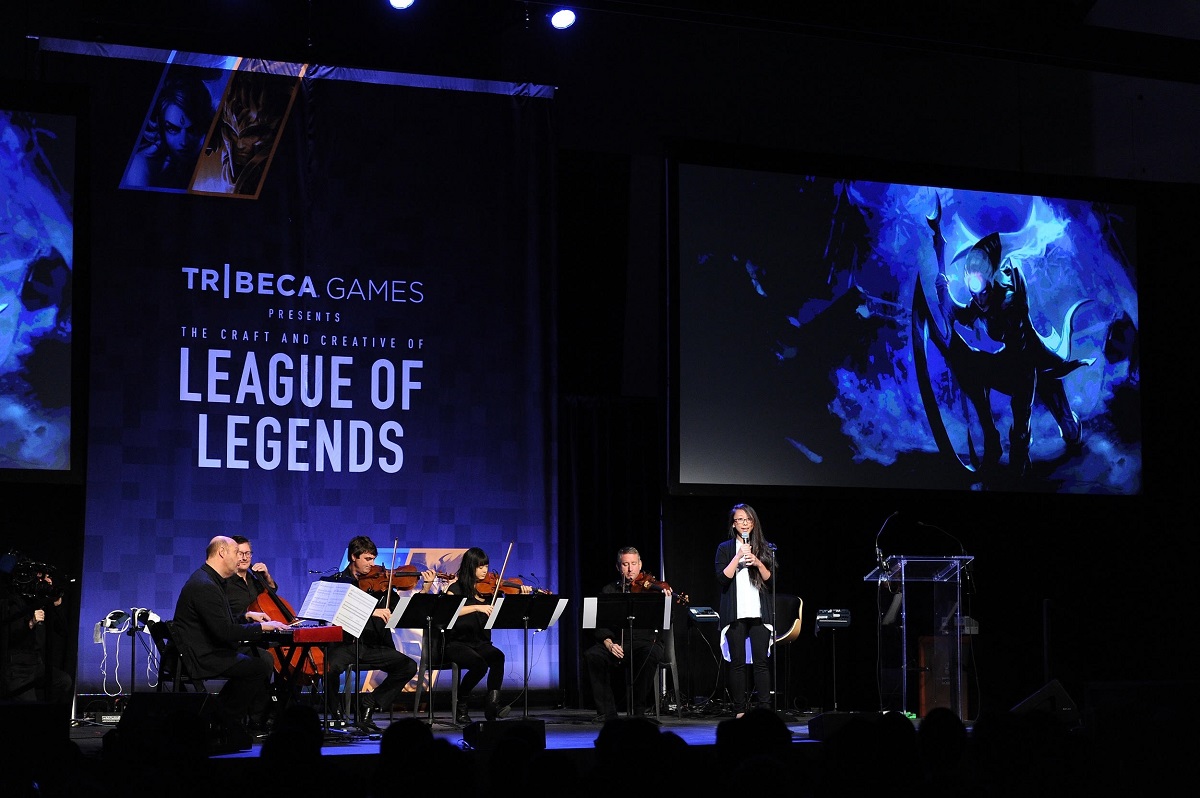 Above: League of Legends session at the Tribeca Film Festival.

“We’ve been celebrating games and the inclusion of games for 10 years,” Baltes said. “We included as an official selection Rockstar’s L.A. Noire. Our relationship with games has continued, and we had a collaboration with Games for Change,” a nonprofit focused on how games can do good.

She added, “It’s always been a desire of ours to really grow it. We have been able to showcase games that are really breathtaking. We’ve done storytelling about them through conversations, bringing creative teams to the festival and doing a deep diver into the creative process. This year, we are hoping to expand that in a much larger way.”

The festival has had virtual reality and augmented reality areas where attendees can play VR games and films. That has been very popular, Baltes said.

The group hopes the 2021 event will have a “powerful visual selection of games” for the contenders for the games award.

Baltes said it isn’t clear if the film festival will have a physical part in 2021, given safety concerns because of the pandemic.