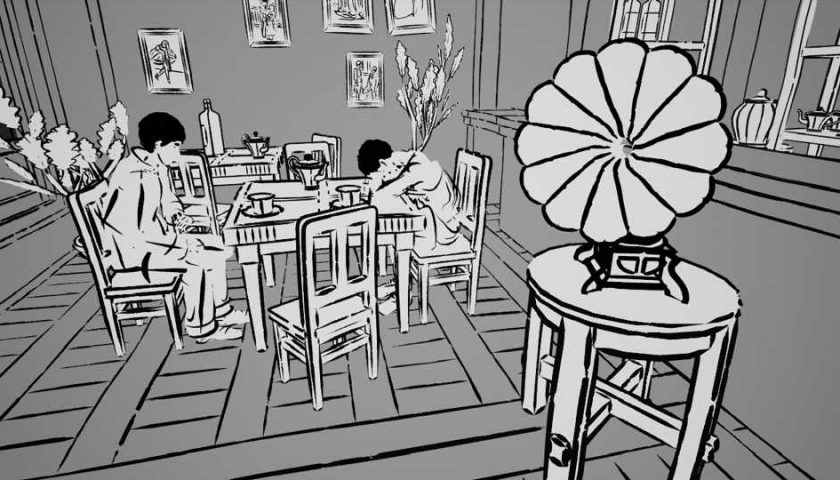 The Immersive line-up for the 2022 Tribeca Festival (commonly known as the Tribeca Film Festival) has been revealed, and it includes a whole host of new VR movies and experiences.

This year’s selection is split into the Main Competition and the New Voices Competition, with highlights from 2021 also featured in the Best Of Season list. Overall, there are more than 10 new films to see inside VR headsets. You can find the full selection here.

Highlighting the Main category is Evolver, a new project from Marshmallow Laser Feast that also includes music from Radiohead’s Johnny Greenwood. It takes viewers on an immersive tour of the body, following the flow of oxygen in the bloodstream and exploring its connection to the world around us. It features Meredith Monk, Jóhann Jóhannsson and Howard Skempton.

A Fisherman’s Tale developer Innerspace is also lending its skills to Kubo Walks The City, a look at Korea under Japanese occupation in 1934. Directed by Hayoun Kwon, the piece explores life around the period.

Also premiering are the next three episodes of Missing Pictures, a series that brings to life unmade films with production from Atlas V. Nonny de la Peña, meanwhile, returns for another immersive study following a woman diagnosed with Lyme Disease in Please, Believe Me.

Over in the New Voices category, you can expect new experiences like the LGBTQ + VR Museum, which features 3D scans of possessions from the LGBTQ community that in turn reveals parts of their stories. Mecasform Hill: The Missing Five, meanwhile, is an animated graphic novel that follows the disappearance of several policemen in an African town.

Tribeca will also feature some AR projects and audio experiences on top of even more VR highlights. The festival runs from June 8 – 19 and will also include flatscreen games, traditional movies and much more.