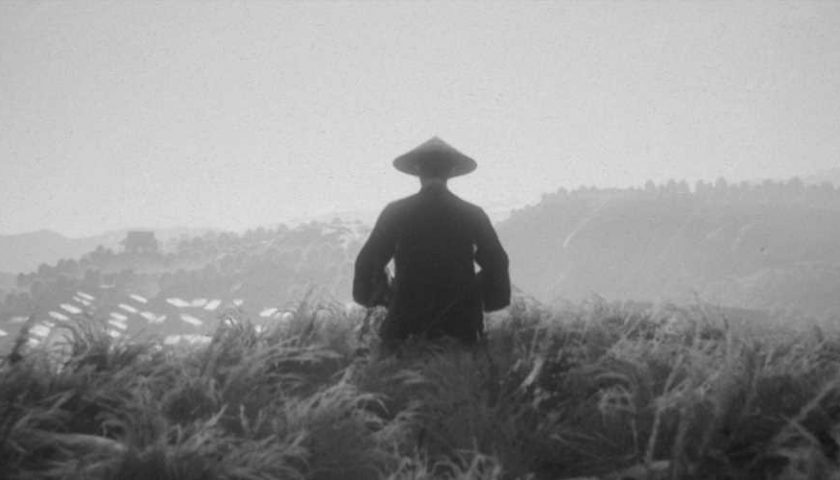 The wait is almost over. Trek to Yomi has received an extended gameplay trailer that reveals the game's opening level and ends with a release date of May 5.

The 15-minute extended trailer shows what appears to be the second level of Trek To Yomi, according to what our own George Foster saw in his preview. After the first section where the player is introduced to our budding swordsman, Hiroki is seen defending his village from an incursion of bandits. The bandits set fire to the village and kill many of its residents before Hiroki arrives to save the day.

Although it seems in the trailer, the day isn't savable. Kidnapped village elders are all slain as Hiroki faces off against a bandit leader, although clearly not THE bandit leader. The rest of the story is a classic tale of revenge as Hiroki sets off to find the true leader of the gang that destroyed his home and killed his sensei.

In case this wasn't immediately obvious, Trek to Yomi takes a page out of Ghost of Tsushima's book and presents itself with the same aesthetic as classic samurai films, even down to the black-and-white color scheme. What Trek to Yomi lacks in color palette it makes up for in lighting and camera angles, as you can see from the trailer. At times, Hiroki's duels are fought in shadow making him appear like a black void, while at other times the flash of lightning shows raindrops dancing from the end of Hiroki's blade.

And of course, there's plenty of swordplay and evildoers getting their heads chopped off. Y’know, in case you’re more into the simple stuff rather than the artistic camera shots.

Trek to Yomi is set to hit PlayStation 4, 5, Xbox One, Xbox Series X|S, and PC via Steam on May 5. It'll also come to Game Pass on day one, so subscribers don't even need to worry about pre-ordering.