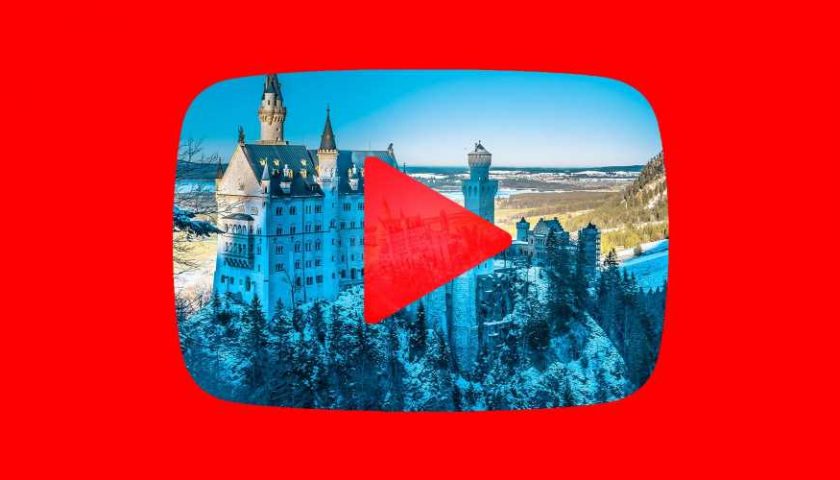 When I was a broke-ass teenager, I used to watch a lot of Let’s Plays on YouTube. Either to experience games I couldn’t afford, didn’t have a PC powerful enough to run, or to use as a taster to see if a game was worth a purchase. Now that I’m a rich, evil games journalist who gets paid thousands for inflated review scores and gets every game for free, I have no need for them. That was until I got invited to Berlin for a few weeks.

My free Switch and Steam Deck must have gotten lost in the mail because I don’t have either. I was very tempted by the OLED, but I’m making do with my housemate Will’s standard Switch. His Steam Deck, too. Maybe the boxes just had the wrong labels? The point is, I don’t own any portable gaming hardware past the 3DS, and my laptop is good enough to write on but that’s it.

In this drought of my own making, I’ve begun to drink from the pool of Let’s Plays once again. Everyone is talking about Cult of the Lamb, and watching others is the only way for me not to feel left out. I may be away, but I’m still working, so I can’t just spend hours a day on Twitch, but I can watch a couple of episodes of a YouTuber shouting at a new game before bed. 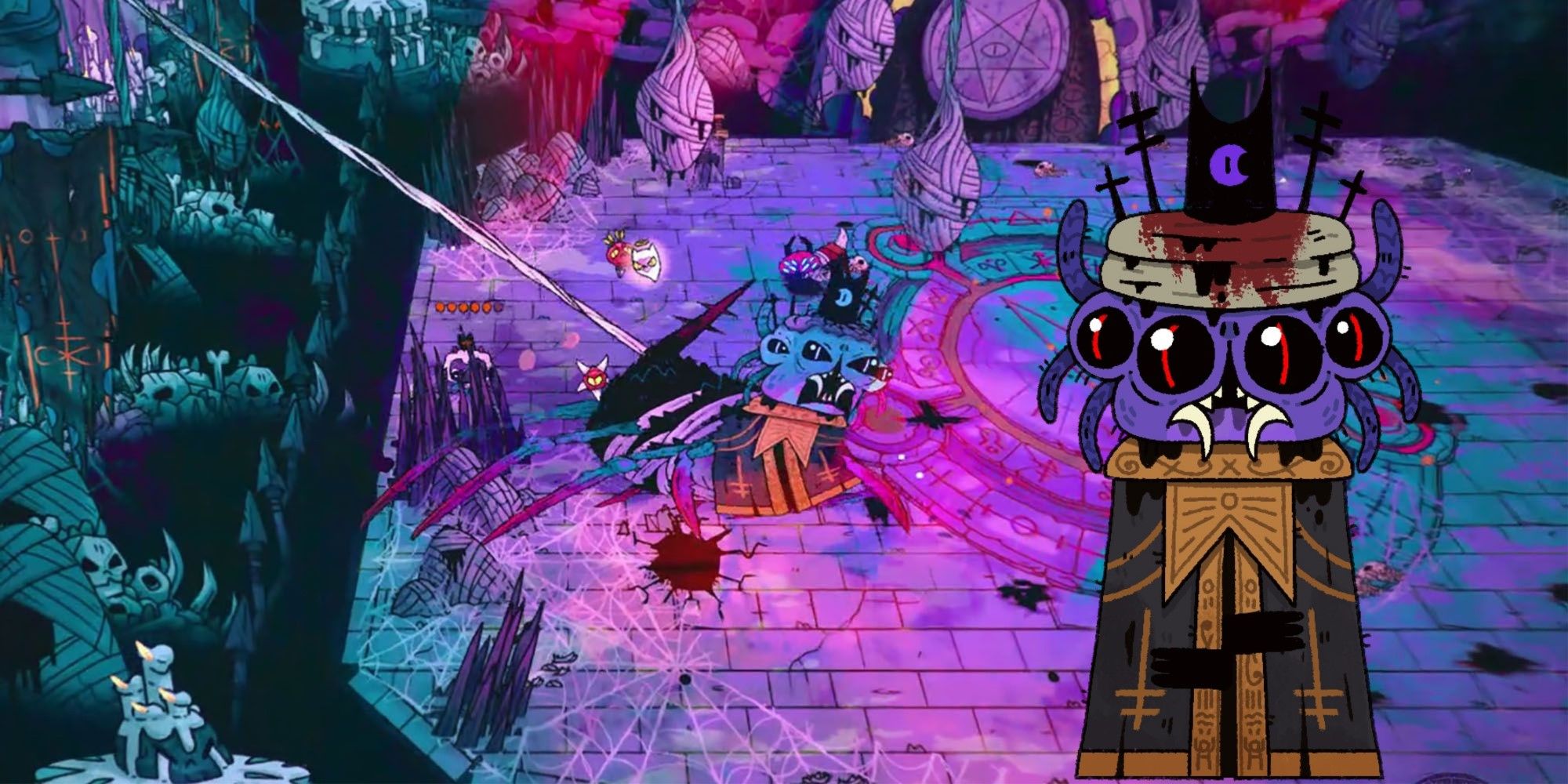 The first thing I noticed is that it’s a lot harder to find a reliable Let’s Play than it used to be. In the early 2010s they were all the rage, rocketing YouTube stars like PewDiePie and JackSepticEye to the heights of fame. Nowadays, the first page of results is often filled with influencers getting sponsored to play the first few hours of a game. Kids these days just don’t have the commitment they used to.

There are still lots of people out there putting out Let’s Plays, but fewer are reaching the heights of Nerd3 or Chuggaconroy. I suppose back in the day, there were just fewer YouTubers overall, so it was easier to stand out. Additionally, the overall meta of YouTube has clearly shifted away from more serialised content, but some stubborn bastards simply refuse to let go, and I thank them for that.

It’s been fun sifting through the sponsored posts and quick videos to get to the meatier series, seeing which YouTubers I gel with as an adult, rather than a teenager who was entertained by fart jokes. I do feel like a bit of a twat, scoffing at the mainstream sellouts in favour of the true indies, but what’s a guy to do when they just want to see someone sacrifice cult members before bed?

I’m happy there’s a new generation of YouTubers carrying the torch of my youth forward, and Let’s Plays offer a glimpse into the past of the platform, a light in these dark times when I’m away from the glow of my TV. But there’s still no substitute for my PS5. The lesson I’ve learned is I really need to nick Will’s stuff the next time I go away for this long.