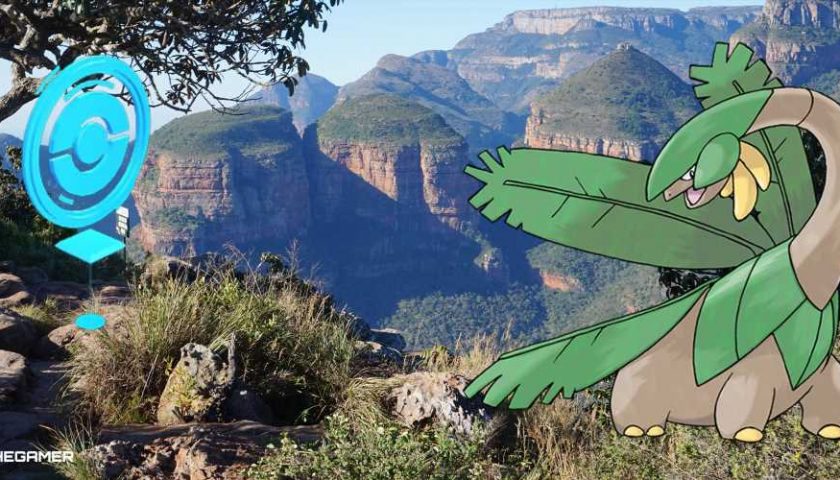 If you’re a Pokemon Go player planning a trip, you’ll probably be hit with a little jolt of excitement upon realizing that your destination will offer all-new PokeStops to spin and Gyms to conquer. After all, you’re bound to be sick of taking back the Gym down the road from a couple people who probably just happen to work in that Pizza Hut.

Pokemon Go even encourages this excitement. Regional exclusive Pokemon are the most obvious example, with each Gen having specific Pokemon that only spawn in one real-life geographic region In Generation 5, for example, three elemental monkey Pokemon were introduced: Pansage, Panpour, and Pansear. If you only play Pokemon Go at home, you won’t be able to catch all three. Pansear is found in Europe, the Middle East, Africa, and India, whereas Panpour is found in the Americas, and Pansage is in the Asia-Pacific region. 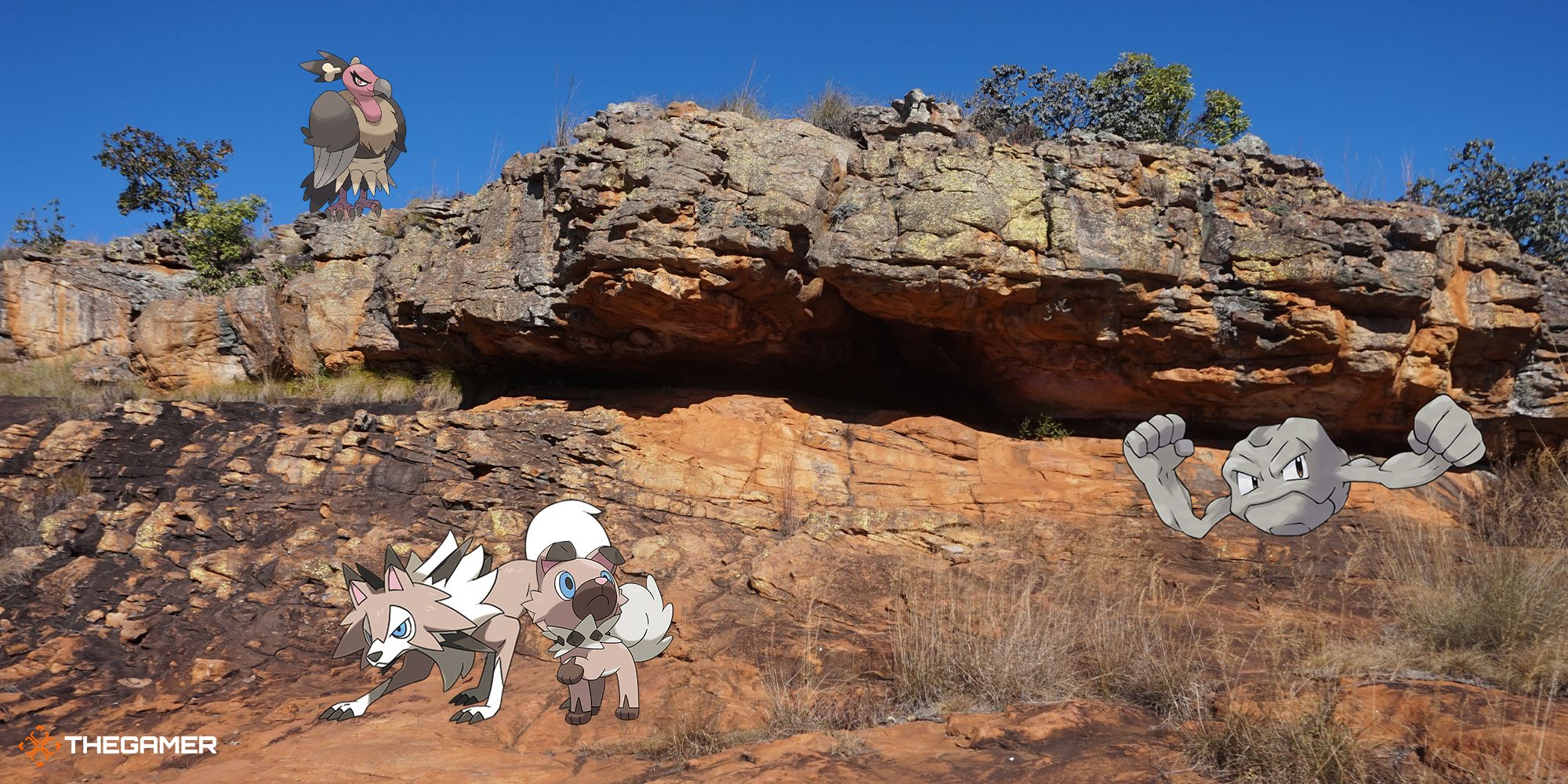 Unfortunately, your excitement that you may be able to catch a Tropius, Throh, or Sigilyph to fill out your Pokedex, or even just bring Pokemon home from far away to trade with friends, may be a little preemptive.

If you’re traveling within your own country and you’re an avid Pokemon Go player, you probably already have a phone plan that provides data anywhere you go. Any further than that and you’ll be hit with the word we all dread: roaming.

When you travel beyond your borders, most phone plans don’t support calling, texting, or, crucially, the data that you use to play Pokemon Go outside your home’s wifi connection. To keep using it as normal, you’d need to pay for ‘International Roaming.’ If you’ve ever looked into it for a vacation, you’ll know that the fees are pretty exorbitant.

Lots of people opt to purchase a temporary SIM card when they arrive at their destination, if they really can’t go without. If you do get a local SIM card, though, are you really going to want to pay for data? Or will you get the bare minimum plan, to make sure you can make a call in an emergency? Plane tickets are expensive enough, thank you very much. 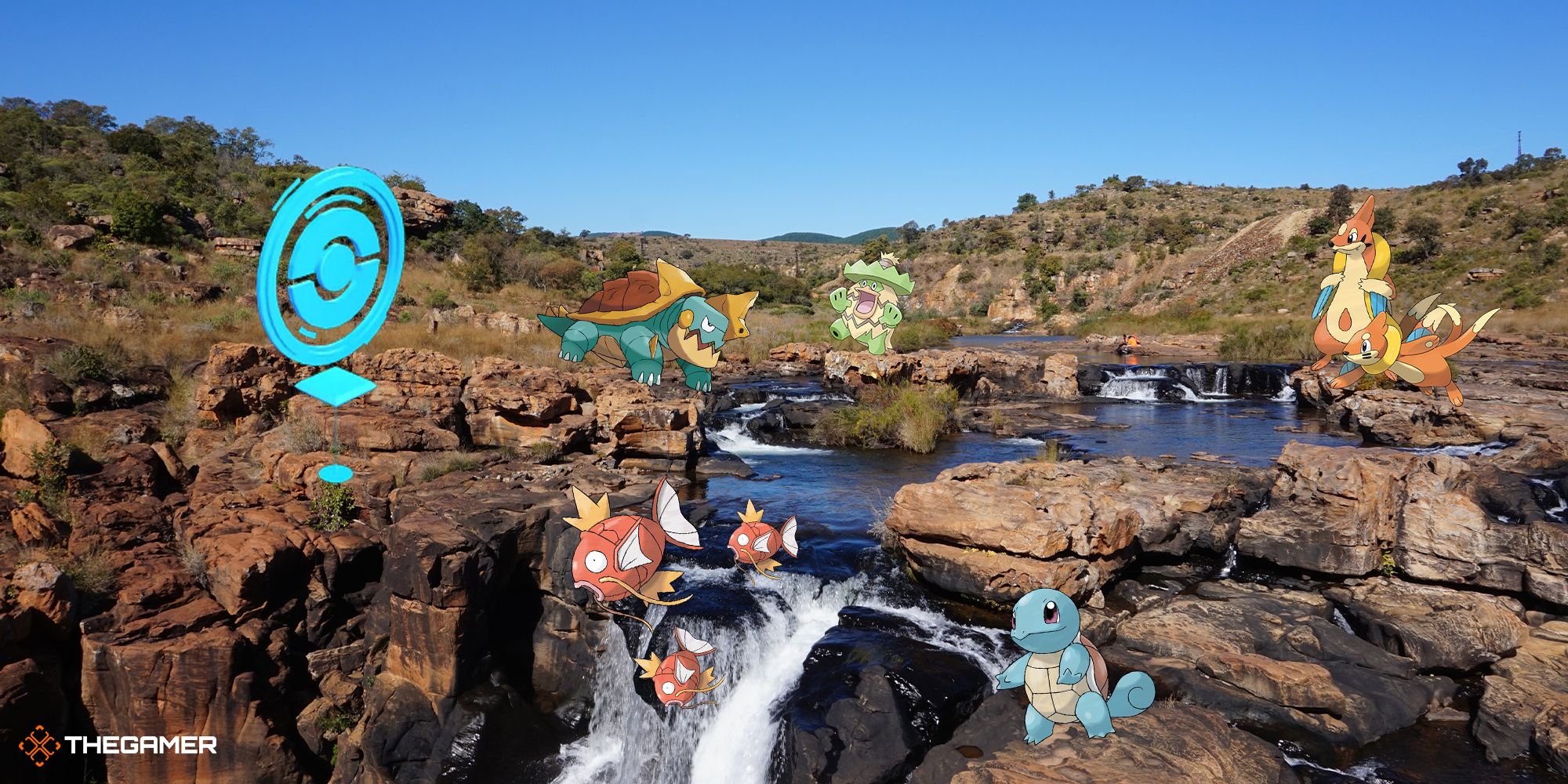 Every traveler has their own solution to this problem. If you’re like me, this probably won’t be high on your priority list. So, when you actually set off on vacation, you’re probably left with little-to-no data. Tracking down wifi will be one of your major annoyances while traveling. I’ve been in South Africa, away from my Canadian bed, for about two weeks. I spend much of my time pleading for an open network at the coffee shop so I can text my mother to tell her that I’m still alive.

Realistically, when you travel, you’ll have internet access in two types of places (if you’re lucky): accommodations and restaurants. These aren’t the kind of places you’ll be playing Pokemon Go. In a foreign country, you will probably spend very little time in your hotel or guest house; there’s plenty to see and do outside! It’s a place to rest your head, and that’s it. Besides, unless it happens to be adjacent to a busy street, there is probably no PokeStop to spin. It’s the same at restaurants; why waste valuable time eating, chatting with friends, admiring the atmosphere or unfamiliar food, by trying to catch the nearest Pansear? 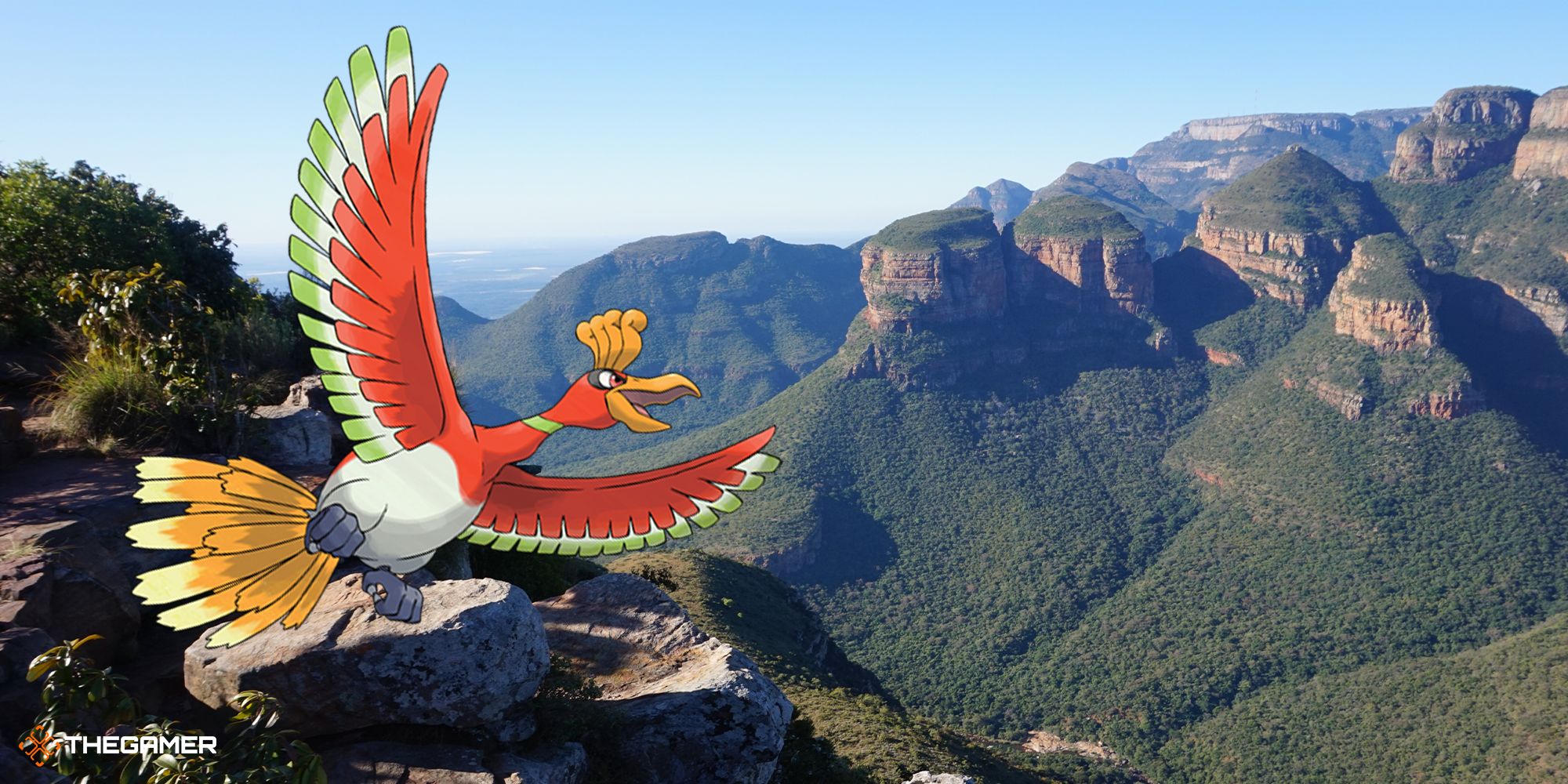 Pokemon Go isn’t even really meant to be played in one place, anyway. It’s best enjoyed when walking down familiar streets, when it’s safe to be looking down at your phone as you pass multiple PokeStops and Gyms and Pokemon. Just think of all the sights you might be missing if you tried to do that far away from home!

In South Africa, I’ve been lucky enough to see lions taking naps at the roadside, catch dolphins jumping out of waves by the beach, and eat some of the most delicious food I have ever experienced in my life. Do I check Pokemon Go between getting home for the night and exhaustedly crashing into my pillow? Definitely. But the international Pokemon Go experience isn’t all that you’d expect. Honestly, in retrospect, I’m glad that it’s not.