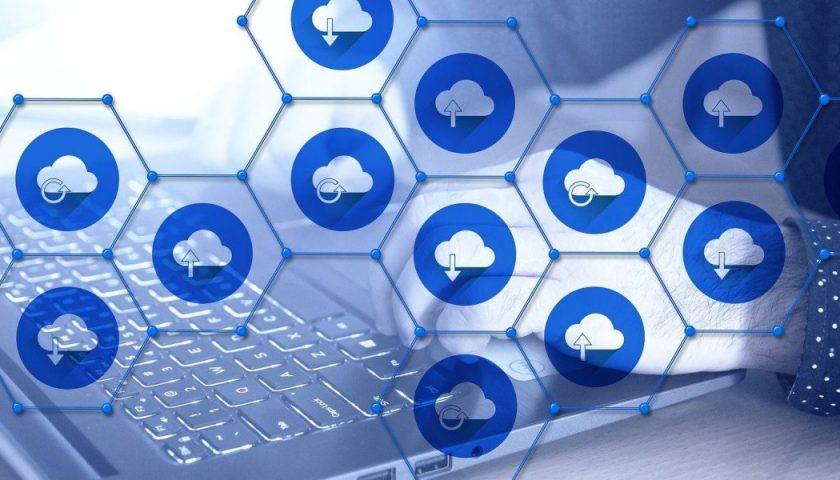 Others might select user experience (UX), AI, edge computing, CloudOps workflows, or DevOps. They’re all legitimate, but the common denominator is automation because each relies to some extent on automated processes.

One would think that next-gen self-service workflows, which are a major enterprise automation IT trend and use the aforementioned functions, would be installed everywhere at the usual-suspect cloud-service providers (AWS, Azure, and Google Cloud Platform) since they themselves are progressive IT consumers. But this isn’t the case; a new DevOps player, Transposit, knows it and sees a new niche market.

Transposit Actions, as these functions are called, don’t have to be used only at a major cloud-service provider. They can be added to any step within an enterprise run book to create automated workflows across diverse stacks so that whichever tools teams are using, the visibility, context, and actionability to use them optimally are right in front of them, Transposit’s VP of marketing, Ed Sawma told VentureBeat.

Bringing cloud services into these workflows empowers CloudOps admins to ensure outstanding customer service, UX, and reliability, Sawma said. This is about enabling engineering teams to get immediate access to the services and infrastructure they need to ship software rapidly and safely, he said.

“First and foremost, the big cloud providers are focused on core infrastructure, storage, compute, and providing those core building blocks,” Sawma said. “They’ve moved up the stack a bit from there, but traditionally they haven’t really offered solutions for how you operate the workflow, how you deploy code and run that code.  They know DevOps, they see ICD platforms and continuous delivery platforms, but because it’s not the core building blocks of cloud infrastructure, they’re not expert in it.”

Transposit uses what it calls a “human-in-the-loop” methodology in its specialized platform, Sawma said.

“A lot of what IT and ops teams have to do require a human to think about it and to make some kind of decision, and so we built our platform from the ground up for what we believe should be called intelligence augmentation,” Sawma said. “It’s like, ‘How do we take a human operator and give them superpowers to be able to go and take action across all these hundreds of different tools?’— Which is the complexity of a modern development stack.”