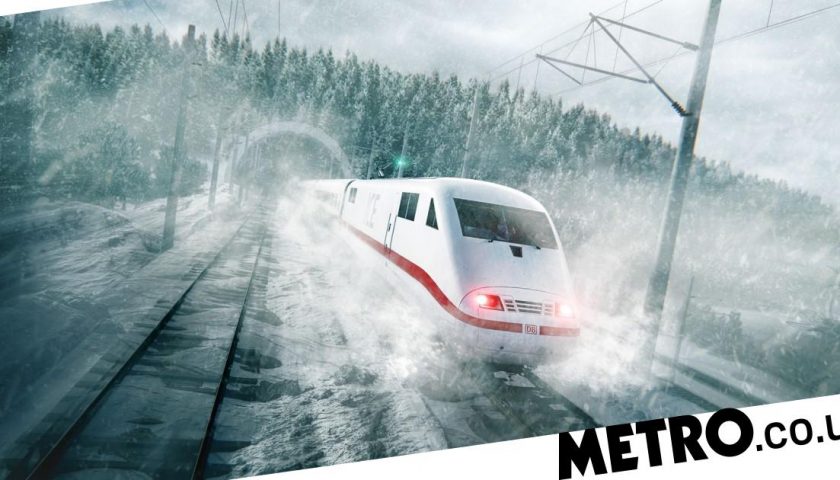 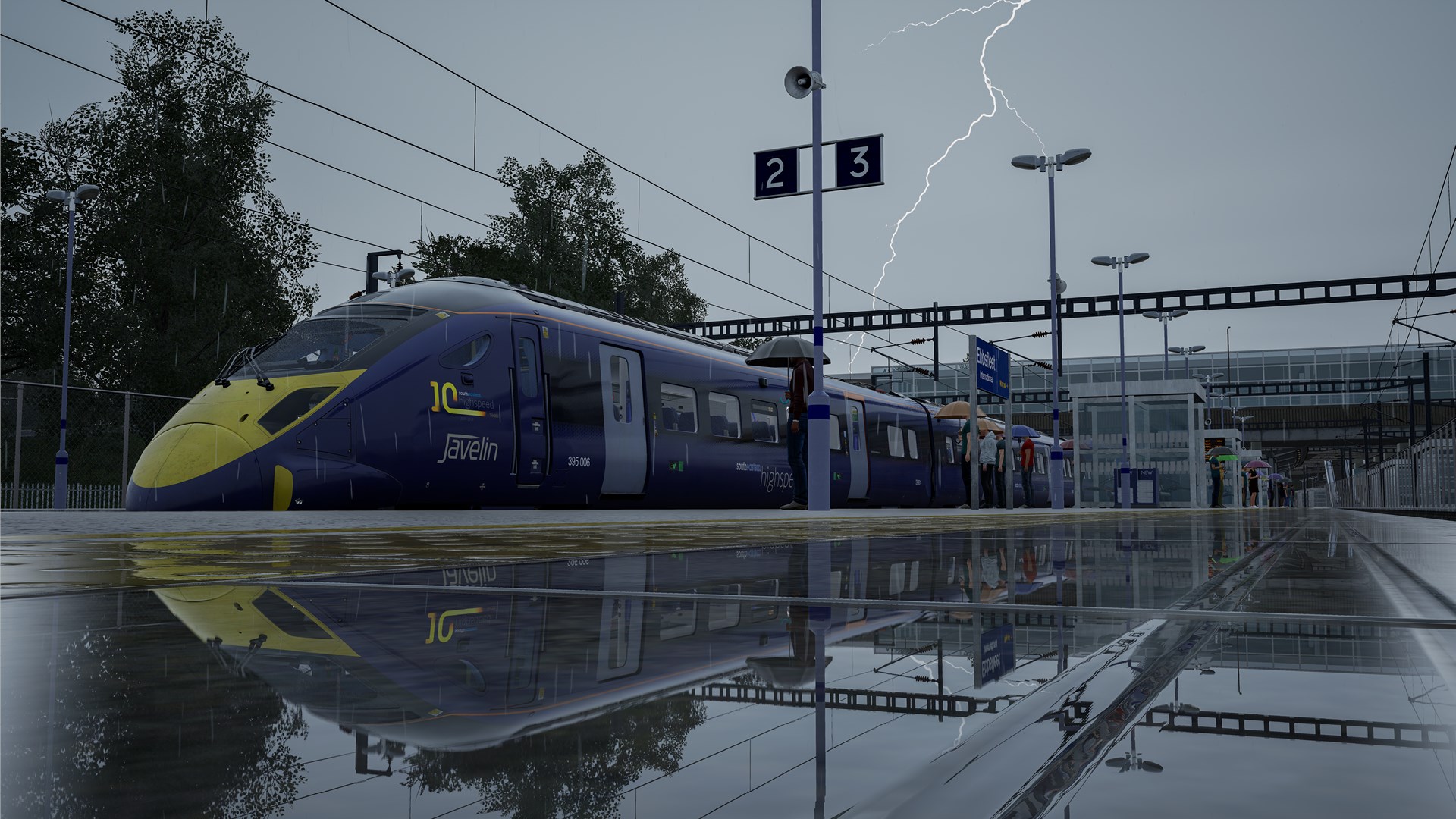 Dovetail’s beloved train simulator is now both more approachable and more realistic, with the perfect introduction for new players.

Dovetail Games’ Train Sim World franchise is one of the games industry’s hidden stalwarts. Almost by definition unglamorous but nevertheless hugely popular, it has undoubtedly touched a nerve for a very specialised constituency of gamers: those with a deep love of trains. Having been the recipient of a regular flow of add-ons and upgrades over the years, Train Sim World 3 is now here and while, understandably, it doesn’t contain any earth-shattering curveballs, it should make its huge userbase very happy.

The new game also has the potential to harvest a whole new set of fans, as long as they can cope with the oft-perceived stigma of admitting an interest in trains. Train Sim World 3 is by far the most accessible entry yet, for those who have previously neglected to test their train-driving skills. Its most obvious addition, in comparison with its two predecessors, is the Training Centre: a rather flashy virtual facility which has a circular track (along with all manner of sidings and the like), which gives you the perfect venue for learning how to drive trains without putting even virtual passengers in danger.

If you’ve never driven a train before and are keen to find out how to do so, Train Sim World 3 has an extensive system of first principles training tutorials, including one for each of the nine trains it contains. Tyros will find that train-driving, while a specialist task, is not overly difficult to get to grips with, at least in the context of a simulator. Once you learn the fundamentals of brakes that need to be pressurised, how to set the direction of travel, operate safety systems, and achieve fine throttle control you should be fine; although it takes a while to get a feel for how quickly each train can be brought to a halt.

Train Sim World 3, newly accessible though it may be, isn’t really aimed at new users, but existing fans of the franchise. Chief among the new features is a full dynamic weather system, complete with startlingly realistic volumetric depictions of driving rain, snow, and fog.

Adverse weather conditions, especially when coupled with an incline or a decline, greatly affect a train’s performance, so learning to cope with the sorts of conditions that lead to cancellations adds a whole new layer of challenges – not to mention realism – to Train Sim World’s gameplay. At last, it has the ability to truly test its audience’s driving skills and for that reason alone, we suspect a large swathe of the Train Sim World community will feel inclined to splash out on the third iteration.

In terms of what they get by way of trains and routes, there’s enough here to prove initially enticing, and Dovetail Games has a very industrious track record when it comes to adding trains, routes, challenges, and scenarios to the franchise via downloadable content. Train Sim World 3 comes as standard with three main routes, which will be familiar to existing users but have all been expanded and improved with, for example, more realistic scenery.

There’s Cajon Pass in California, an enormously long line which is basically giant freight train heaven, the scarily high speed Kassel-Wurzburg route in Germany, and the Southeastern Highspeed between St Pancras and Ashford International – now in its full glory, where previously only a slightly truncated version of it featured.

There’s a vast amount of flexibility in how you play the game; beyond the extensive training section there are large numbers of scenarios for each route and each locomotive, or you can just pick a route and operate as though you were one of its paid drivers. Train Sim World 3 also includes an improved version of the Spirit of Steam DLC from Train Sim World 2, so you get to drive diesel, electric, and steam trains too.

If you fancy a more unpredictable approach, Dovetail Games has added a Quick Play option, which throws up an incredibly diverse grab bag of scenarios once you’ve told it how long you want your play session to be. The game’s celebrated editing tools, which let users create liveries and their own train-driving scenarios, are also present and correct, again providing a vast mine of activities and the chance to drive some truly garish trains which would create a stir if ever spotted in real life.

If you’re already acquainted with the Train Sim World franchise, upgrading to Train Sim World 3 is something of a no-brainer – you’ll get to keep and use any DLC you already own and the new, superior game engine and realistic weather will add an extra layer of realism to everything. It’s also worth noting that Train Sim World 3 is a much more attractive proposition than its predecessors for those who haven’t previously dabbled in the series.

It’s an oddly soothing and satisfying game to play at first, but you’ll eventually find yourself in some surprisingly high stakes situations, which require real skill to negotiate. If those prove too much, mind, you can always just sit in a carriage and let the AI take the strain.

Sure, Train Sim World 3 is a very niche game indeed: if you aren’t into trains, then it will hold next to no appeal. But if you’re train-curious, you’ll find it surprisingly compelling 0 it really does offer wildly different gameplay experiences, depending on your mood. Plus, it has a lovely community feel, thanks to its army of fans who create a seemingly never-ending mountain of user-generated content.

In its understated, very British way, Train Sim World is something of an icon in the games industry, and Train Sim World 3 is both its most approachable and its most sophisticated iteration.