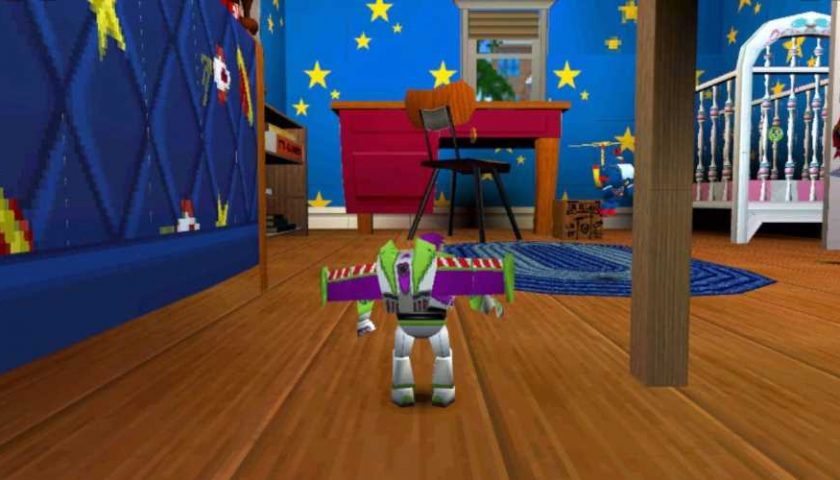 Sony released the PlayStation Wrap-Up yesterday, its annual stat bomb allowing players to view their personal gaming statistics and highlights from the year.

PS4 and PS5 users will be able to access and share their 2022 Wrap-Up until January 13, letting others see the number of trophies you've earned, the number of games played, and total hours played, among other stats and facts. But among the numbers include interesting bits collected from the global PlayStation base. One of these is which PS1 title on the PS Plus Premium tier was the most played in 2022, and this turns out to be movie tie-in classic Toy Story 2: Buzz Lightyear to the Rescue (via Pushsquare).