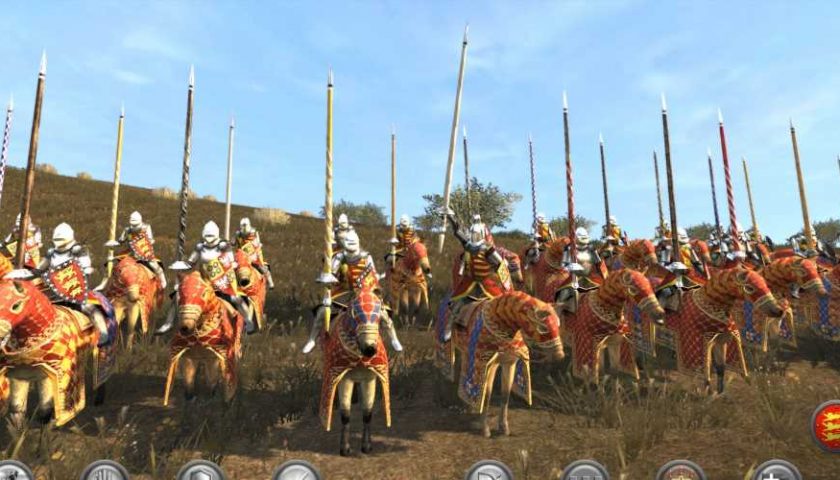 It's kinda cool that modern phones can actually play old, classic PC games perfectly fine these days. Modern technology is letting us play games like Tropico, Knights of the Old Republic, and Max Payne on mobile, and now you can add Total War: Medieval 2 to the list.

Sega has just announced the mobile port of Total War: Medieval 2 will hit Android and iOS on April 7. Originally developed by Creative Assembly and released on PC for Windows in 2006, Feral Interactive has been porting the games to other platforms such as Mac and Linux. Now, Feral Interactive is bringing the classic medieval strategy game to mobile.

In Total War: Medieval 2, players take control of one of 17 playable factions in Europe, North Africa, and the Middle East. Players command all aspects of their medieval nation, including governance, economics, diplomacy, religion, and of course, their armed forces. Invade other countries using infantry, archers, cavalry, and siege engines, fighting out battles in real-time while larger political moves are done via a turn-based system. The original game was designed for mouse and keyboard, but the mobile version has received a revamped UI with intuitive touch controls.

You can pre-order Total War: Medieval 2 on iOS and register interest on Android through these links. The game will cost £12.99 / $14.99 / €14,99 and contains no in-game ads or microtransactions.