While the DS was fairly limited in terms of graphical quality, underestimating this beast of a system would fail to highlight the many 3D games that the original DS has to offer. Most big games like Pokémon were restricted to 2D, but many franchises saw the three-dimensional opportunities the DS had to offer.

They aren’t the most common games for the platform, but there do exist a number of beloved 3D games, as well as some universally hated ones. Which of these games are infamous for booming success or for colossal disappointment? 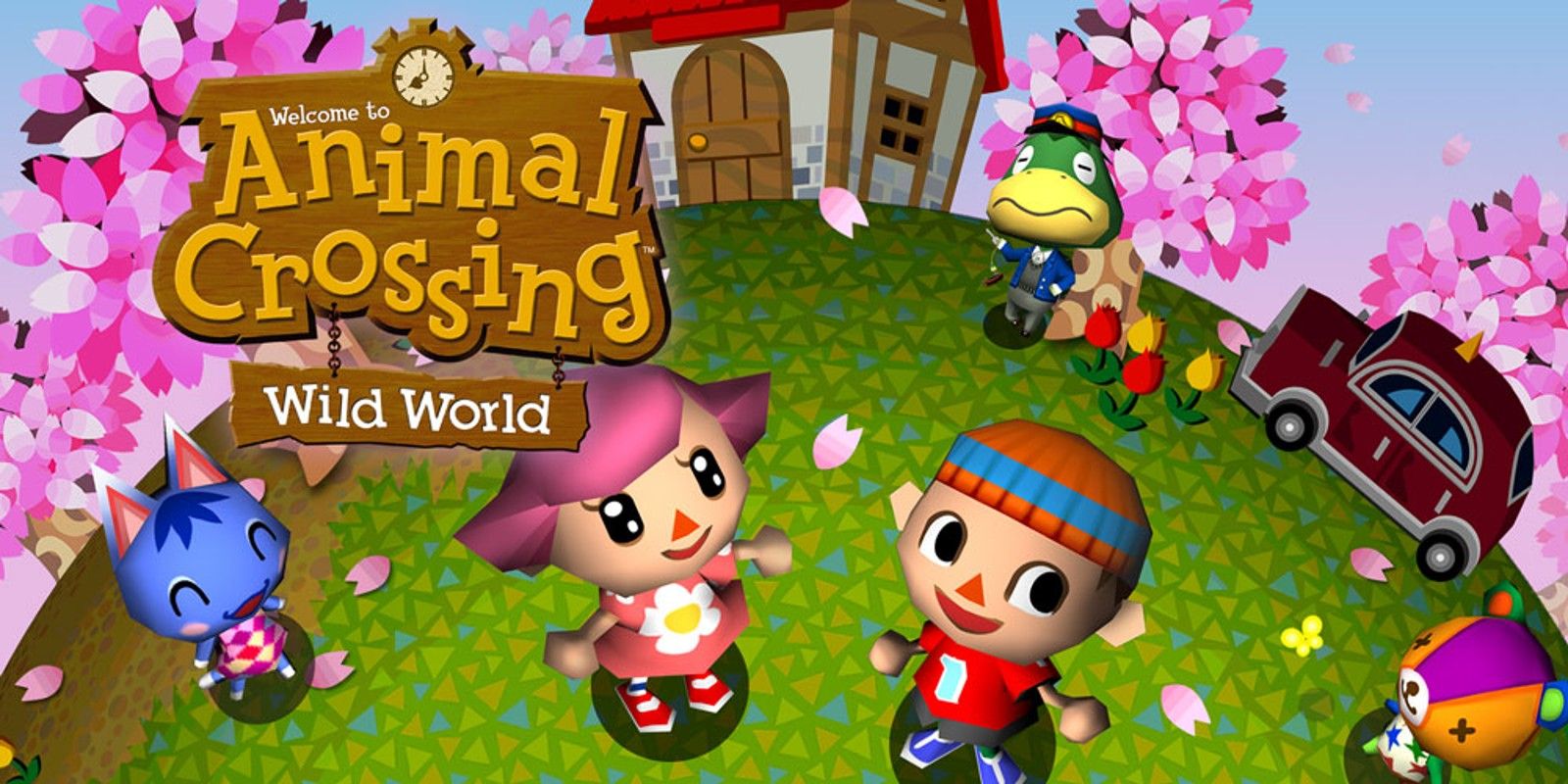 Following the success of its GameCube predecessor of being enslaved by a Tanooki in a town full of anthropomorphic animals, you can now be a slave to crippling debt on the go!

Animal Crossing is an absolutely perfect fit for mobile devices, with its pick up and play nature and simplistic gameplay being able to take full advantage of any hardware limitations. This game would set the groundwork for future titles like Animal Crossing: New Leaf, which is now one of the best selling games for the Nintendo 3DS and a fan-favorite among many. 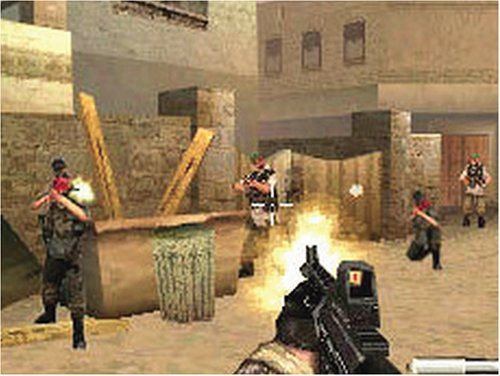 Trying to picture someone looking at the DS and thinking that Call of Duty would be a great addition to its library is a bit laughable. While not unplayable by any stretch, Call of Duty on a tiny handheld plays exactly as it sounds, horrid.

Aiming with the stylus, especially as a left-handed person, and having to use the face buttons to move just feels wrong. This game also doesn’t look great, but that’s as expected when trying to port a fairly graphically intensive first-person shooter genre to something like the DS. 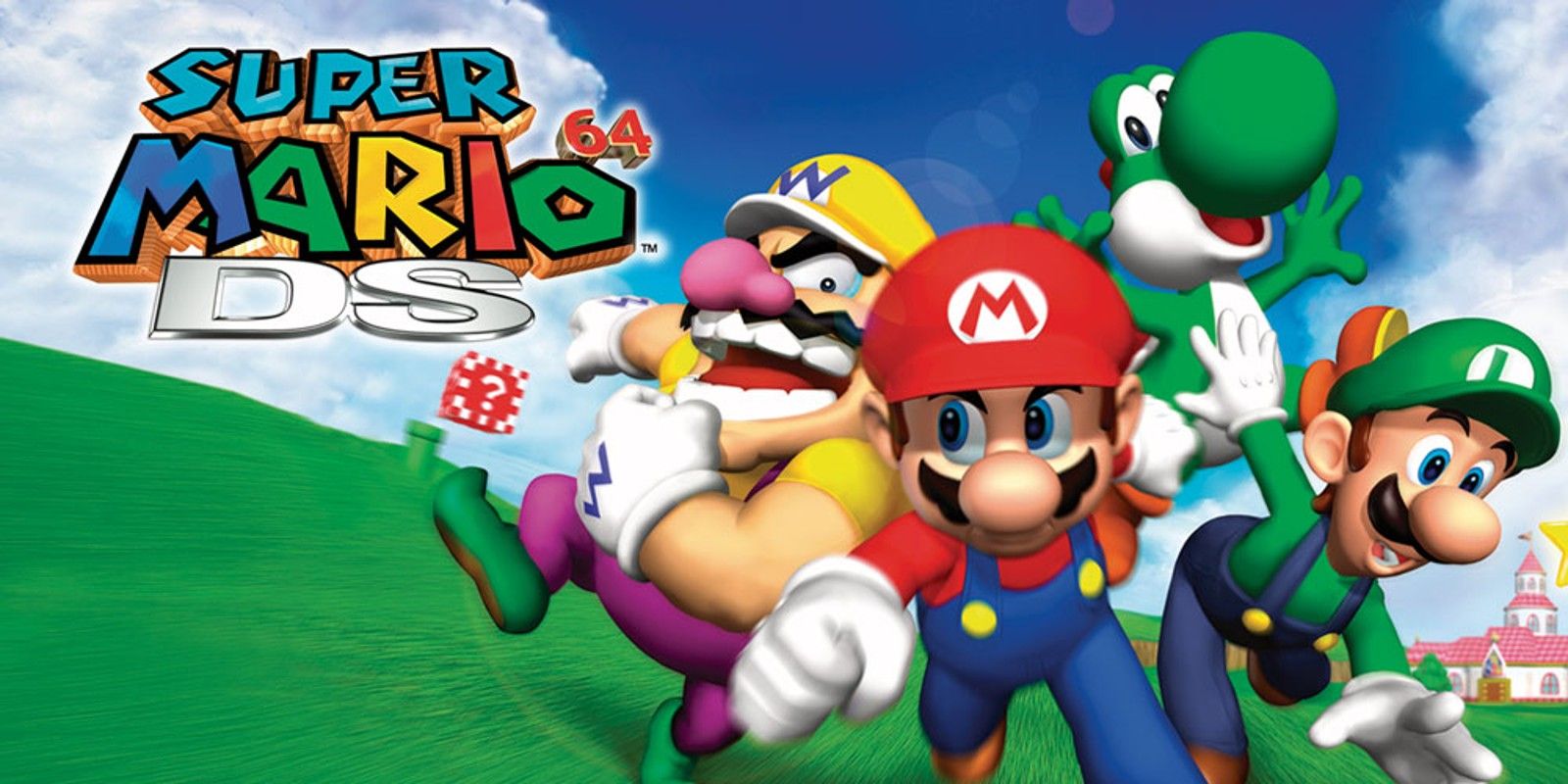 To really show off the capabilities of Nintendo’s newest hot handheld, a re-make of sorts for Super Mario 64 was released in late 2004. Not only does Mario 64 DS feature all levels from the original game, but it adds a plethora of new additions like multiplayer, character switching, and mini-games to play with friends over local-wireless play.

The controls definitely aren’t the highlight of this port, but looking past them shows a great way to spend a road trip or two. 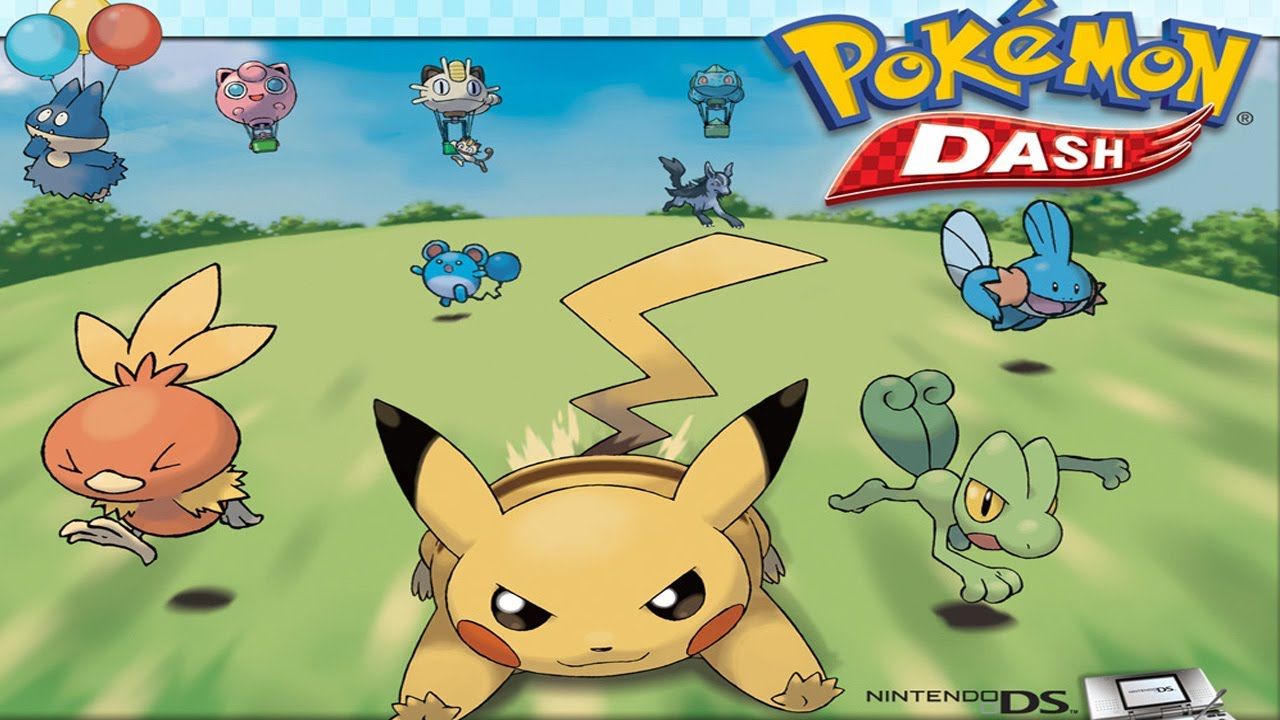 A Pokémon game is one of the worst games for the DS? This may seem like lies and deception, but this game really is that bad. It’s such an odd concept for a game already, and the Pokémon coat of paint only does it the slightest of favors to make up for its boringly awful gameplay.

It’s a racing game of all genres, as you race around a poorly rendered top-down 3D environment to outspeed your Pokémon friends. There isn’t much to this title, as you’ll easily become bored with moving around the stylus and watching the horror unfold. 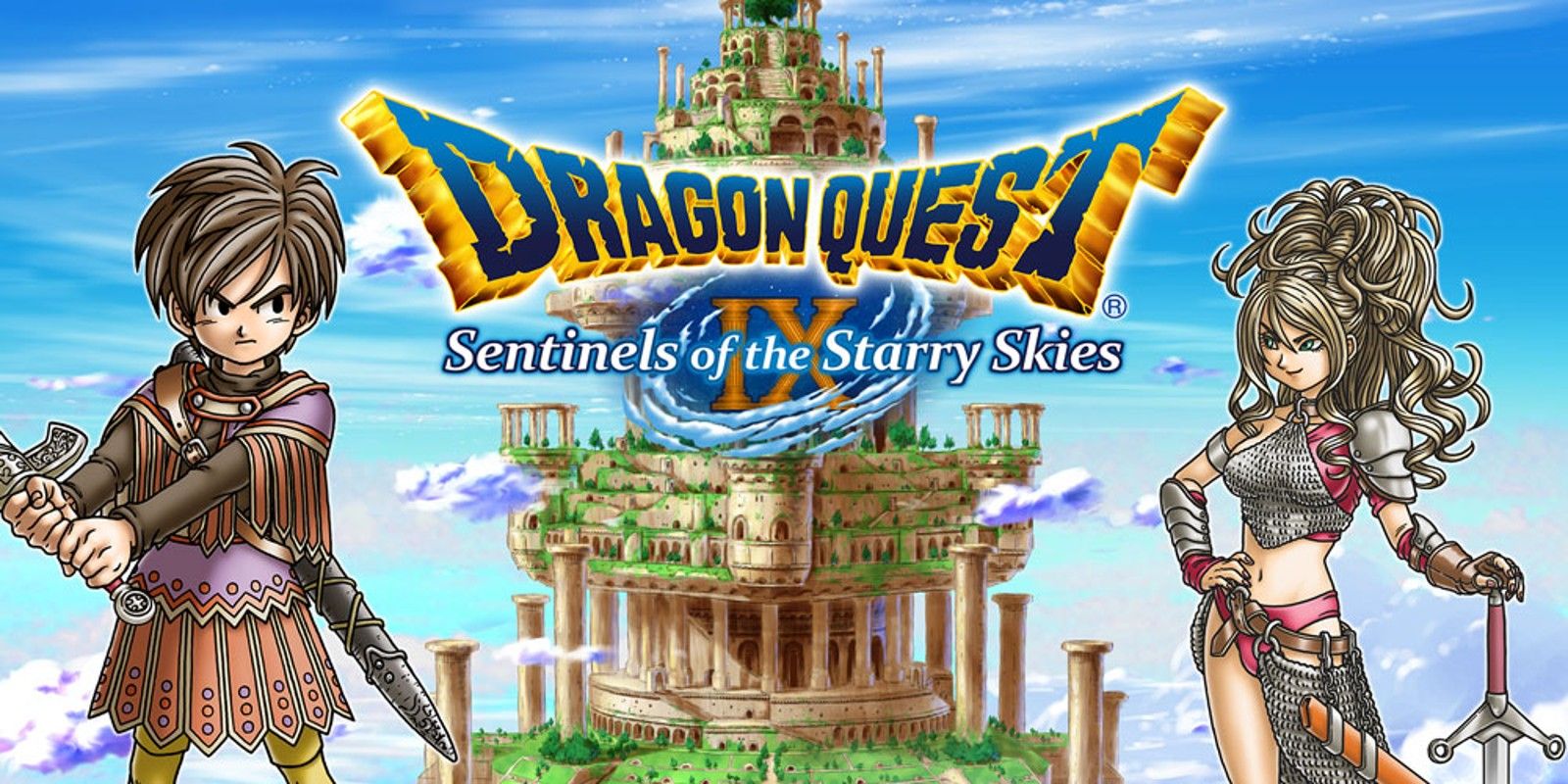 This entry into this ancient, critically acclaimed franchise is definitely a unique one, but it still holds up as a fantastic game. Unlike other Dragon Quest games, Sentinels of the Starry Skies has a heavy focus on multiplayer functionality, which was unfortunately extremely lacking in the west due to the series being way less popular than in Japan.

Aside from multiplayer shenanigans, this is a great JRPG by itself, and even more so if you’re able to play with a friend or two on local multiplayer. You can even create your own character and party members, and Akira Toriyama’s artwork beckons forth endless opportunities to adventure with your favorite Dragon Ball characters. 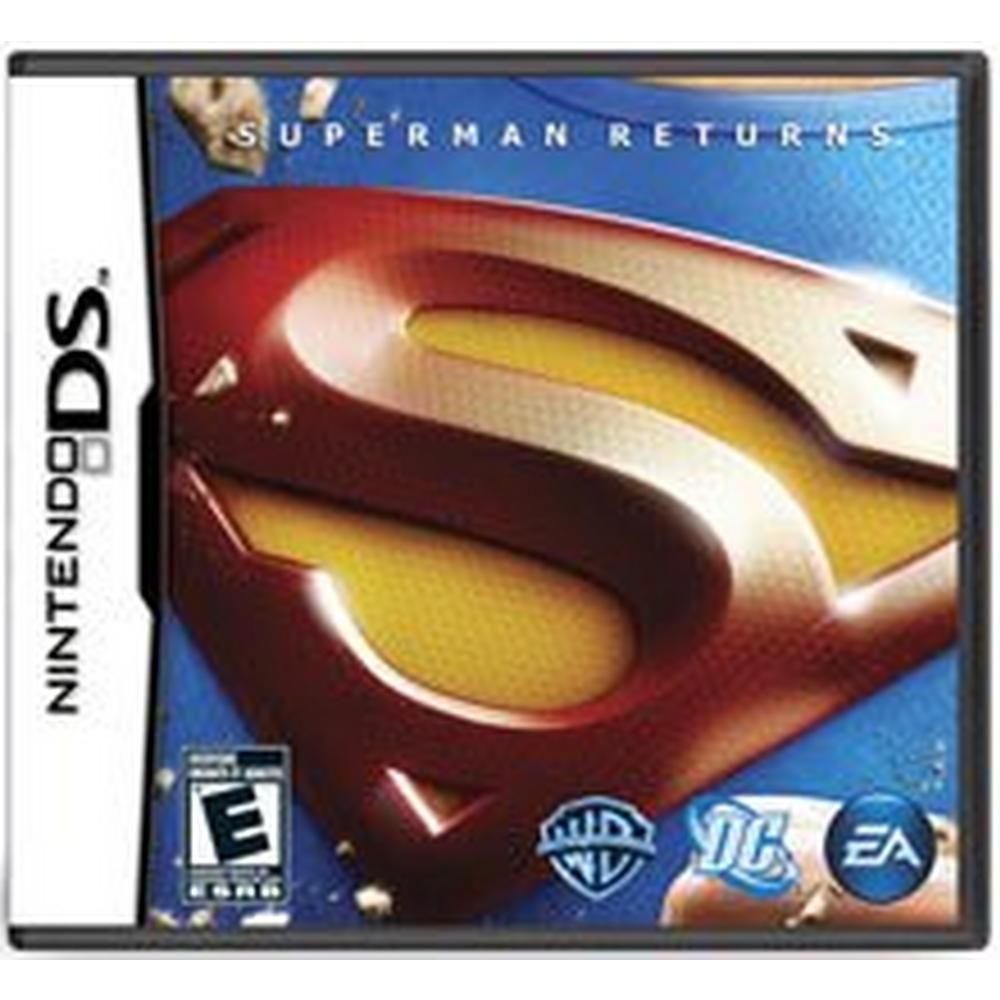 Remember the infamously terrible Superman 64 for the Nintendo 64? Well, it’s back. While not as unplayably terrible as its more polygonal ancestor, this is essentially the same game with a few improvements.

The word “improvements” is used lightly here, as the controls are still equivalent to solving a jigsaw puzzle with buttery hands, the gameplay is as mind-numbing as ever, and it’s just abysmal to even look at. Waking up on Christmas to find this in your stocking is arguably worse than getting a handful of coal from St. Nick himself. 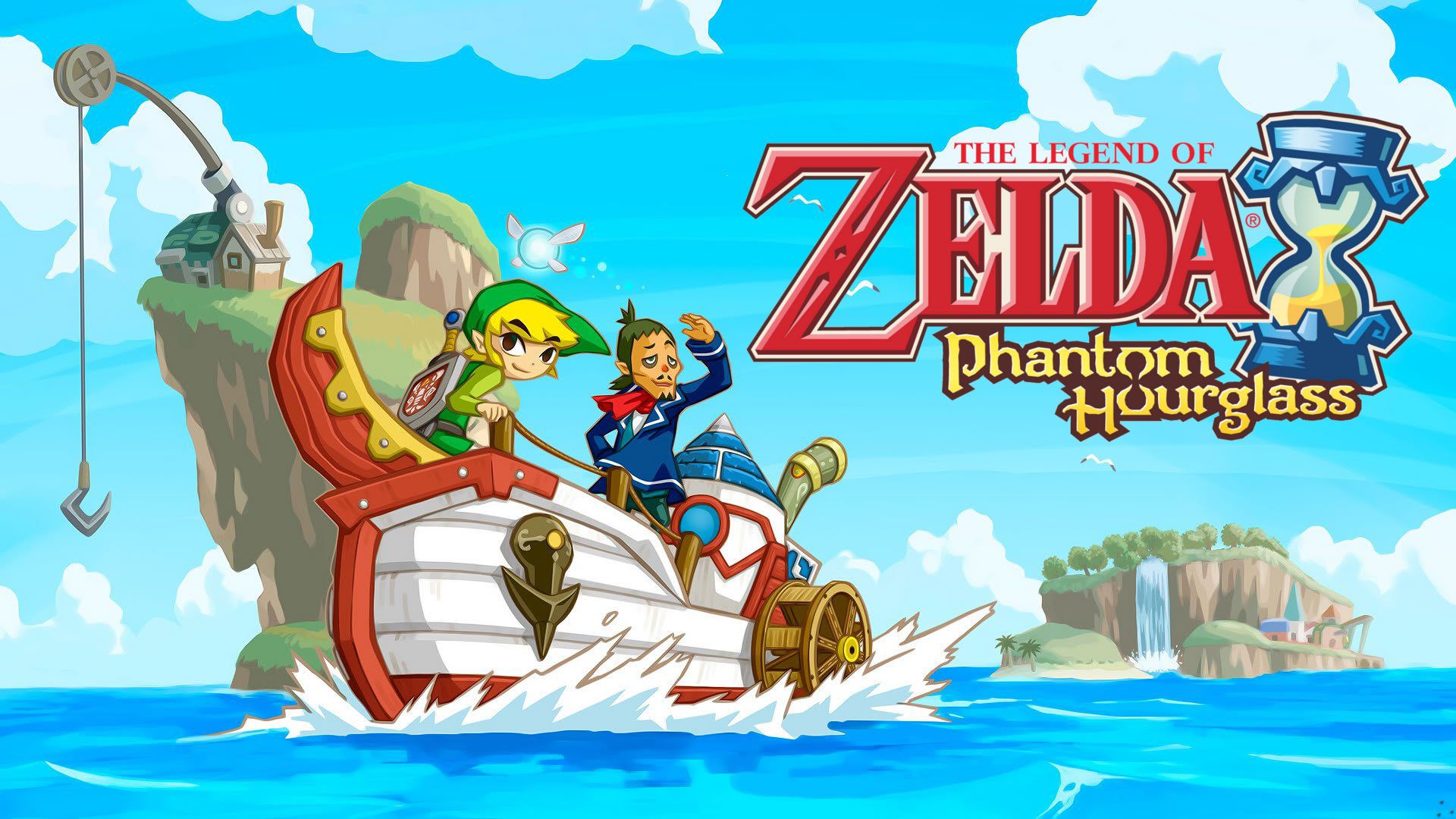 No Nintendo console is safe from The Legend of Zelda, and the DS wasn’t without its fair share of whimsical and glorious adventures. Phantom Hourglass is a sequel to the beloved Wind Waker and has similar sailing-focused gameplay where you’ll traverse the sea and explore various islands.

As a handheld adventure, being able to pick up the game anywhere and sail to new islands is fantastic, and the other DS title, Spirit Tracks, is equally as fun. These aren’t the best Zelda games by any means, being held back by console limitations and non-ideal controls, but they’re still a blast to play through. 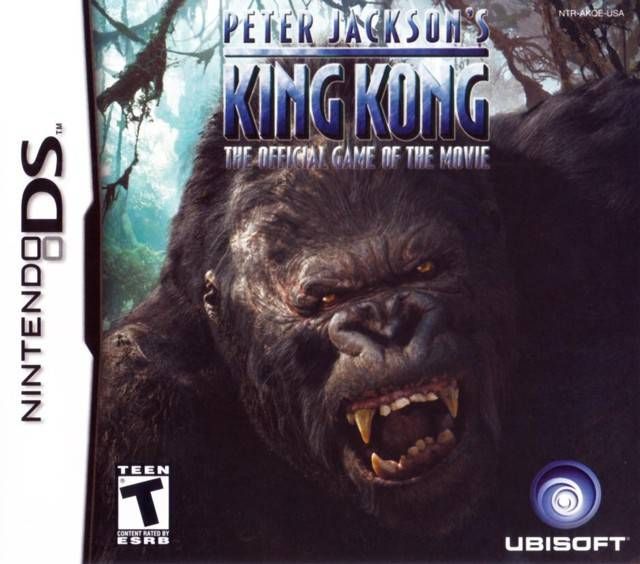 If “the Official Game of the Movie” didn’t immediately turn you away, then the first 10 seconds of the game surely will. While Mario 64 DS was able to improve on the graphics of the original, this game actually looks worse than an N64 game and plays way worse than one too.

It’s an action-RPG based on the movie of the same title, with star actors like Jack Black appearing in the game as terrible, actually awful, low-resolution, lifeless text box sprites. The gameplay is horrendously slow and doesn’t even function correctly half the time, leaving this as one of the worst games for the system. 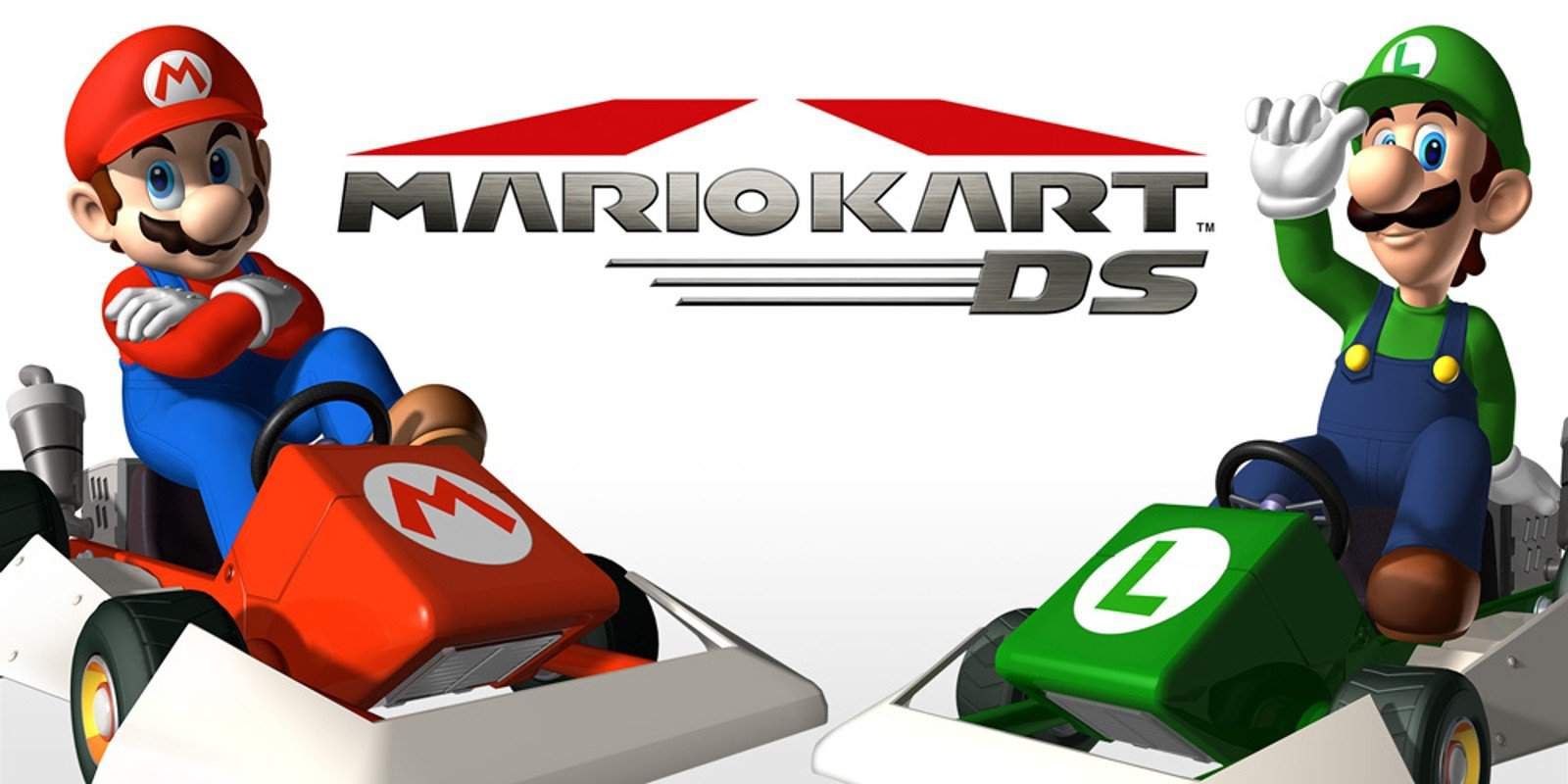 While the previous game looks worse than an N64 title, so does this one. Well, at least in terms of its 3D models, as Mario’s model in Mario Kart DS actually has fewer polygons than his model from the original Super Mario 64.

Even so, it is never noticeable under any circumstance except intentionally looking for it, and Mario Kart DS uses the rest of its processing power to make great tracks that not only look stunning but remain as some of the best in the whole series. Mario Kart is a no-brainer for handheld consoles, with Mario Kart Super Circuit for the GBA previously showing the potential for being able to race your friends wherever you please. 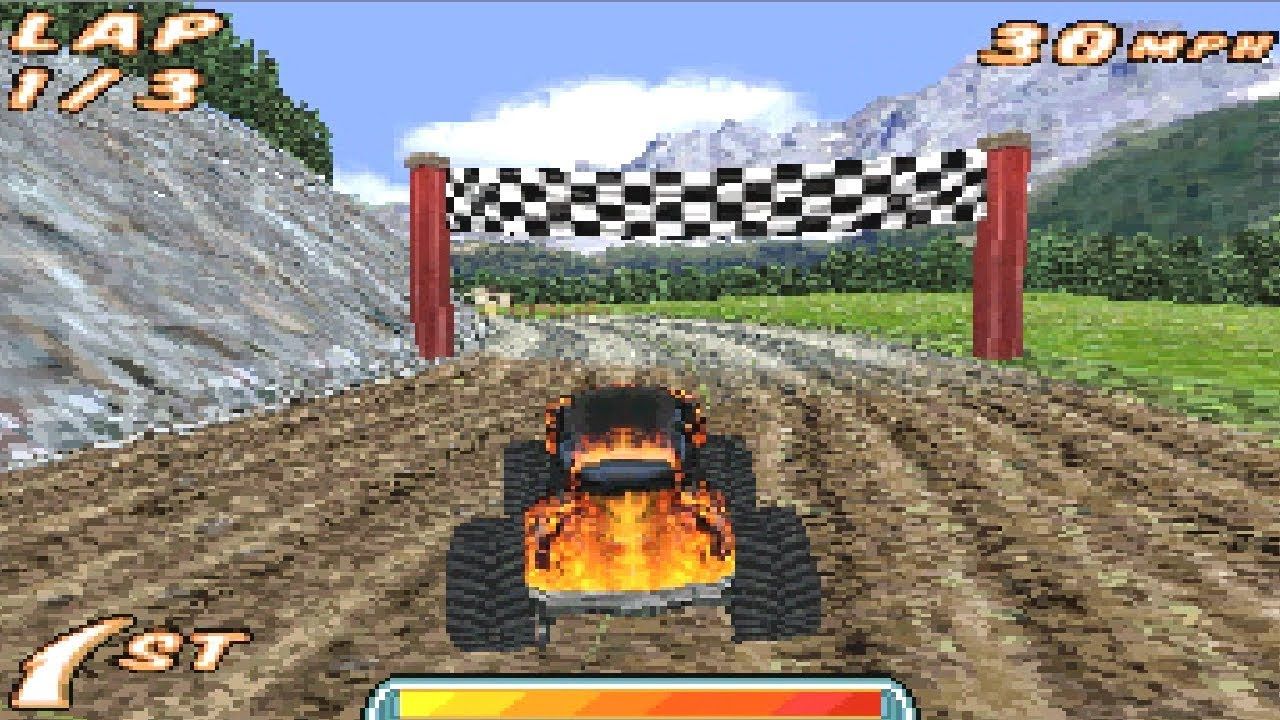 “Haha, good ‘ol Mario Kart, right? ” The image should be enough to explain the many flaws within the game. The title screen and menus are nothing more than some still images of trucks, the actual racing feels like those $5 RC cars you’d find at thrift stores, and if the physics engine in this game was translated to real life then it would be over for us all.

This is barely a racing game or a functioning game at all and wears the title of “shovelware” clearly above its head. If there’s one thing to take away from this title, it’s that Superman 64 is a blast to play compared to this.