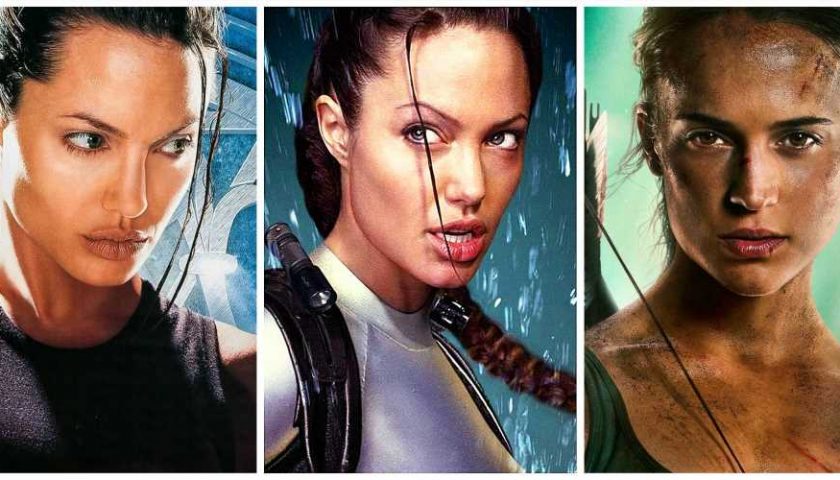 After it was reported that MGM has lost the film rights for Tomb Raider, a lot of fans have been left with the question, what now? A bidding war has begun, Alicia Vikander is no longer attached to the project and reports suggest the next film will be a total reboot. Although there's no confirmation of a new film yet, fans would definitely like to see Lara Croft hit the silver screen once more.

The Tomb Raider films may have their flaws, but their success can't be denied. The first film with Angelina Jolie remains one of the highest-grossing videogame film adaptations and the latest film, Tomb Raider (2018) earned an impressive $274 million worldwide. The next film has a lot of potential. Regardless of the form it takes, here are a few things we'd love to see in a new Tomb Raider movie.

6 Let Lara Be A Tomb Raider 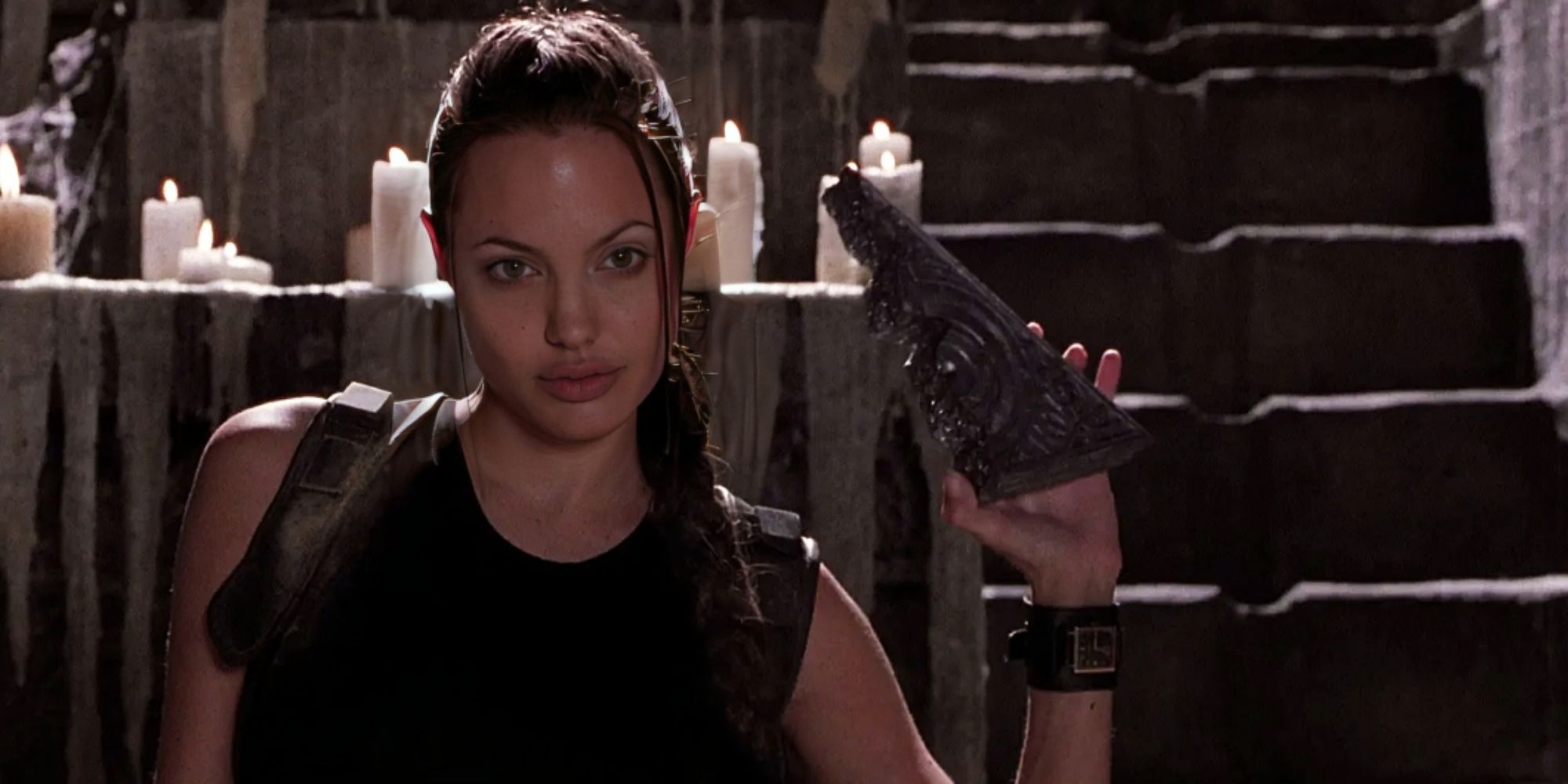 Part of what made the first Tomb Raider film enjoyable is Lara herself, confident, assured and most of all, experienced, with witty one-liners and retorts. She was caught up in another adventure and was already the Tomb Raider we had come to know and love, much like her first entry in the game series.

However, though it may be great to dive into Lara's past and see what made her who she is, after seeing these origins in both Tomb Raider (2013) and the film, Tomb Raider (2018), we've had more than enough of seeing Lara "become" the Tomb Raider.

The next film should focus less on what it was that made Lara begin her infamous exploits and actually show us those infamous exploits, getting right into the action without running the risk of showing us a repetitive story. 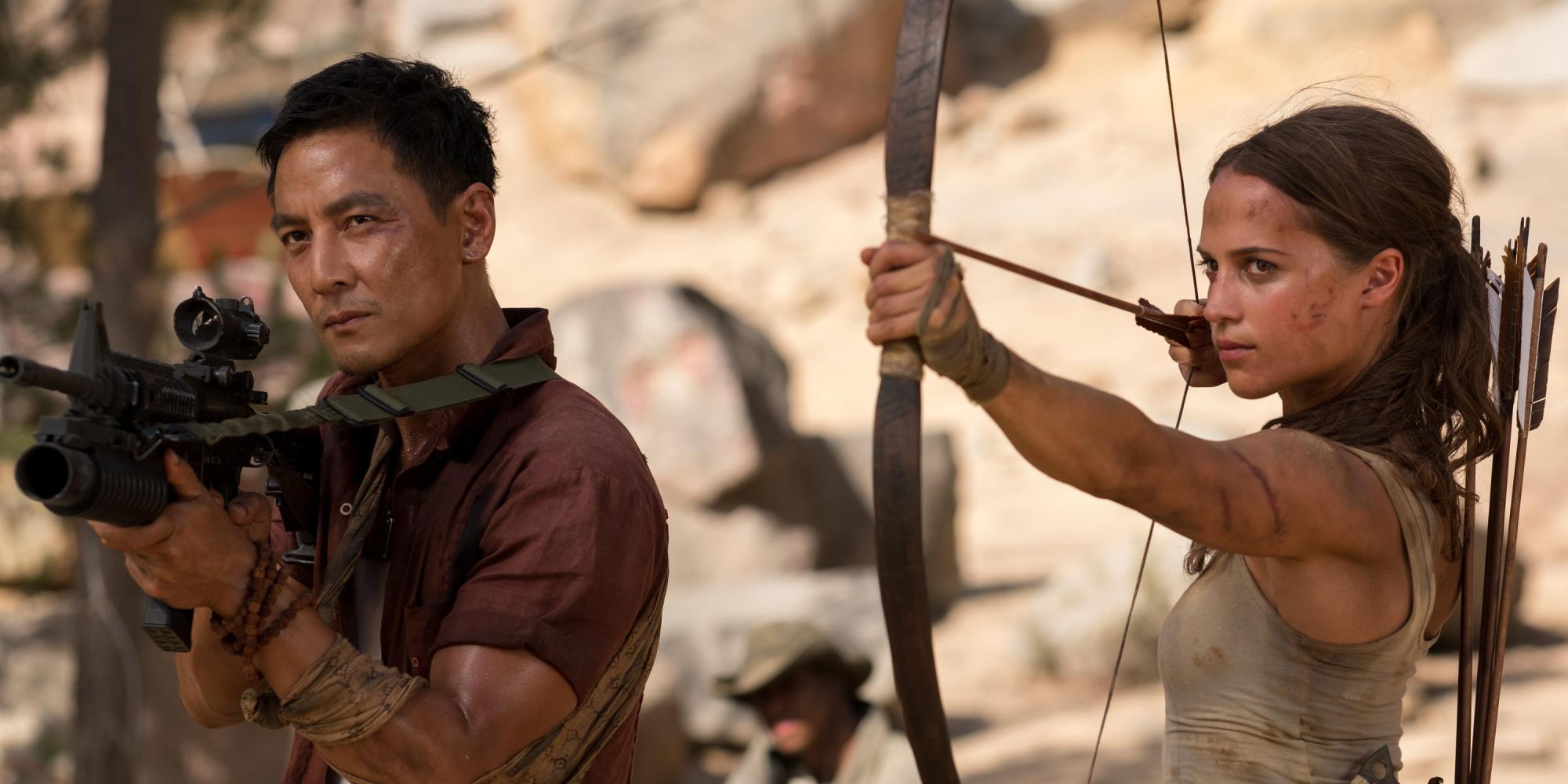 It can't be repeated enough how much Tomb Raider is lacking in any meaningful side characters, even in the games let alone in the films. Besides Jonah in the recent trilogy and the forgettable Lu Ren in the 2018 film, Lara barely has any companions to bounce off.

The 2018 movie attempts to give her some friends, but they are just as fast forgotten as their names, as unlike in the game it's based on, her friends don't embark on any adventures with her. The lack of her posh butler Winston, just a side character for most of the film, may not seem that necessary, but it becomes apparent that a Lara without friends is often a lackluster experience. 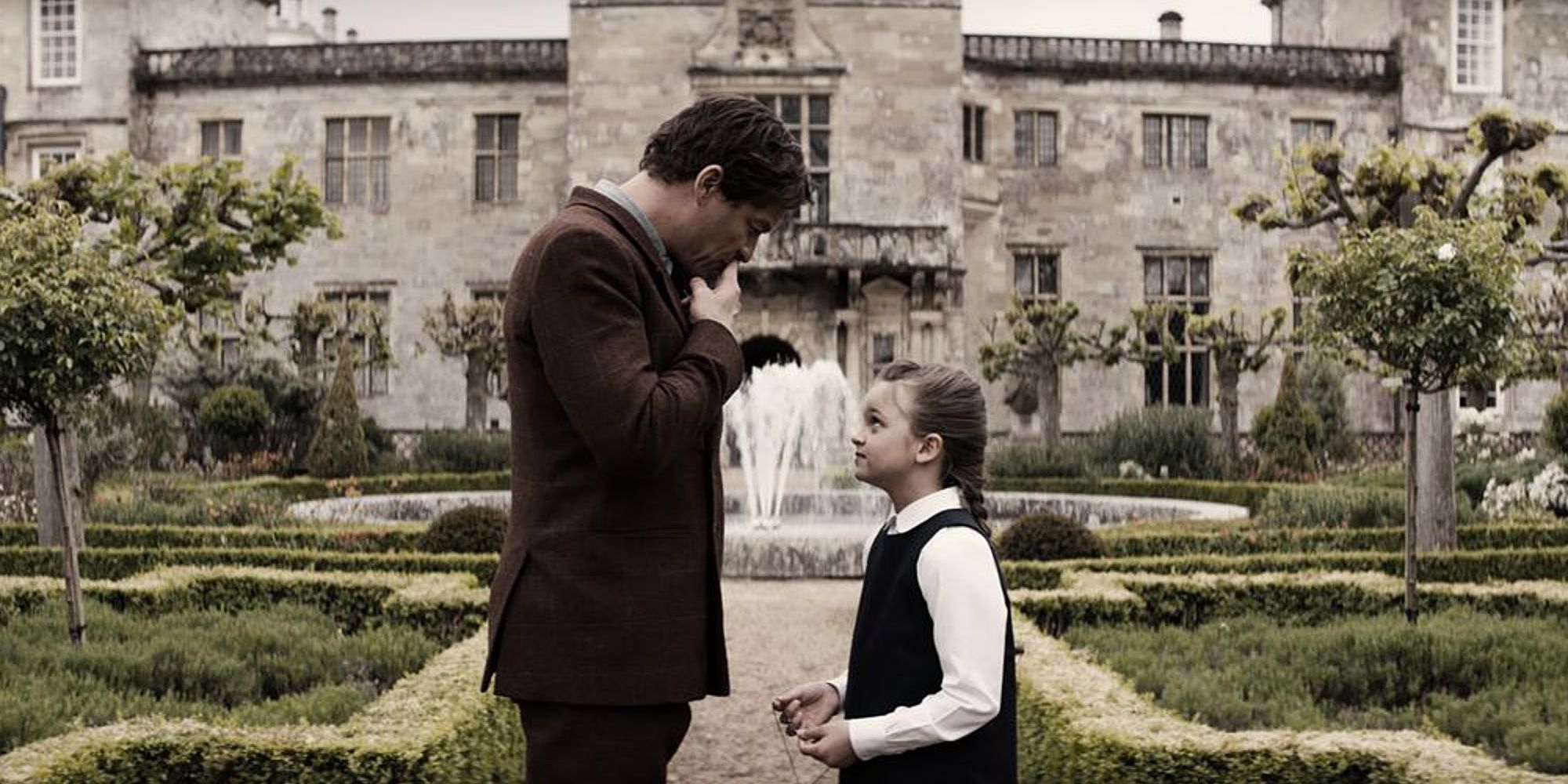 The Tomb Raider series in recent years has been oddly fixated on Lara's parents. Both films and games have had Lara's parents, especially her father, be a motivator for her adventure, have some link to a treasure, or both.

But for the next film, they should cut the family drama. Lara doesn't need a personal reason to go treasure hunting. It'd be more empowering and interesting to have her embark on her adventures because she has a genuine passion for it, not for some personal quest around her parents. The film would be more fun that way and wouldn't need to spend screen time explaining her motivation.

3 Confront The Controversy Of Tomb Raiding 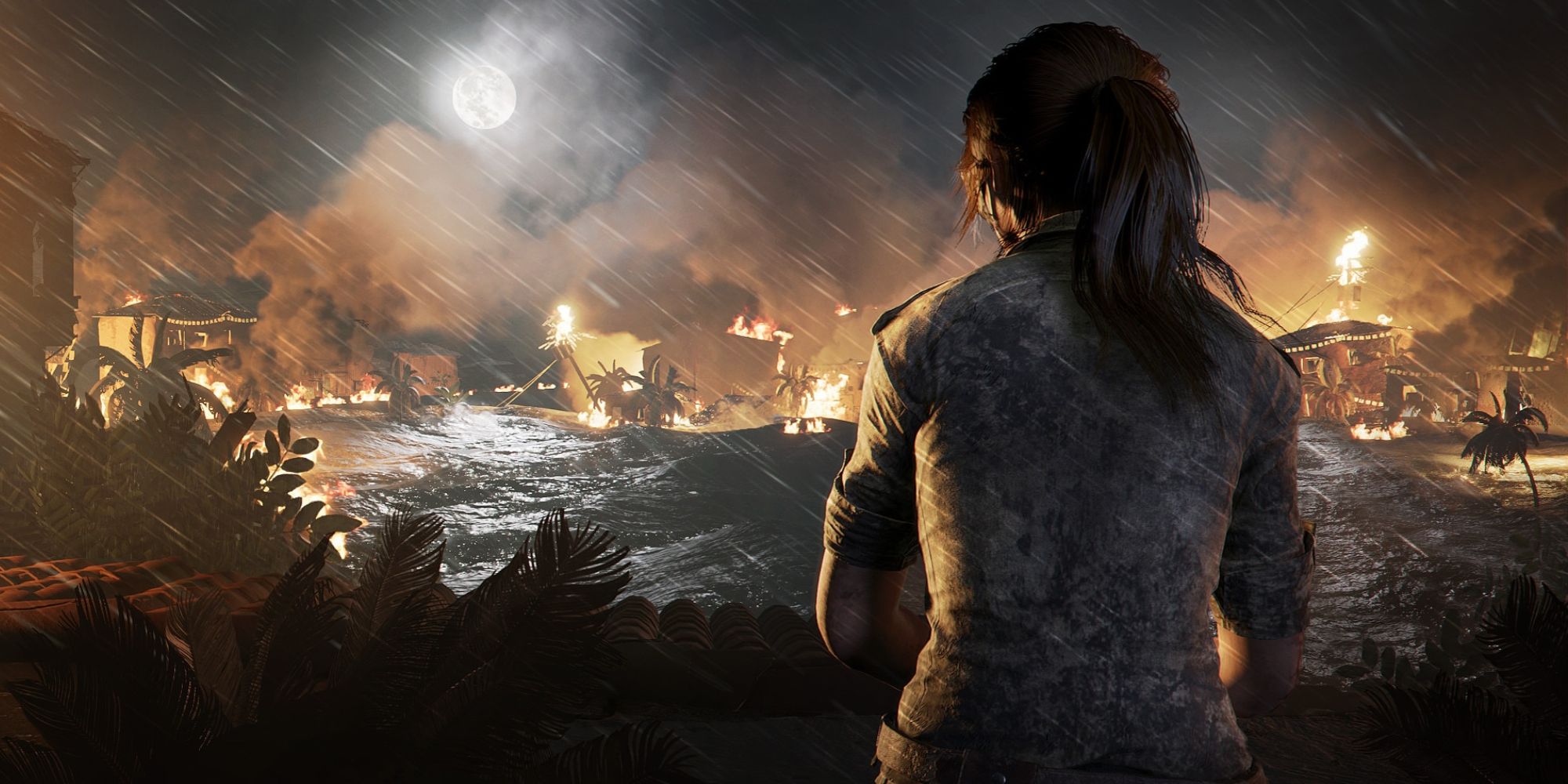 Shadow of the Tomb Raider explored an often ignored element of the Tomb Raider series, which is the colonialist aspect of Lara's tomb raiding. After all, she's a white, upper-class British woman skulking around the world and taking artifacts from other countries, oftentimes to display them in her mansion. It's pretty obvious where the problem stems.

Since the next film is reportedly a reboot, it has the opportunity to show a new Lara who is more socially conscious of her role and instead of taking artifacts to put in her home, she could instead hunt down relics to give back to their respective cultures and countries of origin. After all, a lot of her adventures are more so about stopping bad guys from getting the artifact than stealing relics for herself. 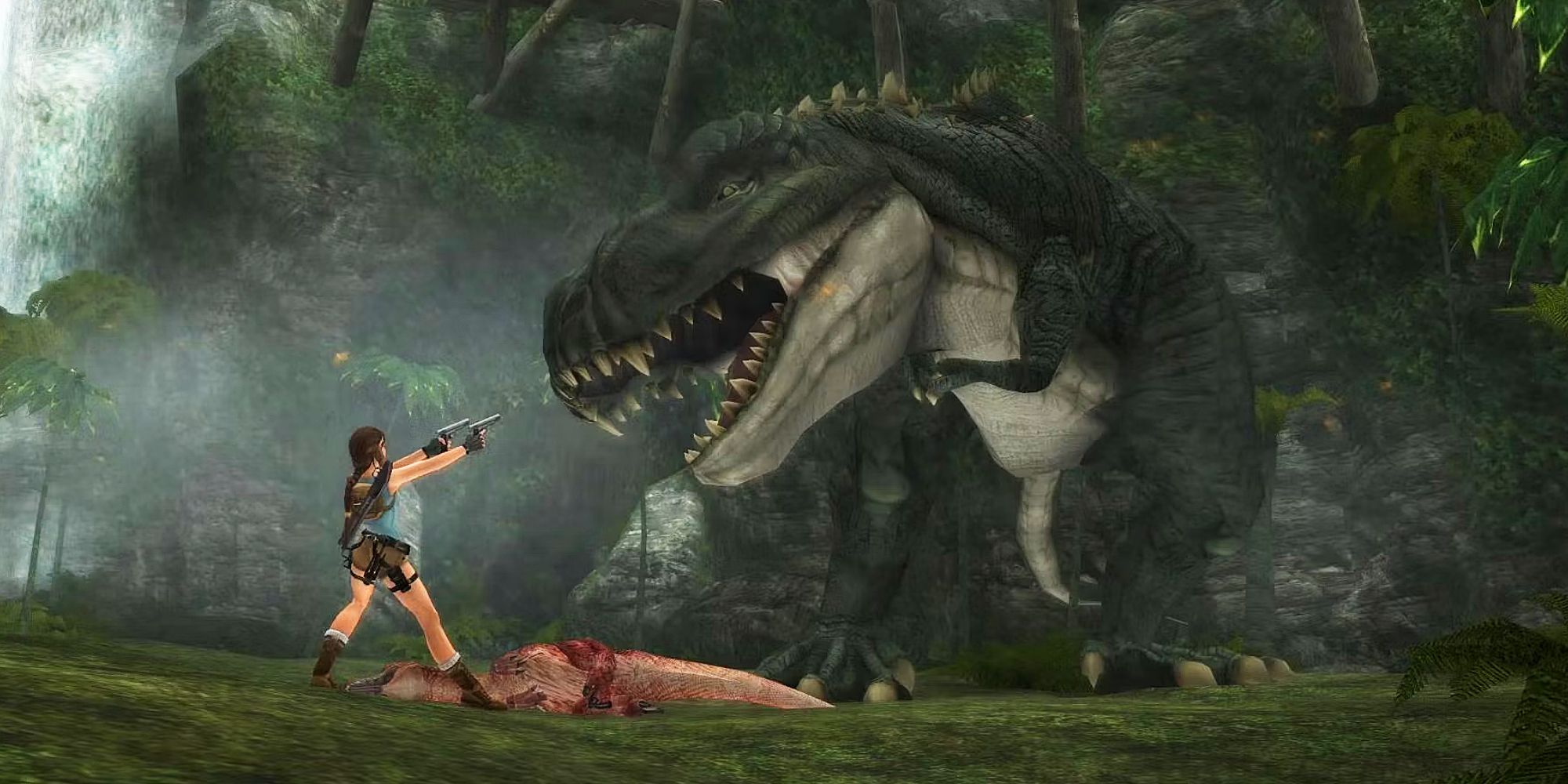 From battling dinosaurs to wielding Thor's hammer, the series has never been about realism and so there's little reason for the film to do the same. Tomb Raider is at its best when it dives into the fun fantasy that Lara Croft comes across throughout her adventures.

Instead of taking itself too seriously, the next film has the opportunity to not only show a new Lara, but almost a new world with different takes on mythology and history to have at the center of Lara's next big adventure.

1 Don't Bring A Bow To A Gunfight 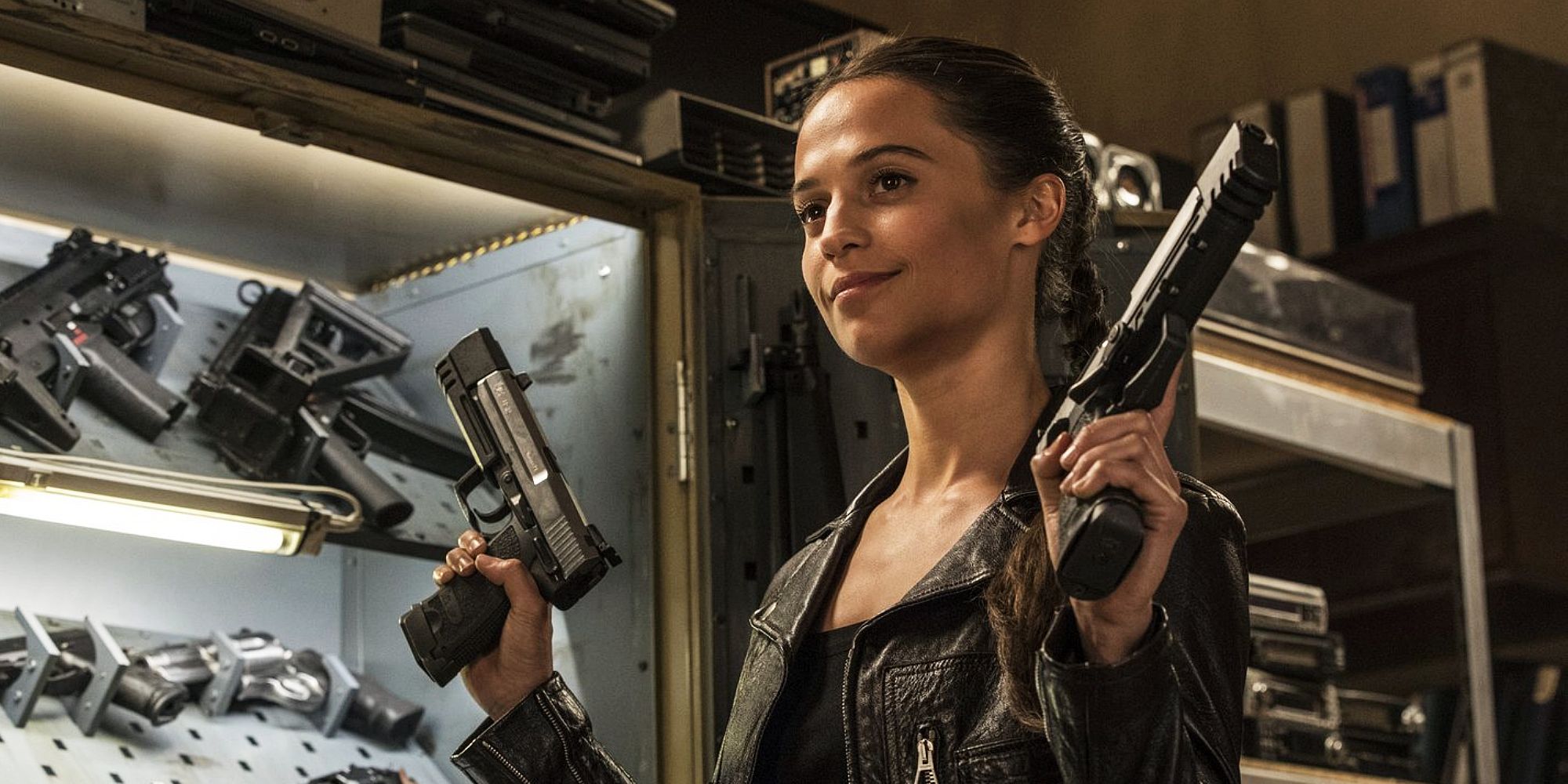 As iconic as Lara Croft was with a bow, it may be time to return to the original. Even after years without them, Lara Croft is known for having an array of weapons, including her signature the dual pistols. Yet, despite a cute nod to them in the 2018 film, she's never been seen wielding the pistols again.

It would be a great call back for long-time fans to see her back with the guns in hand, whilst keeping a touch of the new era by having Lara keep her bow for some of the more stealthy take-downs. After all, though the bow doesn't hold a candle to the guns, it's hard to say it doesn't come close.