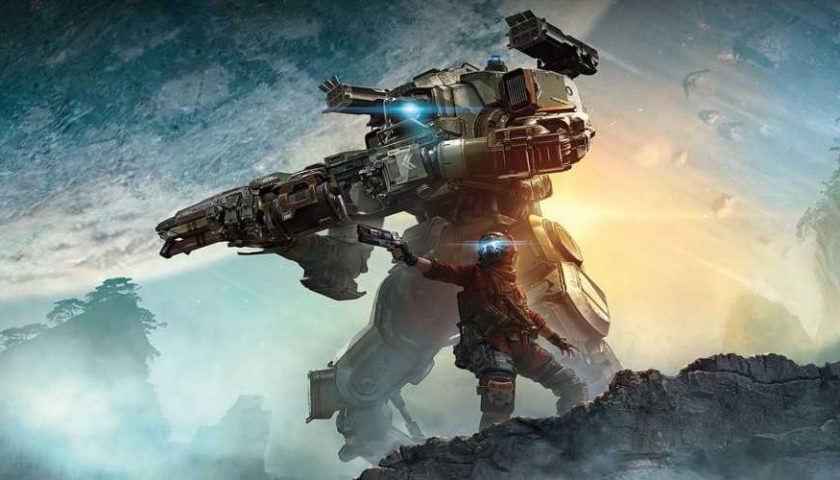 You remember Northstar, the Titanfall 2 mod that lets players create and join custom servers outside of Respawn’s official network? It’s been five months since the mod was initially released, and things seem to be going quite well. Not only have Titanfall 2 fans been enjoying the game’s multiplayer mode for the first time in over half a year, but it’s also popular enough to get fan-made trailers that look about as good as anything Respawn has ever put out.

Smurfson takes credit for what they call an “insanely last-minute project.” The trailer for Northstar 1.7 starts with some officially licensed music, then follow sit up with a line from the Titanfall 2 campaign. After that, it’s just non-stop pulse-pounding action from start to finish, showcasing all the wildest and most unbelievable moves that Titanfall 2 pros have perfected since the game’s release.

As for what Northstar 1.7 actually adds, the GitBug page confirms a few bug fixes alongside the return of Attrition, a game mode where two teams compete to earn kills and build score over a set timeframe. The bigger the enemy, the more points earned for your team. Whichever team earns the most points wins.

What’s incredible about Smurfson’s trailer and Northstar in general is how the Titanfall community has come together to basically keep the game alive themselves after Respawn has basically stopped support outside of Apex Legends. It’s about as big a “screw it, we’ll do it ourselves” story as there is in gaming today.

If you want to learn more about Northstar and maybe engage in a few Titanfall 2 matches yourself, there's a community Discord to help you get started. We also have a guide on how to install Northstar and get into your first match.