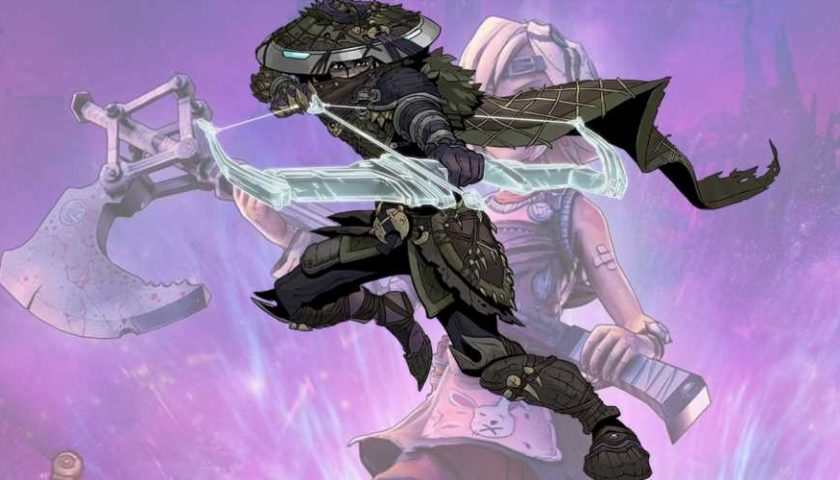 Tiny Tina’s Wonderlands offers a variety of classes to choose from as you start your journey towards taking down the Dragon Lord, and some of them are obviously better than others. Those playing through the game solo have a great choice in the form of the Spore Warden, mainly because it features a Mushroom companion that can inflict substantial damage upon your enemies.

But like most looter shooters, it’s important that you work towards a build that’s both versatile and powerful to help you in the many end-game challenges that await. This guide will help you choose the best skills and abilities to level up for playing Spore Warden solo. 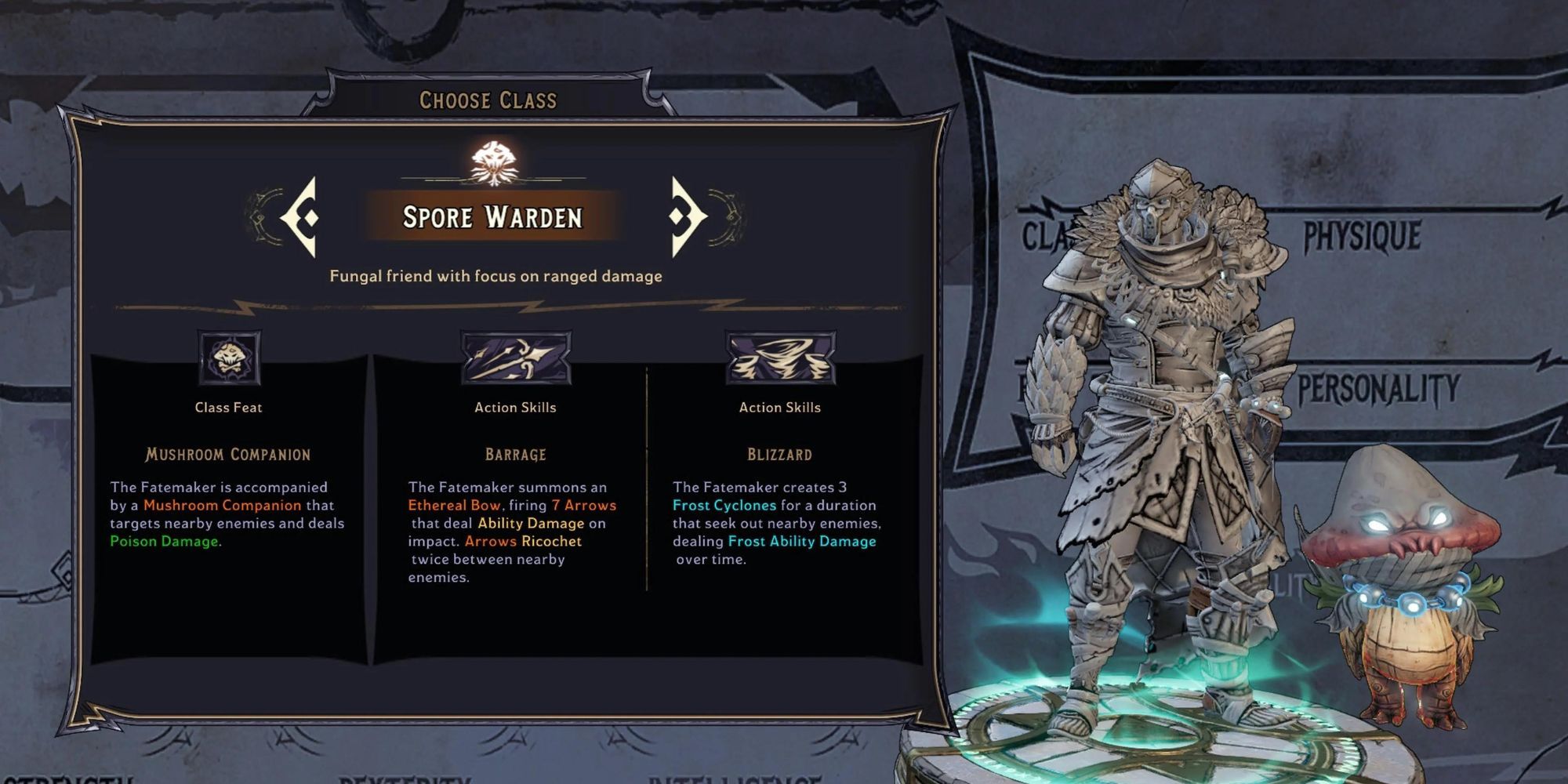 The first thing that you want to select when starting out with a class is the background, which in the case of Spore Warden has to be Village Idiot. Choosing this will grant you extra points in Strength, which is one of the attributes you should focus on when going in solo. The other stats you want to focus on is Dexterity and Attunement, which should culminate to form a build that unleashes devastating damage from its blows while also taking full advantage of the Mushroom companion.

There are over a dozen skills that you can choose from, but the ones that you should invest during the starting hours are Kindred Heart, which increases companion health and damage and Spore Cloud, which unleashes a poison cloud. This should help to delegate some combat work to your companion, as you try to deal damage to enemies from a comfortable distance. 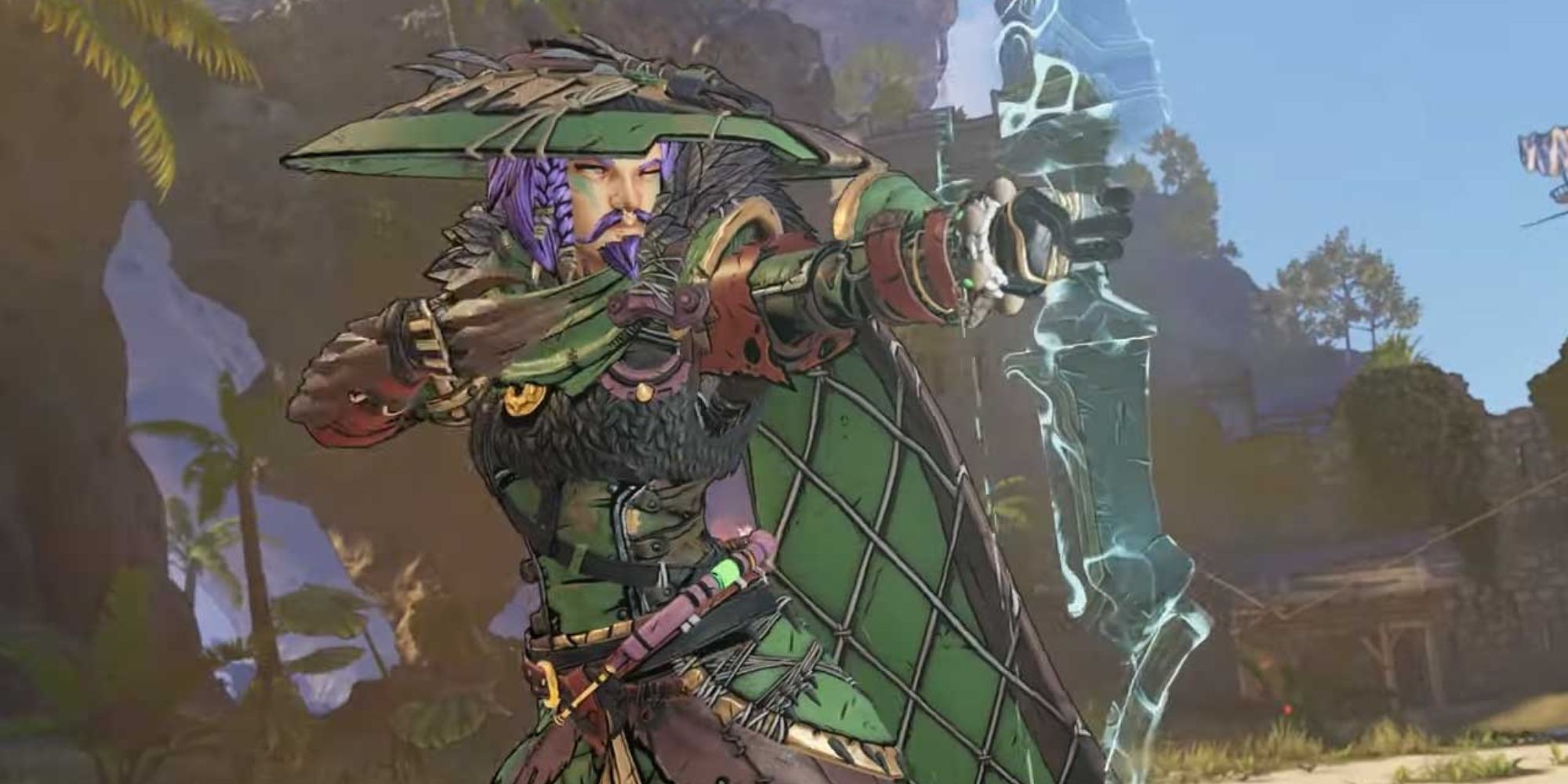 As you move over to the late game, you would want to invest points in Eagle Eye, which increases gun damage and gun handling alongside Bullseye, which increases crit chance for you and your Mushroom buddy. If you find yourself struggling with the game’s challenges, you could also invest points into Medicinal Mushroom – which allows your companion to revive you in downed situations.

While the previously mentioned skills should be a priority for solo Spore Wardens, you should also passingly invest points in Thrill Of The Hunt, Affinity, and Bounty of the Hunt which will help in dealing more ability damage to your enemies. Keeping these things in mind should help you in crafting a powerful Spore Warden build that should serve you well for a Tiny Tina’s Wonderlands solo run. 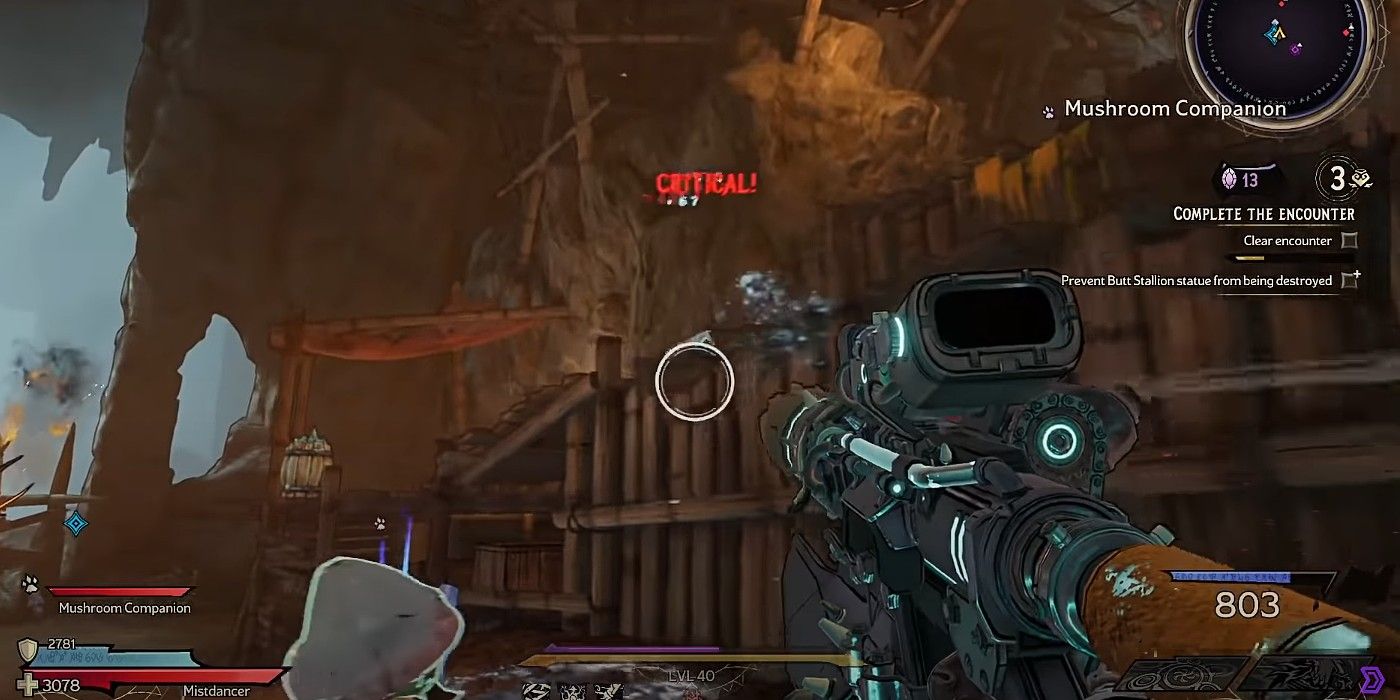 After understanding the ability progression for Spore Warden, it’s important to have compatible gear, armor, and multiclassing knowledge for the best builds. 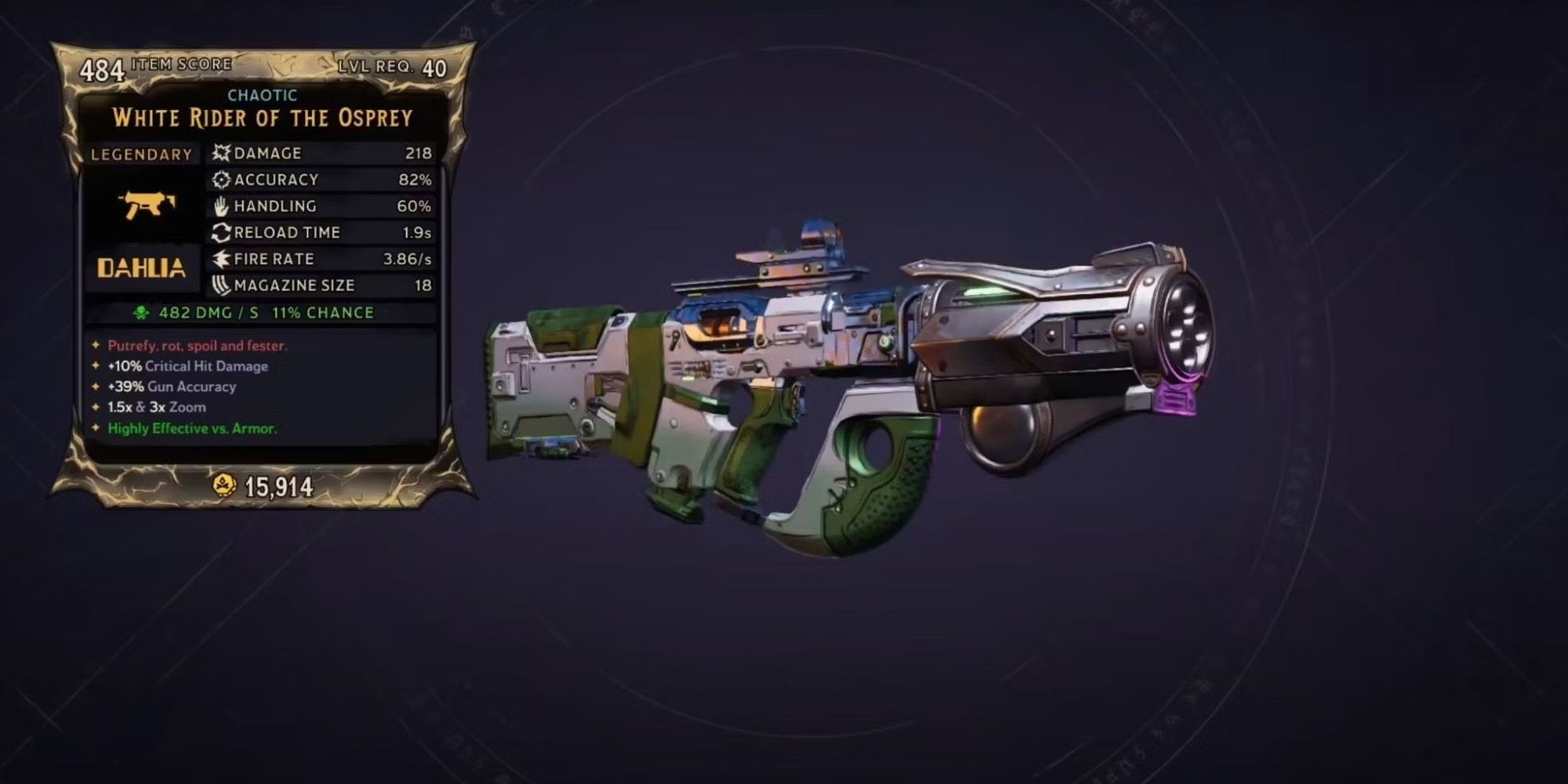 Over on the weapons side of things, it’s best to use ranged weaponry such as sniper rifles and assault rifles with a high rate of fire. By doing this, you will be making the most out of the critical hit rate enhancing gear and abilities all while being safe from the direct wrath of the enemies. Of course, most legendary gear will offer the best damage and status effects – so choose your poison accordingly.

As for multiclassing, many classes would serve as excellent choices in the case of Spore Warden. But one of the most popular choices is the Clawbringer, mostly because of the additional Wyvern companion that comes with it. Combining them together will give you two high-damage dealing companions, which is extremely useful in late-game challenges that you will be undertaking in a solo fashion.