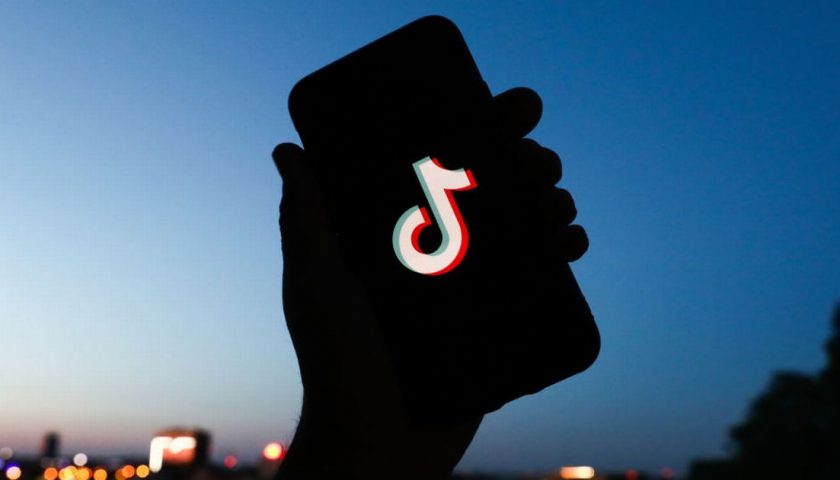 You can now play free games on TikTok thanks to a new feature quietly added by the app.

The popular social video app has added around nine 'mini-games' that can be added to creators' videos.

You'll even be able to record clips of you playing and share them as TikToks with your friends and followers.

The games, which include several arcade games like 'Space Destroyer', 'Influencer Run', and a basketball simulator, are part of a trial to test the app's upcoming 'gaming push' ahead of time.

A Techcrunch report has revealed that the new games can be tagged on videos using an 'add link' button, to encourage viewers to play.

"We're always looking at ways to enrich our platform and regularly test new features and integrations that bring value to our community," a TikTok spokesperson told Techcrunch.

TikTok said the plan is in early testing stages as the app wants to assess whether gamers and gaming influencers on TikTok will engage with the titles—and whether they will make videos with them.

The addition of minigames to TikTok follows a similar gaming push by Netflix, which this year added a range of free games to its mobile app.

The games, which include a number of 'Stranger Things' RPGs, are available to all Netflix subscribers except those in Russia, after the streaming giant pulled its app from the region in the wake of the Russia-Ukraine war.