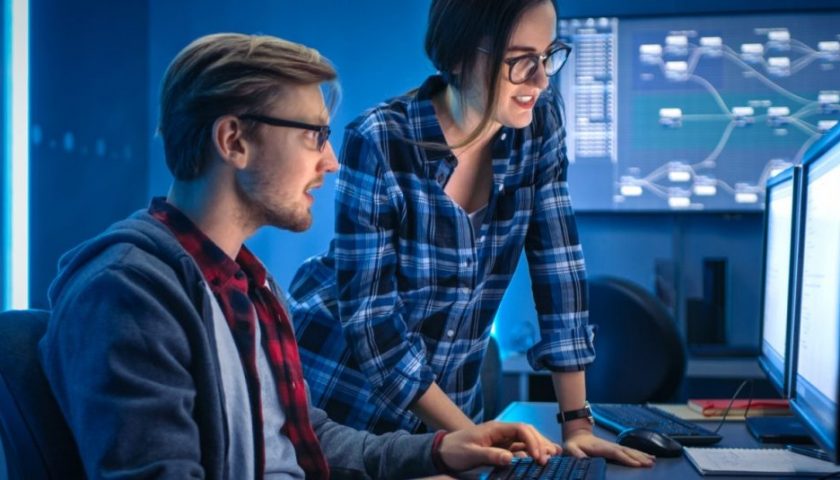 Calling all graph database developers, from the dreamers imagining new use cases to the production teams churning through terabytes — TigerGraph wants to hear from you, and it’s willing to pay. The company announced today a $1 million collection of prizes to reward the best ways to deploy graph databases.

“Graph is big,” said Yu Xu, the CEO and founder of TigerGraph. “We want to unlock the imagination from people all over the world.”

The Graph For All Million Dollar Challenge will offer 15 prizes that will reward different areas with a top prize of $250,000. A group of experts from cloud companies and developers will choose the winners based on four criteria:

The company emphasizes that it’s open to all types of applications and development teams. It pointed out that many prizes in the past were focused on solving a particular problem. Netflix, for instance, awarded $1 million to the best AI for recommending movies.

“By design we’re not looking for any particular use case,” said Jay Yu, VP of product and innovation. “We want to be open. We want those passionate domain experts to unleash the power of imagination.”

The company wants to distance itself from other contests and, perhaps, the criticism that these contests exploit eager developers to do work on spec. It sees this contest as a bigger, more open version of the hackathons run by many computer science departments. Some of the best new ideas and applications emerge when teams are looking for creative ways to deploy the software.

The company is pushing users to feel free to explore. The announcement asks developers to concentrate on what they need done.

“TigerGraph is asking contestants to solve a problem they are passionate about, rather than a problem TigerGraph needs to solve,” it says.

The entrants also lose nothing by entering. The rules don’t require the developers to give their work to the company. The announcement says, “Unlike other hackathons and challenges, contestants retain ownership of their ideas and IP after the challenge.”

Graph databases are relative newcomers. While companies like TigerGraph and Neo4J are more than 10 years old, the marketplace is just beginning to discover how useful the format can be. Much of the latest developments have been driven by the interest in social media and the network of relationships that it nurtures between people and the content they generate.

But there are also new ways to use the collection of extra features built into the graph query languages. Dr. Yu Xu, for instance, said he was surprised to hear about how one electrical power company in India used graph databases to model the connections between generators (dams, gas turbines, etc.) and various household appliances. The model tracks the effects of consumption.

“We would never be able to imagine this type of environmental impact use cases using graph,” explained Dr. Xu.

In the announcement, the company highlights some other areas that developers might want to explore with the ability of graph databases to capture networks. Some might, for instance, model the spread of COVID-19 through populations. Others, perhaps, might create a way for users to track the flow of their personal information in social networks and offer a way to grant users the ability to control this flow.

“TigerGraph’s challenge is structured to stretch the imagination of graph enthusiasts and test its limits,” said Usha Rengaraju, one of the judges of the Graph for All Million Dollar Challenge.  “I’m excited to see teams coming together to create graph solutions that can impact society or shape the future for companies. There is so much data available in the world waiting to reveal patterns and relationships that will solve important global problems.”

Registration for the Graph For All Global Competition begins on Feb 9, 2022. The final entries are due on Apr 20, 2022 and the winners will be announced on May 25, 2022 at the @ Graph + AI Summit. More information is available at the contest site managed by Devpost.