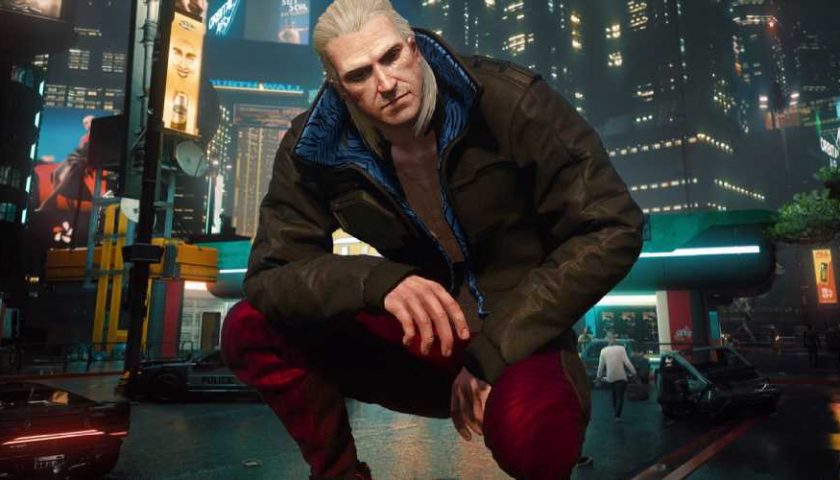 The Witcher 3 has had a healthy number of mods created for it ever since it released on PC, with favourites among fans including swapping out character appearances for ones that resemble actors and actresses from The Witcher series on Netflix. But the latest mod that has gained attention pulls from another of CD Projekt Red's popular titles.

The 'Official Cyberpunk Prototype Attire' mod uses real CD Projekt Red assets from Cyberpunk 2077 and makes them usable for The Witcher 3. From the images, you can see Geralt sporting decidely non-medieval looking garb. Created by Ard Carraigh, the mod was uploaded just this month and has been trending on Nexus Mods for The Witcher 3.

The mod includes an armour set featuring clothes such as a jacket and trousers, and five boots that look more like the sneakers you might associate with 21st century citizens. What gives this 'armour set' added interest however is that they are made from assets entirely created by CDPR during development of Cyberpunk 2077. 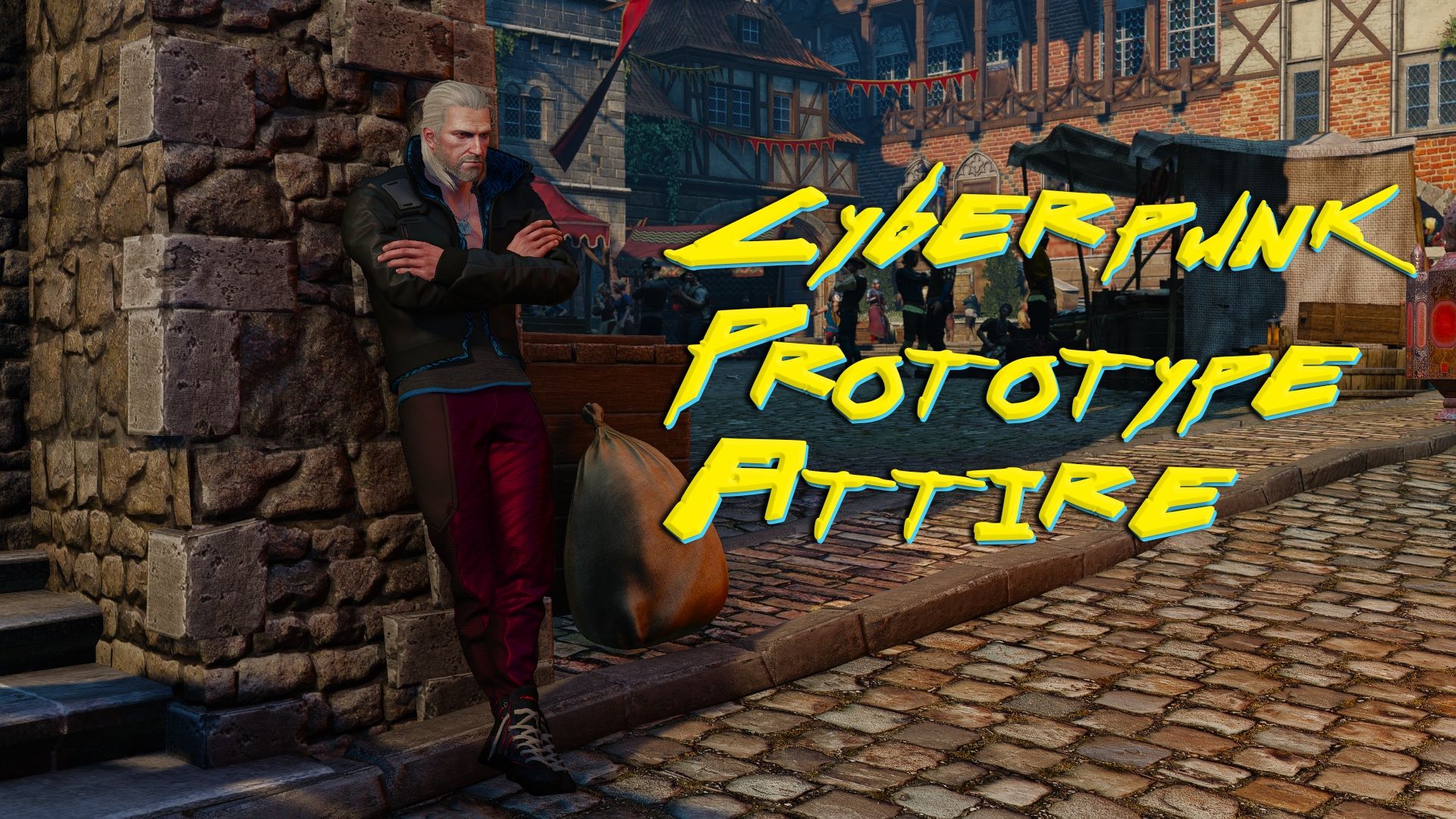 But the modder hasn't just crammed these assets into The Witcher 3. No, they've made sure they fit the game. "Models have all been adapted to fit Geralt better. Textures are the vanilla ones except for one diffuse texture that was missing from my texture cache that I had to remake from scratch," the modder writes.

The assets look suitably high grade with a texture, sheen, and overall design that shows the amount of work that went into designing the clothes and accessories that went into the sci-fi world of Cyberpunk 2077. Transplanted into the world of The Witcher, however, it gives the game a whole different vibe, with Geralt looking like a rather cool choom.

The jacket, red trousers, and sneakers definitely give him an edgier look and those wanting to play dress up with Geralt should check out the mod. The 'Official Cyberpunk Prototype Attire' modification can be found on Nexus Mods here.