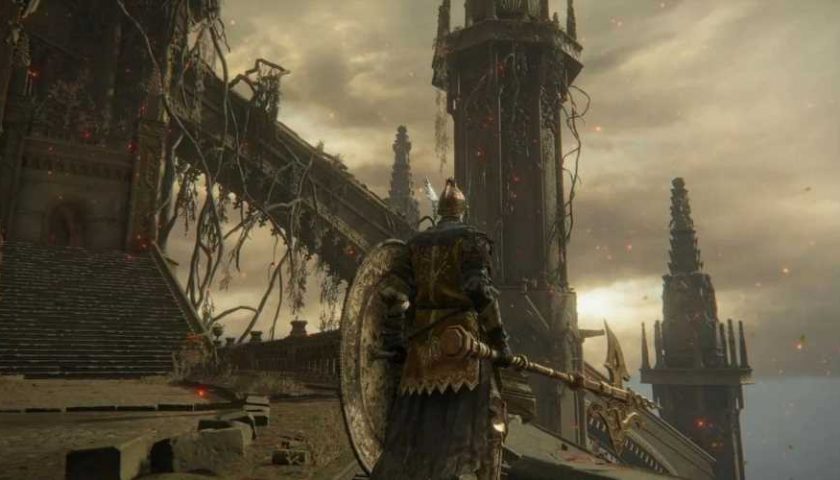 We're in that part of the lifecycle of a FromSoftware game where it stops kicking players' asses, and players start kicking its ass in turn. After putting in hundreds of hours, thousands of lives, and millions of Runes, elite Soulsborne players have figured out how the game works, and are now putting it through the same humiliation we were put through on our quest across The Lands Between.

Distortion2 Beats The Game In Under 9 Minutes

Elden Ring speedruns are getting shorter by the day. Distortion2 has been on a rampage across The Lands Between, beating the game in less time with each try. This time, they've gone ahead and done it in under nine minutes – eight minutes and 56 seconds to be precise. But they're not resting yet – Distortion2 is convinced that they can do it in under seven minutes.

The speedrunner has been using the zip-glitch. It involves the player moving in a certain way while blocking – getting it right allows the player to 'zip' across the map, avoiding any encounters and bosses in between.

We'll be finding secrets hidden in Elden Ring for years to come. While many will stay hidden for months or even years, Soulsborne dataminer and leaker, ZullieTheWitch has found an incredible one which solves a mystery from Dark Souls 3. SnakeSoul was a canceled boss from Dark Souls 3, who was supposed to be the guardian of the Untended Graves. He was also in one of the game's first leaked images.

Upon digging into Elden Ring's source code, ZullieTheWitch found that, according to FromSoftware’s AI description, the Ulcerated Tree Spirit boss in Elden Ring and SnakeSoul are one and the same – perhaps with minor cosmetic changes. 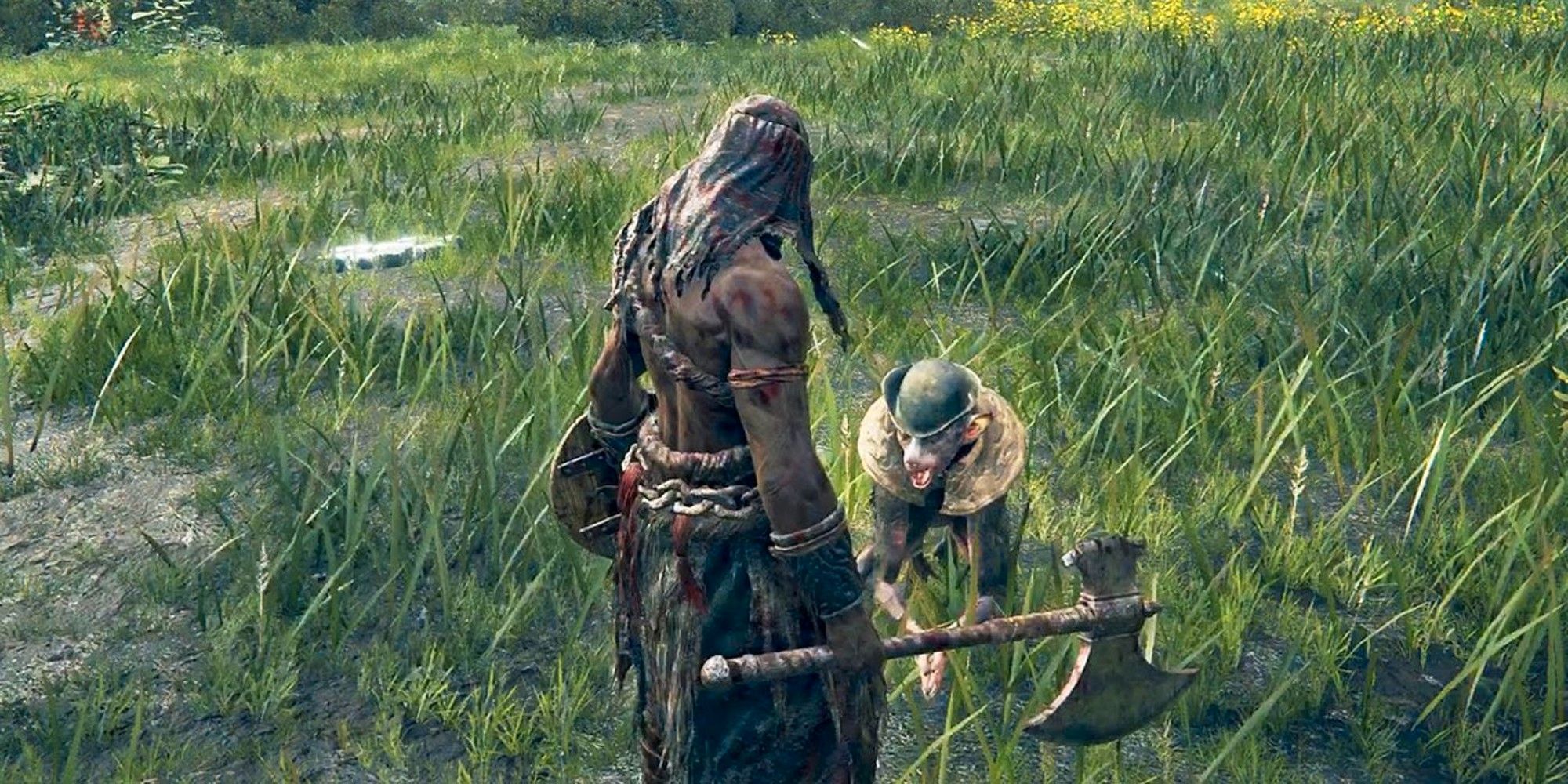 Speaking of secrets that we may never find, it seems FromSoftware grew a conscience and decided to make one of Elden Ring's well hidden secrets a bit easier to spot. What's more, it isn't a collectible, it's a whole side quest.

Boc the Seamster is rather tough to come by if you're only traveling by road, or making a beeline towards your objective. Without mentioning any spoilers, FromSoftware has placed a rare item next to where he is hidden to make it easier for the player to find him. He also has one of the best side quests in the game.

Players Are Sharing Their Ways Of Dealing With AFK Rune Farmers

There are many types of monsters in The Lands Between, some worse than others. But no man nor creature comes close to the wretched AFK Rune farmers. These players farm Runes by finding a hiding spot, or somewhere high up and inaccessible. They then use the Furlcalling Finger Remedy or the Taunter's Tongue, but when someone invades them, they stay hidden.

These farmers try to earn Runes by hoping that their opponents get bored and leave, or die while trying to get to them – either way, they get a reward. However, players have gotten so frustrated with this that they're sharing videos showing how to deal with these parasites, using the Jar Cannon or Mohgwyn's Sacred Spear.