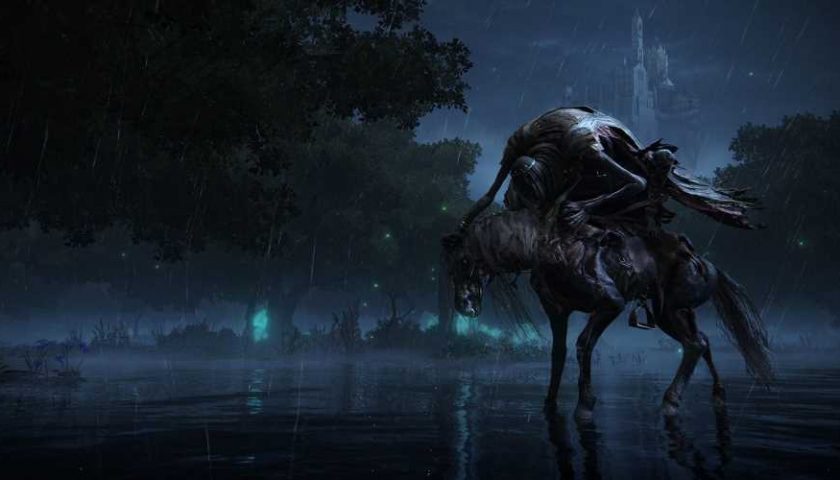 We've reached that stage in Elden Ring's cycle where most players have either finished it or are roaming The Lands Between in order to sweep up any bosses or secrets that may have slipped through the cracks. Whatever the case, we're at a point where we look back on FromSoftware's masterpiece and recall the good – and nightmarish – times we had. Of course, it's still a FromSoftware game, so we'll be uncovering secrets for years to come. 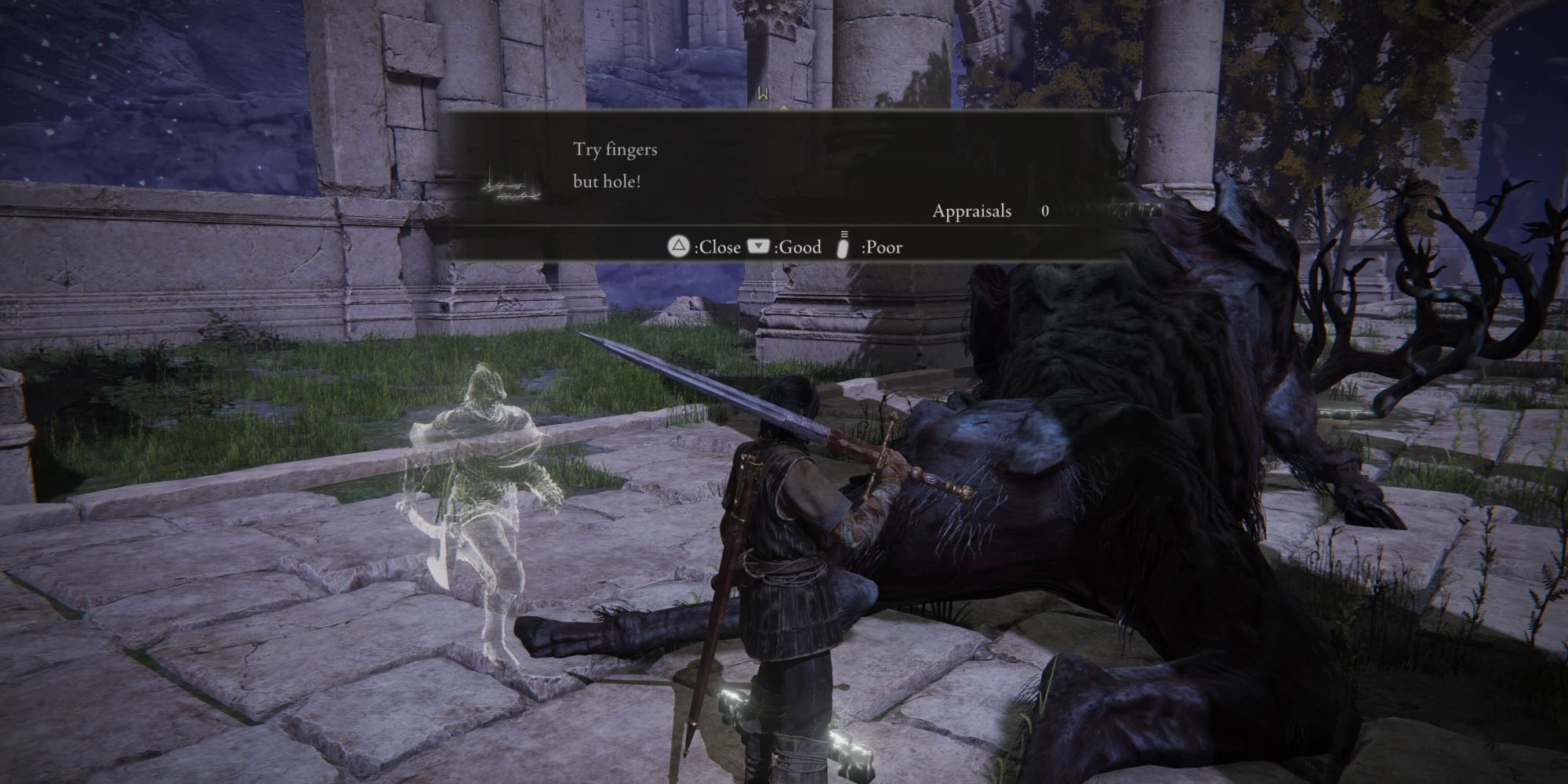 You'd think that player complaints about Elden Ring would pertain to the boss difficulty, or the scaling, or the sheer lack of information you're given throughout the game. It seems like those complaints are just for noobs like me. The biggest issue that most players have with Elden Ring seems to be the pop-ups that don't disappear on their own.

Additionally, "YES I WANT TO USE A FUCKING FLASK CHARGE TO REVIVE TORRENT," said one comment on the Reddit post – which I found all too relatable. I can't count the number of times I've died while desperately trying to summon my steed.

Survey Reveals Caelid As The "Most Memorable" Location

When you think of the "most memorable" location you've been to, it's most likely a beach or a mountain; not a place covered in swamps of rot, a red sky, and giant fauna that will eat you. In case you thought I meant Florida, I'm talking about Caelid, which was voted the most memorable location by Elden Ring players.

Limgrave came in second and Leyndell Royal Capital followed in third. In terms of bosses, it was Radahn, followed by Malenia and Margit, and as for character classes it was Vagabond with Samurai trailing behind in second.

As if Elden Ring didn't have enough secrets of its own, datamines have uncovered things that didn't make it to the final version. Among the recent datamines of the game, it was discovered that at one point it contained a faction system similar to the Covenants in Dark Souls.

Dataminer StrayKurtis found some messages that were in the same font and style of the "Enemy Felled" messages you get after beating a boss. Only these messages were about rank advancement: "Bloody Finger Rank Advanced". Similar messages were also found for the Hunter, Recusant, Dualist, And Furled Finger.

Let Me Solo Her Streams 1000th Triumph Over Malenia, Gets Felicitated By Bandai Namco

By now you've surely heard of the hero known as Let Me Solo Her, the legend who has aided thousands – actually one thousand exactly – Tarnished to defeat Malenia. They would bid players to step aside and would take on the Blade of Miquella by themselves wearing nought but a pot on their head and a katana in each hand

Let Me Solo Her streamed their 1000th victory over Malenia before calling it a day. Just before the stream ended, they even revealed that Bandai Namco got in touch with them for a "special gift".