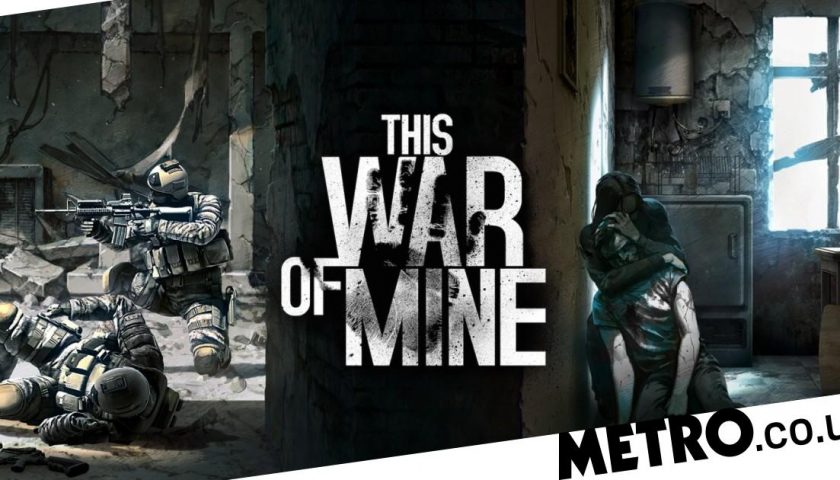 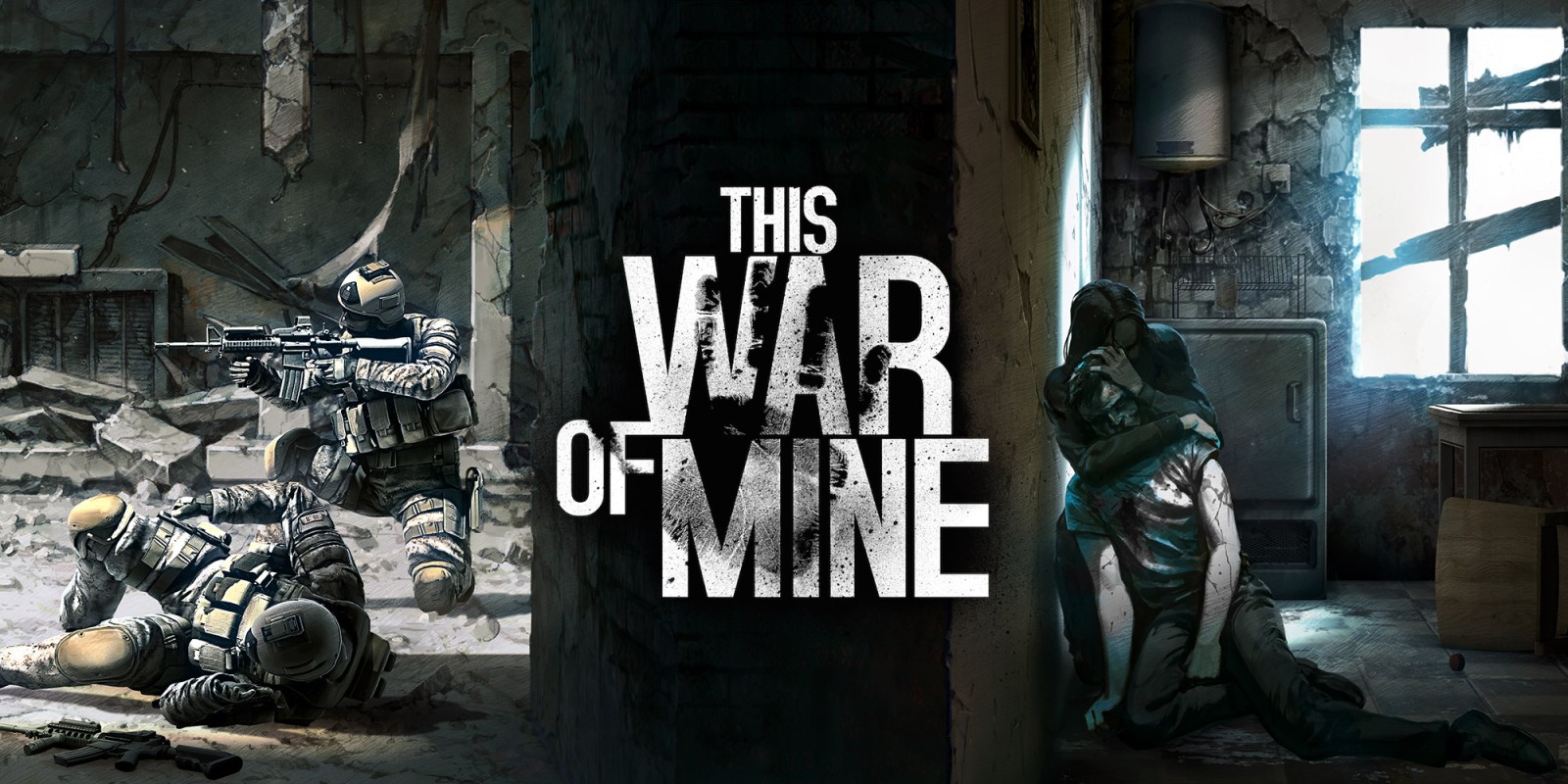 11 bit studios has denounced Russia’s invasion of Ukraine and will be donating This War Of Mine profits to charity.

This War Of Mine is a harrowing survival game that depicts the horrors of war, not from the perspective of soldiers but ordinary civilians desperately trying to make it to the next day. So, in the wake of Russia’s invasion of Ukraine, developer 11 bit studios is using the game to bring aid to real-life victims.

The Polish studio has denounced the invasion in a Twitter post, saying that, for the next week, any and all profits This War Of Mine makes will go straight to the Ukrainian Red Cross.

This applies to every platform This War Of Mine is available on: PlayStation 4, Xbox One, Nintendo Switch, PC, iOS, and Android.

‘Let this message resonate with everything you know about this war and how war kills people, devastates their lives and homes. Let us – players and developers together – do everything we can to support victims of war in Ukraine’ reads the statement.

The studio’s act of charity has been met with some scepticism as there is a difference between profits and revenue, meaning not all the money actually made from the next week of sales could actually be donated.

However, in response to this, 11 bit studios assures that, ‘We won’t get anything from game sales in the next seven days. There is no trick here. We will report about how much we donate in the upcoming days.’

If you would rather donate your money directly to the Ukrainian Red Cross, you can do so via this link.

11 bit studio is not the only studio to offer support to Ukraine. STALKER 2 developer GSC Game World, which is based in Ukraine, has asked its fans and colleagues within the games industry to lend aid via the official Bank of Ukraine fund-raising account.