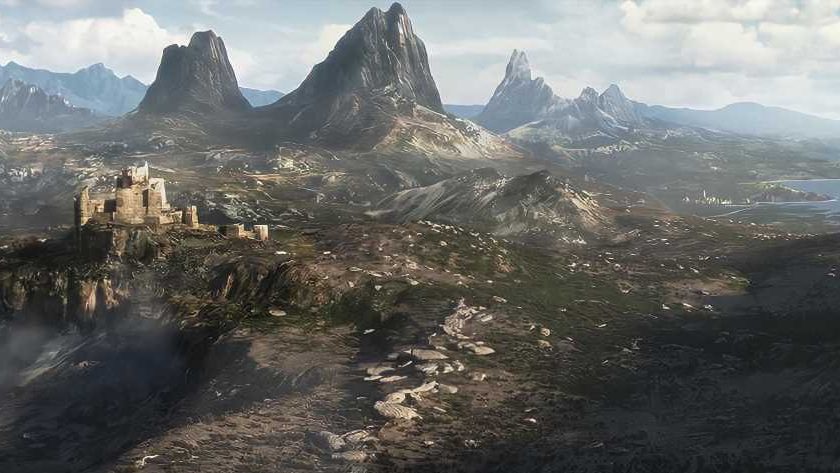 A Nexus user by the name of Vonbalt has, in toe with Better Continents, replicated the map of Tamriel for you to explore in Valheim.

You start out in where the Imperial City would be in Cyrodiil, an icon of the beloved Oblivion game, but if you venture north, you’ll find the snowy mountain pass of Skyrim. If you don’t wanna take a trip to the Nordic lands, however, then you can always jump into a boat and head to Vvardenfell. Maybe avoid the volcano, though.

While the general shape of the map is near-perfectly represented, face-to-face with it all, “It’s not hugely accurate… since Valheim generation still places some random variations in the terrain to make it more interesting but the shape and major features are there (including the white river going from Windhelm across Whiterun all the way to lake Ilinalta.”

As for the biomes, Vonbalt said, “The first version of the map still lacks some… diversity in many places that I’m currently reworking. Hammerfell is mostly plains and a bit boring for now while Skyrim for example is surrounded by mountains with a few passes if you don’t want to sail all the way across the continent to get there. Southern Skyrim is mainly black forests with a few spots of meadows, central is mostly plains, and northern Skyrim is [the] deep north biome (currently undeveloped but there for when the devs add content to it) with a few spots of swamp around Morthal).”

To get Tamriel in your copy of Valheim, you’ll need to install the Better Continents mod, and then add Tamriel Worldsave into your world saves folder – which makes sense – which adds a new map for you to boot up and run around in. It’s empty, so the world is truly your oyster. This could make re-creating Skyrim much easier for those ambitious sods who want to give it a crack, or it could just be a cool little place to call home while you plop down a shack to huddle in for the night. Your call.

Next: Cozy Grove Is A Haunted Life Sim Coming To PC And Consoles On April 8 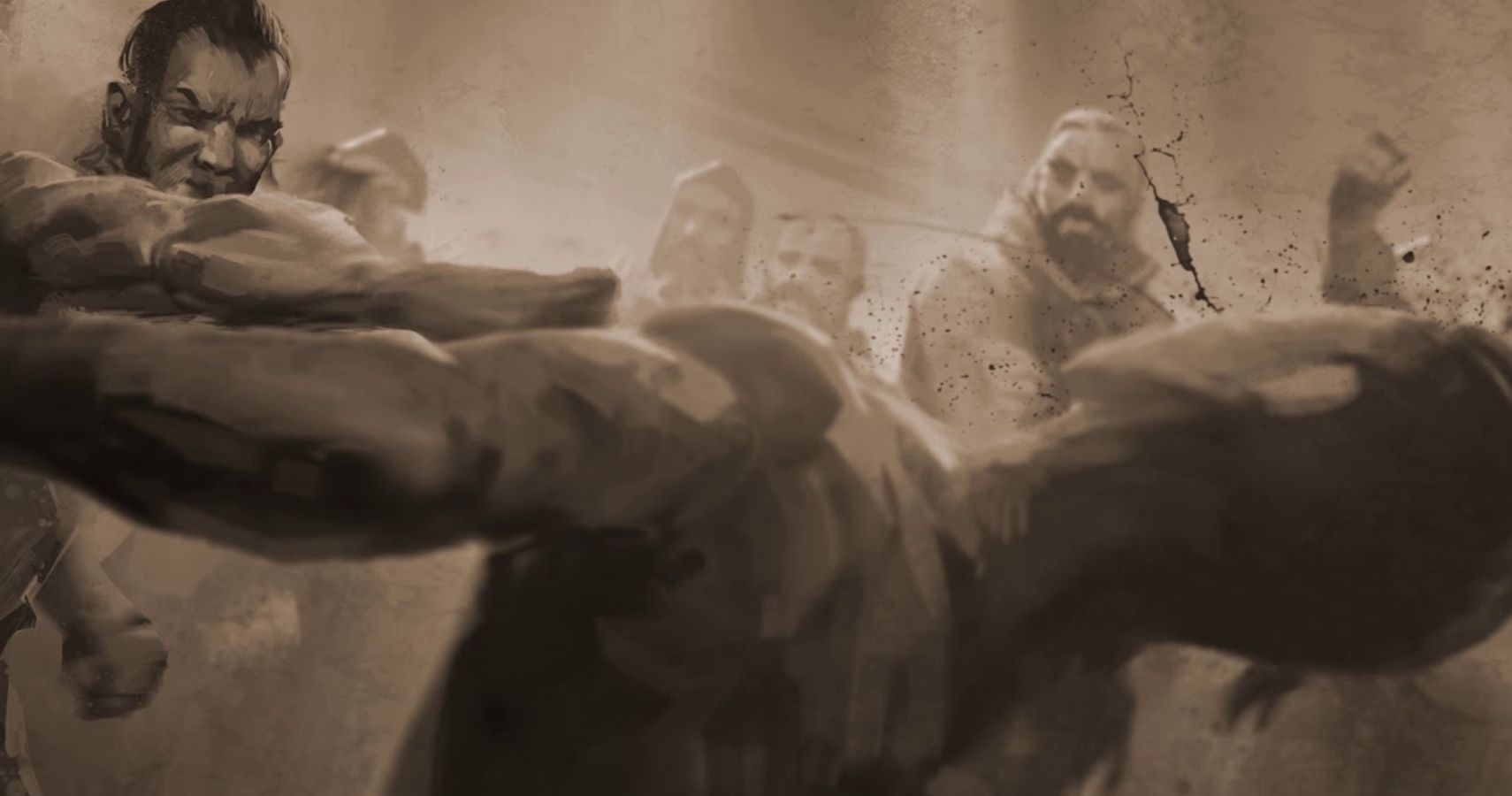