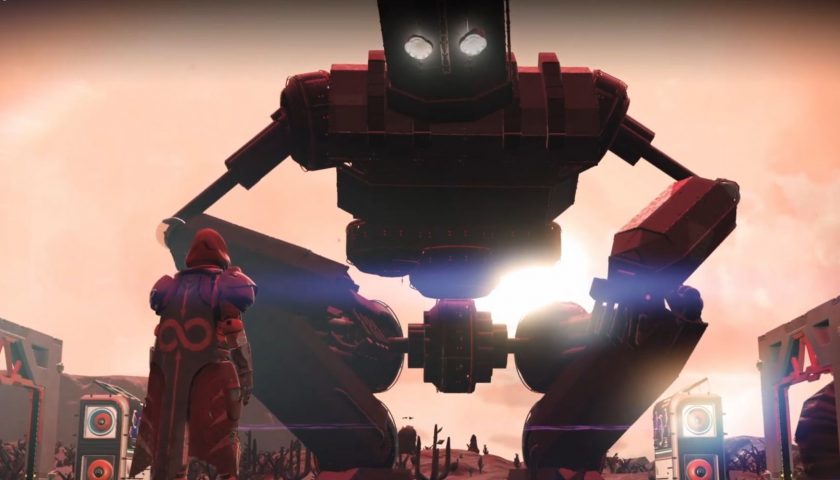 There’s so much to do in No Man’s Sky, but I must admit that building bases is probably one of my least favorite things to do. Building anything in No Man’s Sky has always been a little bit too finicky. Unlocking all the pieces and then snapping them in place from the first-person perspective has never really engendered my creativity. But I admit, I may be in the minority. No Man’s Sky has added so many new cosmetic pieces that true builders aren’t just building bases anymore–they’re making works of art.

Frankly, I’ve always been a little jealous of those builders, but this new app might finally level the field. This standalone Base Building App from Charlie "DjMonkey" Banks promises to be a simple, easy way to build bases in No Man’s Sky, reducing the workload of needing physically place each part in-game to something more like Townscaper or The Sims.

All you need to do is pick your parts, place them in a featureless void, and then position and paint them as you please. Once you’re done base building, you like the app to a No Man’s Sky save editor such as Nom Nom or GoatFungus, then import the completed base into your save with a few clicks. You’ll need to position your base so that it doesn’t appear halfway through a mountain, but it’s still way simpler than manually placing each component by hand in-game.

Banks admits that the current app is "quite BETA in fact," and there might be some things missing compared to existing Blender add-ons such as power management. There might also be more than a few bugs. He asks for patience while development continues.

So far, it looks like the Base Building App is just for terrestrial bases in No Man’s Sky, but hopefully freighter functionality will be added later. To download the app, head on over to Nexus Mods.