A fan-made set of concept images has shown just how great a Resident Evil – Code: Veronica could be if made today. Reddit user CODE_umb87 has shown off several examples of what a remake might look like, featuring Claire and Chris Redfield, Albert Wesker, and several iconic villains, B.O.W.s, and locations from the original game.

While the images look quite good, it is uncertain if Capcom will be remaking Resident Evil – Code: Veronica, now or in the future. Right now, rumors mainly point towards the remaking of Resident Evil 4, which should come as no surprise to those familiar with the history of the franchise.

First, this is because Resident Evil – Code: Veronica is a bit of an oddity within the series due to its initial launch exclusively on the Sega Dreamcast in 2000. Due to low sales and the understanding that the series could not thrive on the new-but-doomed Sega console, the game was brought to the PlayStation 2 in 2001 where it was experienced by a larger base of players.

Second, and perhaps most important, is that Resident Evil 4 has received several ports and remasters over the years that would allow for the development of a remake to have a strong start relative to Resident Evil – Code: Veronica, which would likely need to be built from the ground up like Resident Evil 2 remake. 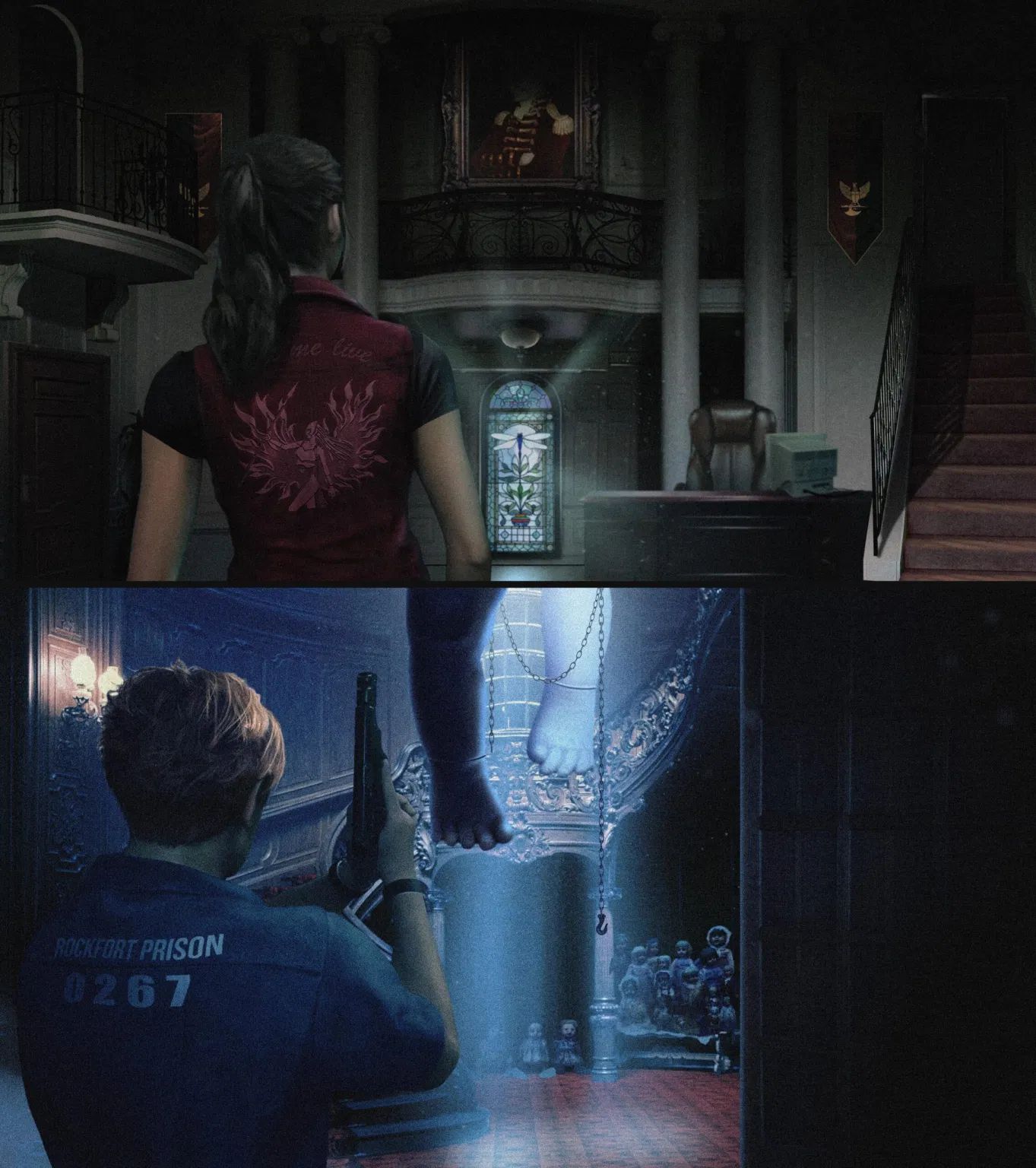 However, even if Resident Evil 4 is first up for the remake treatment, in the long run it should not come as a surprise to see Capcom remake the entire series as there will always be diehard fans to keep spending on remake after remake, so long as the quality remains high.

Capcom recently revealed that the unit sales for Resident Evil 3 sales in the first three months after its launch were far lower than other games in the series, but at the same time, met the expectations set by their internal sales forecast. Their forecast was, interestingly enough, based off of the relative sales data between the original Resident Evil 2 and 3.

In this sense, Capcom is aware that not every game will outsell its predecessor, but so long as historical sales data from the original game indicates a good chance for reaching a certain level of sales, they may be inclined to develop more of these remakes. For Resident Evil – Code: Veronica, this should be especially true, since there is no new console to tie up a remake in an exclusivity agreement, only to ruin everything with its unexpected failure.