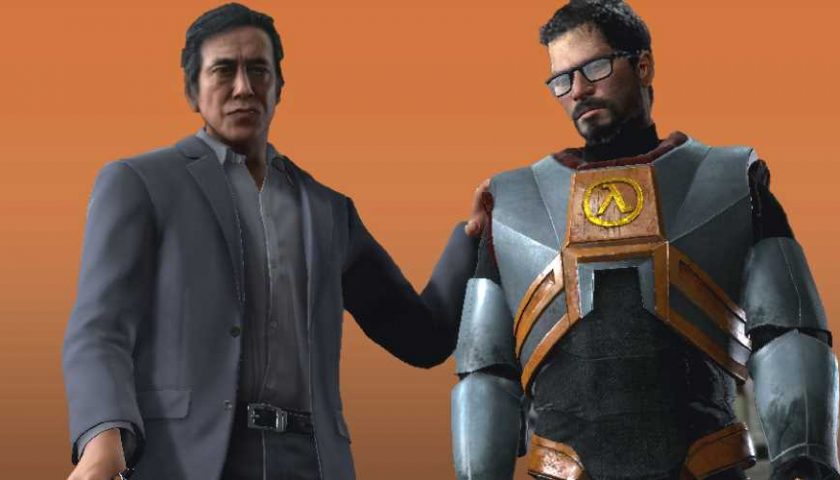 Still, he's in Yakuza Kiwami 2 now thanks to a new mod aptly titled 'Half-Life Gordon Freeman | Breaking Bad – Walter White', alongside, as the name suggests, Walter White. Again, not the most diplomatic or family-oriented man, but at least he knows how to dispose of a body. You can choose between the two to replace Kiryu as you return to Kamurocho with Daigo Dojima.

Walter White comes complete with his tighty whities and iconic Heisenberg hat while Gordon joins the fold in his HEV suit, although it won't give you any defence bonuses. You'll still get slapped around silly by Ryuji Goda. Gordon also has a skin called "Gorgeous Freeman" that's used in place of topless Kiryu, while Walter boasts a Green Shirt outfit. 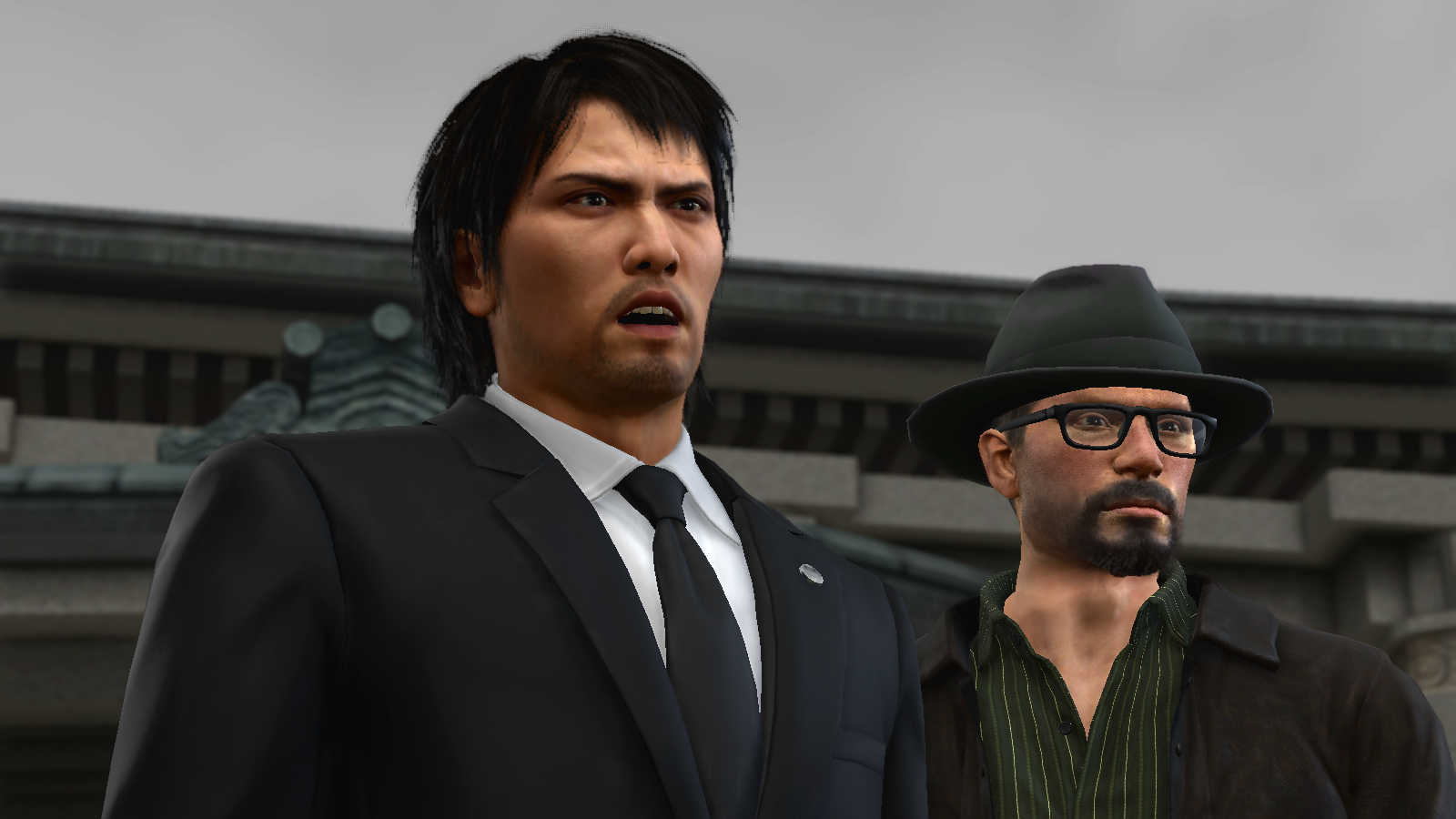 If you want to really tie together the Gordon Freeman cosplay, you can rummage around the arena to find a crowbar. It's not a surefire way of getting one, but if you find one, swinging it around to bash yakuza skulls in will certainly complete the look. Let's just hope that modder The Medineer leaves it at Gordon and doesn't bring headcrabs to Kamurocho. Yakuza: Dead Souls was enough zombie action.

The mod is split into two separate packs so you can either grab the Gordon Freeman or Walter White model. They don't just replace Kiryu in-game but also in cutscenes, letting you see what Yakuza Kiwami 2 would look like with Gordon and Walter hanging about. However, if you're playing the Majima Saga, you won't find Gordon and Walter in an eyepatch doling out damage.

If you fancy playing Yakuza and haven't given it a try, all the main games (including Kiwami 2) are on Game Pass right now, with all eight heading to PS Plus Premium this year. But if you play them on PlayStation, you won't be able to mod in these two icons.