Sonic the Hedgehog fans can speed on over to Amazon to pre-order a new encyclopedia on the blue blur’s adventures for $49.99 (50 rings in Mobius money).

Dark Horse will be publishing this 256-page book on June 1, 2021, according to Nintendo Life.

The hardcover encyclopedia will help celebrate Sonic’s 30th anniversary and it will cover nearly all of his video game appearances – from the lows to the highs. It will also go into the extensive lore and details of each title, princess kissing and all (seriously, who thought that was a good idea?).

With the book description mentioning almost every one of Sonic’s appearances in game form, could this count Super Smash Bros. and his most recent outing in Ninjala? The book promises to “leave no stone unturned.”

The author of Sonic The Hedgehog Encyclo-speed-ia, Ian Flynn, is well-established in the Sonic community, as he’s currently the head writer of the popular IDW series based on the games and was the chief writer of the Archie Comics run. He also wrote a few episodes for the second season of Sonic Boom and a handful of Sonic video games. If there’s anyone who can write an in-depth encyclopedia, it’s him! 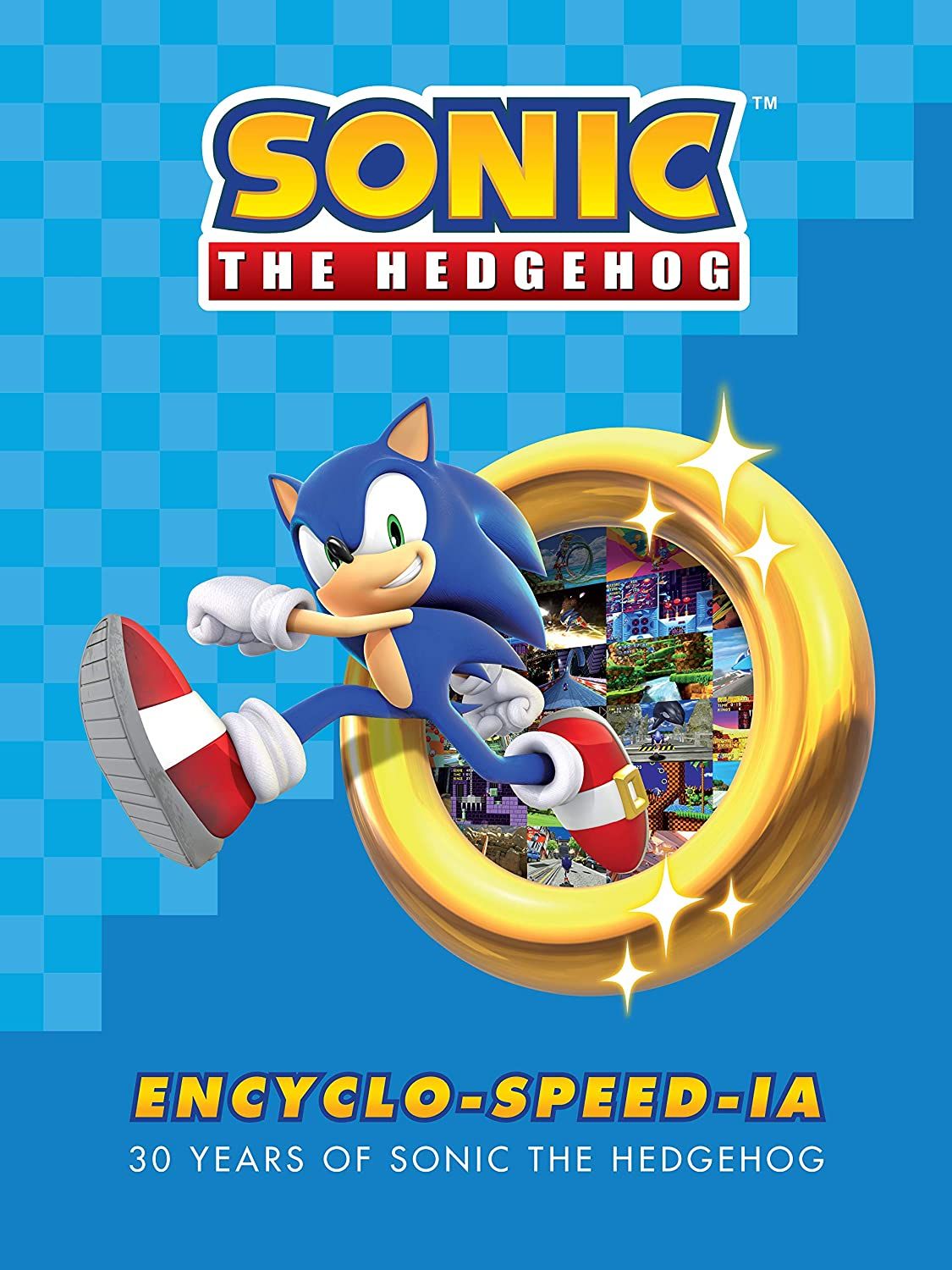 We’ve heard some intriguing rumblings about SEGA’s plan for Sonic’s 30th anniversary. According to a recent ad in Licensing Source Book Europe, 2021 will be a year of celebration with new games, digital content (likely mobile content for Sonic Dash), events, and major announcements.

Sonic is on top of the world right now. The series has sold over 920 million copies worldwide and grossed $6 billion in revenue since Sonic took his first steps in Green Hill Zone almost 30 years ago. He also had the one and (likely) only blockbuster hit this year with over $300 million at the box office. A sequel to the film has been greenlit.

It will be great to get a definitive book on all of Sonic’s adventures from an expert of the series. We’re wondering if it will even include BioWare’s weird RPG based on the fastest thing alive and his weird Mario Party clone on the Dreamcast? I guess we’ll have to wait until June to find out!