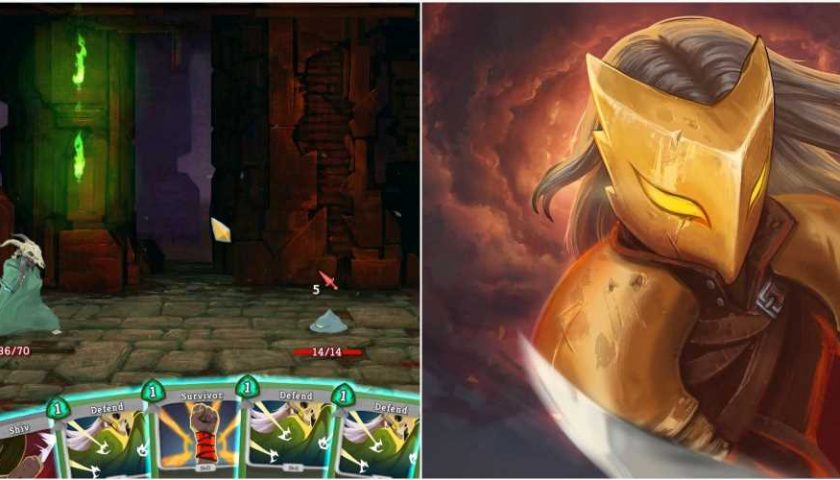 Slay the Spire is more than your typical deck-building card game, mixing in roguelike and dungeon crawling elements to create a mishmash of genres that feels like something new in itself. The blend is just about as addicting as its sounds, at least judging by the number of games that have sought to replicate its formula since it was first introduced in 2017.

The game has players picking between one of four character classes with a distinct pool of cards that govern their skills and abilities. Their goal is simple: build the ultimate deck to help ascend the multiple levels of the titular, procedurally-generated spire. But let's say you are unfamiliar with roguelikes or deck-building games in general. How will you be able to navigate its enemy-filled floors and come out on top? By following the beginner-friendly tips and tricks we've gathered below. 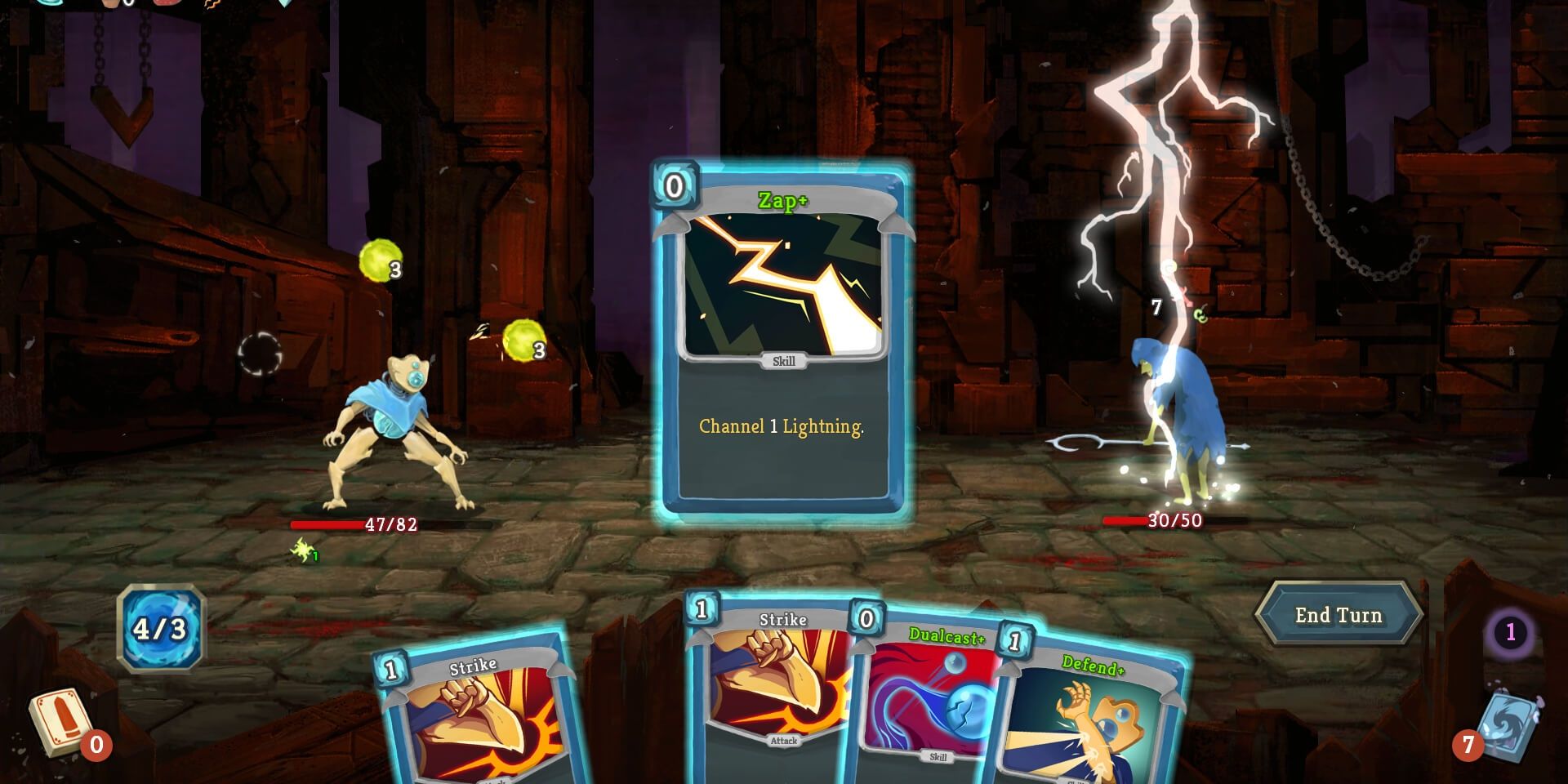 In Slay the Spire, you make multiple attempts at getting to the top of a massive tower. Standing in your way are the various enemies that call the Spire home, and your only form of attack and defense against these foes are the cards you are dealt along the way.

Each run is unique in the sense that all the enemies, cards, and floor layouts are procedurally generated, so once you fail, you have to start over from the very beginning with completely new parameters. Thankfully, the runs themselves don't take that long, making it relatively easy to jump back in, and you always begin with the same base deck, depending on which character class you've chosen to play. This lends the game a level of predictability that makes its roguelike elements feel more manageable.

4 Play To The Strengths Of Your Character's Class 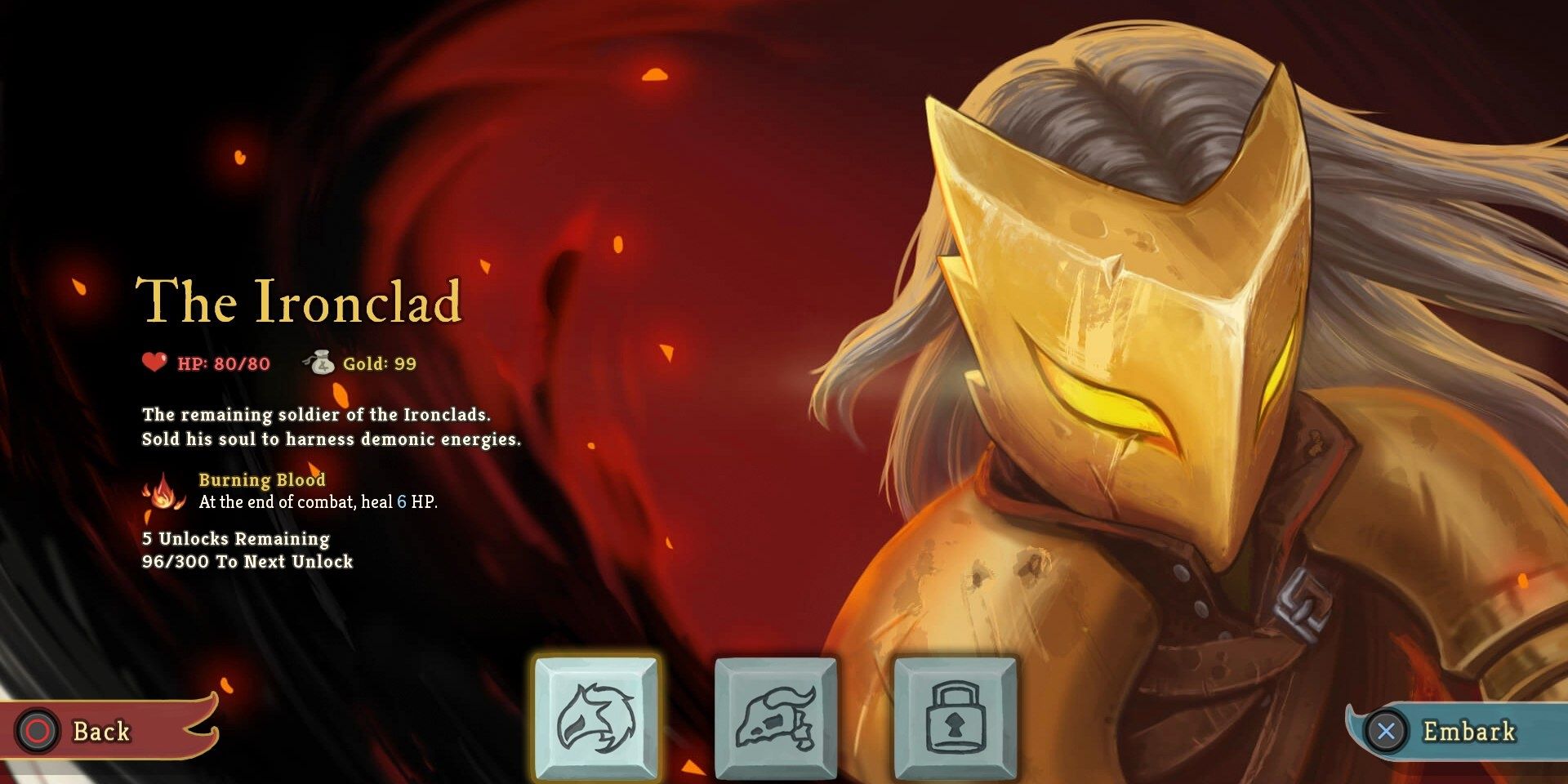 There are a total of four character classes to choose from in Slay the Spire, and knowing which one best fits your preferred playstyle goes a long way in determining how much enjoyment you get out of the game. Each class's abilities are determined by its starting deck, which always contains the same basic cards.

For example, the Ironclad will always start with a starting deck that includes the Bash attack card, in addition to Strikes and Defends. However, it is possible to finetune the character along the way by acquiring cards from a different character class, but you'll find that you'll develop an affinity for certain cards based solely on those starting abilities. So rather than try to reshape the character into something it isn't, you should determine what your chosen class is good at and play to those strengths.

3 Learn From Your Mistakes 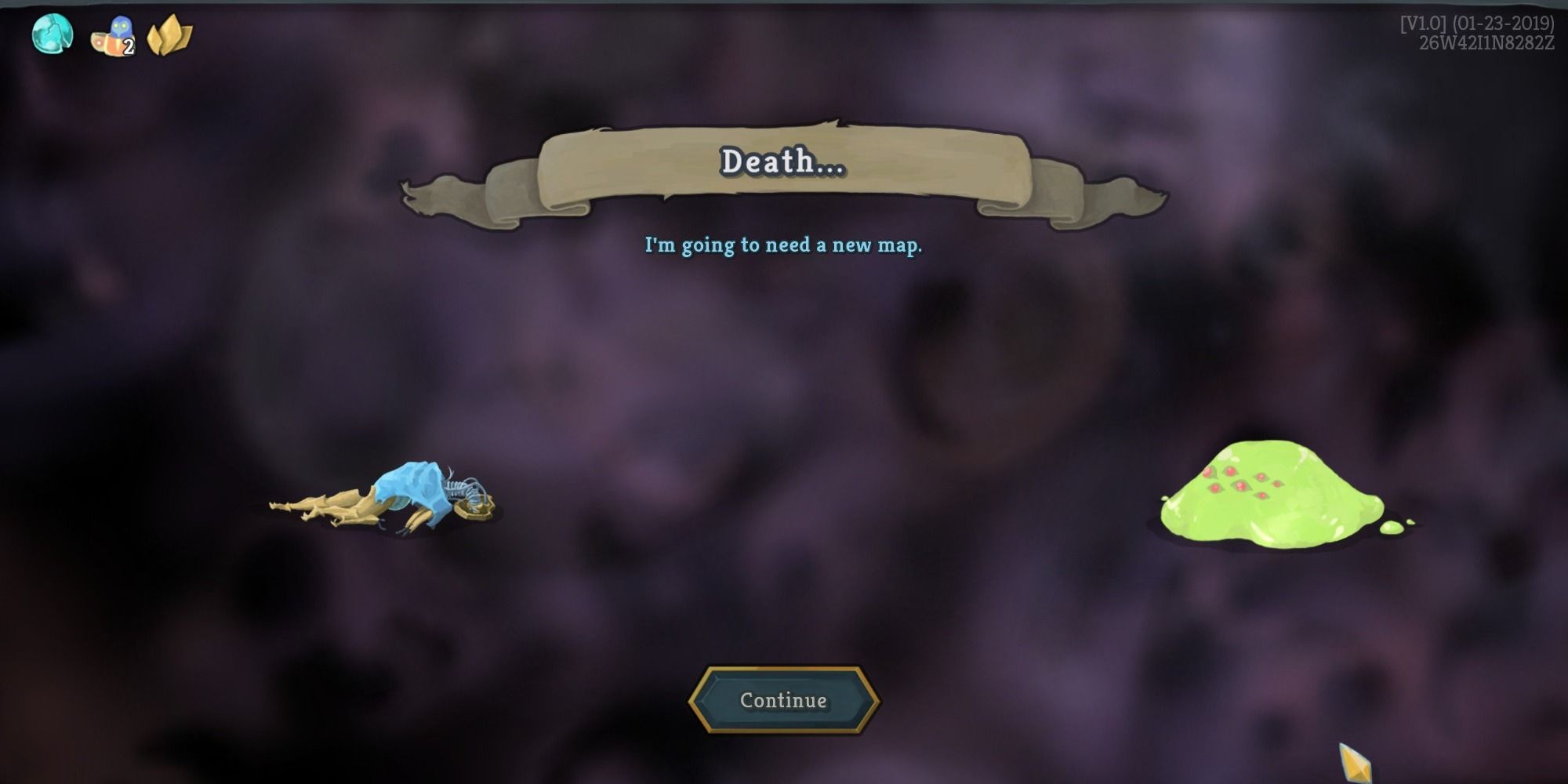 Chances are you'll fail a lot in Slay the Spire, due mainly to the unpredictability of its procedurally generated nature and difficulty spikes you'll likely encounter the further you get into the game. But rather than look at each failure as a slap in the face, view it as the practice you need to eventually succeed.

You should approach each run as an opportunity to learn something new about the game, whether it is the effects of a single card you are yet to try out or a combination of cards that might lead to an interesting chain reaction. There are so many variables in the game that it is unrealistic to expect to see it all in one go, and the more you play the better you get at identifying useful card combinations. So use those failures to learn what works as opposed to what doesn't and you'll be that much closer to raising above the challenge. 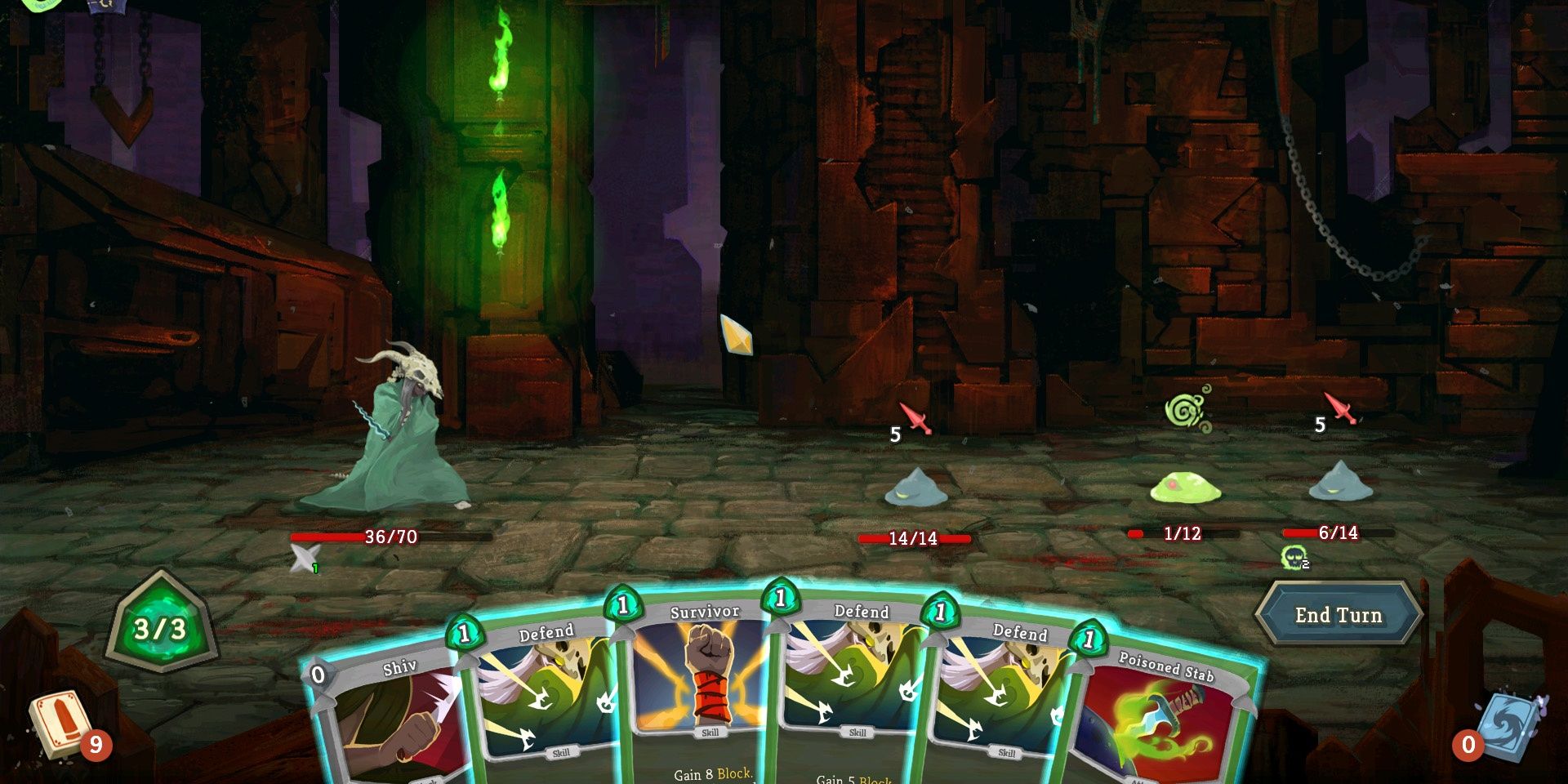 As you progress through Slay the Spire, you'll be rewarded with different cards that allow you to perform various attack and defensive moves. And while you might be tempted to amass as many of these as possible, you'll actually be better served by keeping your deck size relatively small and manageable.

This is because you can soon find yourself overwhelmed with the sheer number of cards you have to scroll through in order to find the ones you need for a given situation. Not only that, but you'll end up with more powerful versions of existing cards, in which case there's simply no real value in holding on to the weaker variants. A good deck size to aim for is 15 cards, and keep in mind that you don't have to accept every single card you get rewarded with after a victory, especially if those cards don't add much value to your current collection.

1 Plan Ahead With The Map 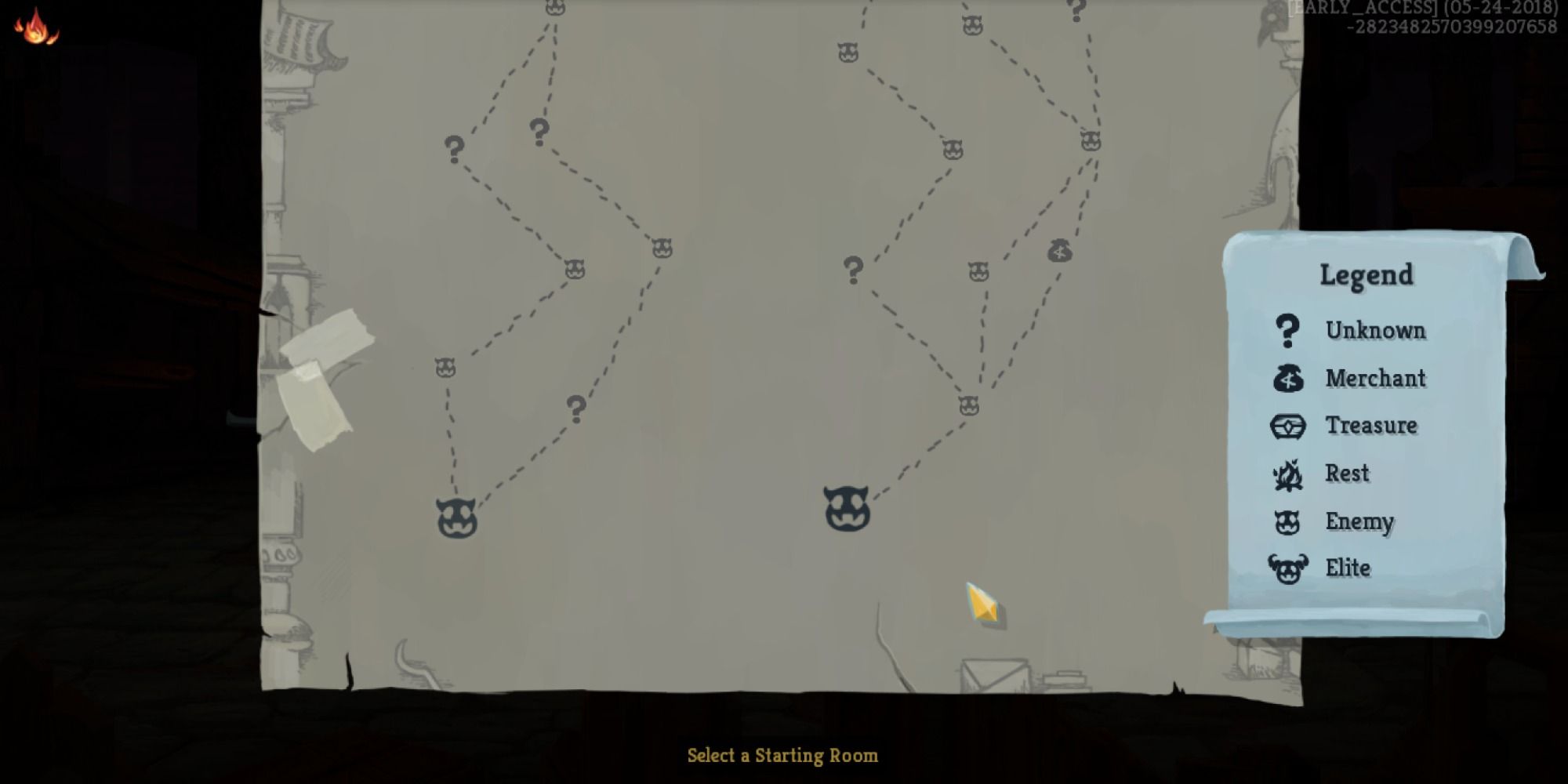 In as much as the floors in Slay the Spire are procedurally generated, certain patterns begin to reveal themselves the longer you play the game. These include the various enemies and bosses you encounter on your way up the Spire, since the game always pulls from the very same pool, with only slight variations in placement between runs.

So you can use this knowledge to your advantage when those patterns reveal themselves. One way of doing this is with the help of the map. This shows your current pathway up the Spire, with icons for various points of interest like Merchants or Rest areas. Each boss also has an associated marker on the map that lets you know who they are and when to expect them along your climb. This can help you decide which cards you'll want to have in your deck before you get to that encounter, so always be on the lookout.