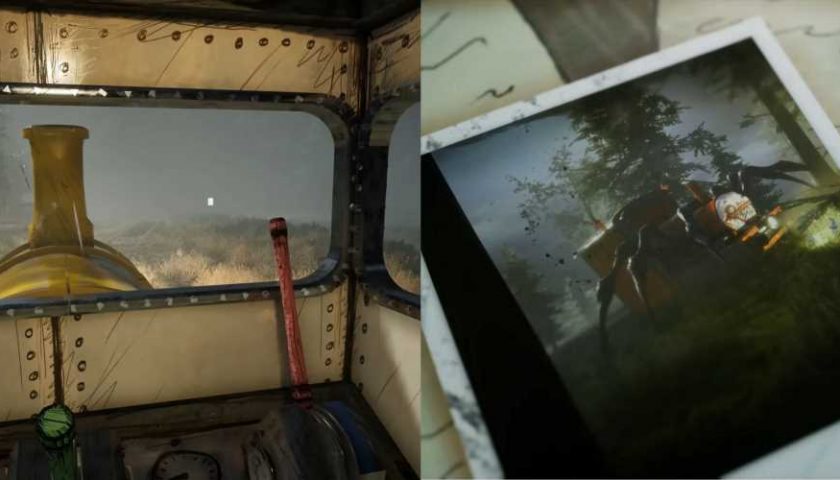 Choo-Choo Charles adds a nightmarish twist to the concept of Thomas the Tank., and bears more than a passing resemblance to Stephen King’s children’s book, Charlie the Choo-Choo. The game’s an uneven experience in places and isn't for everyone, but at the very least, it has an unmistakable and unique tone that stand out.

If you like horror games mixed with shooters, Choo-Choo Charles is an experience worth having. While it’s best to see much of the game by playing it, these helpful tips can make this strange, charming game a significantly easier experience.

9/9 Check The Map Icons For Guidance 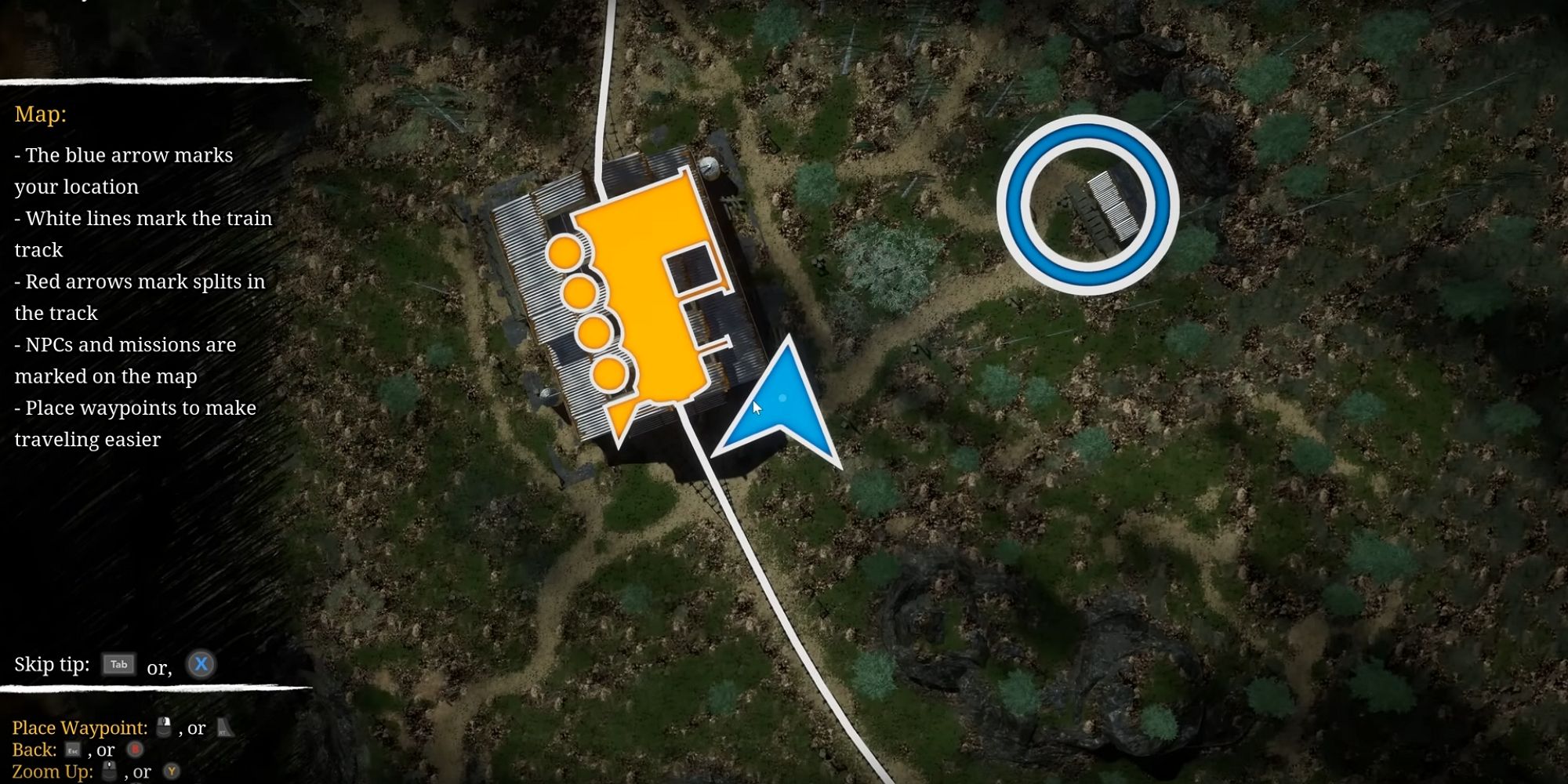 A great tip when you start playing Choo-Choo Charles is to get acquainted with the map. Red dots indicate where to receive three additional weapons, while yellow dots mark NPCs who will give you scrap to upgrade your train if you solve their side quests.

Some other important objects include three eggs which can be found in the mines, eight pages that can be obtained by playing mini-games and looking in trees, and paint cans scattered throughout the world that can change the color of your train.

8/9 Get Some More Weapons ASAP 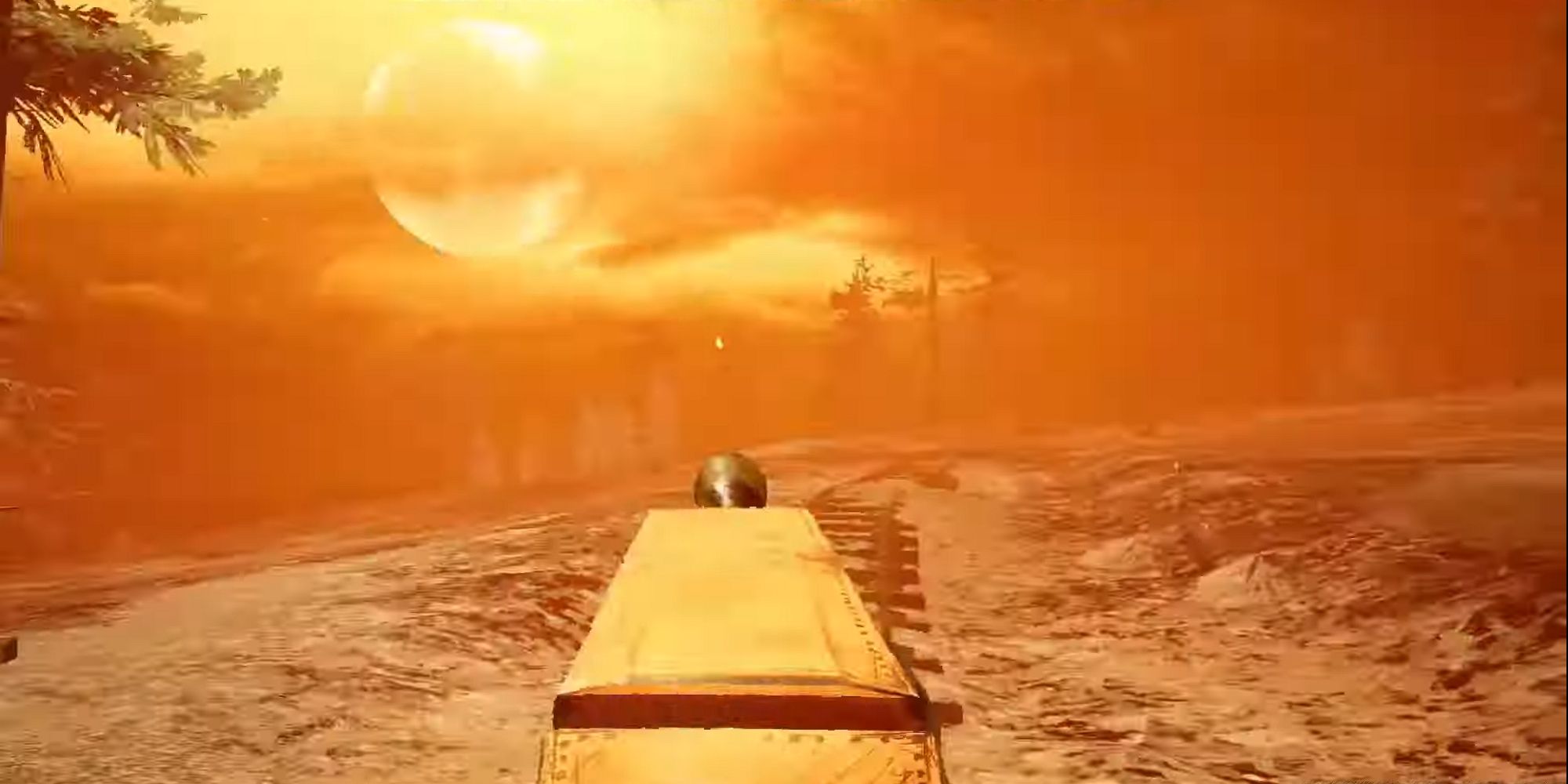 When you start Choo-Choo Charles, you have nothing more than a dilapidated machine gun. That makes it seem almost an impossible task for you to prevail over a rogue train turned evil. If the fight is to be a fair one, you understandably need stronger firepower.

As previously mentioned, there are three other weapons in the game you can pick up easily. To receive these, you’ll need to complete their accompanying missions, so make this a priority. Besides the machine gun, you can also pick up a flamethrower, Gatling gun, and rocket launcher. 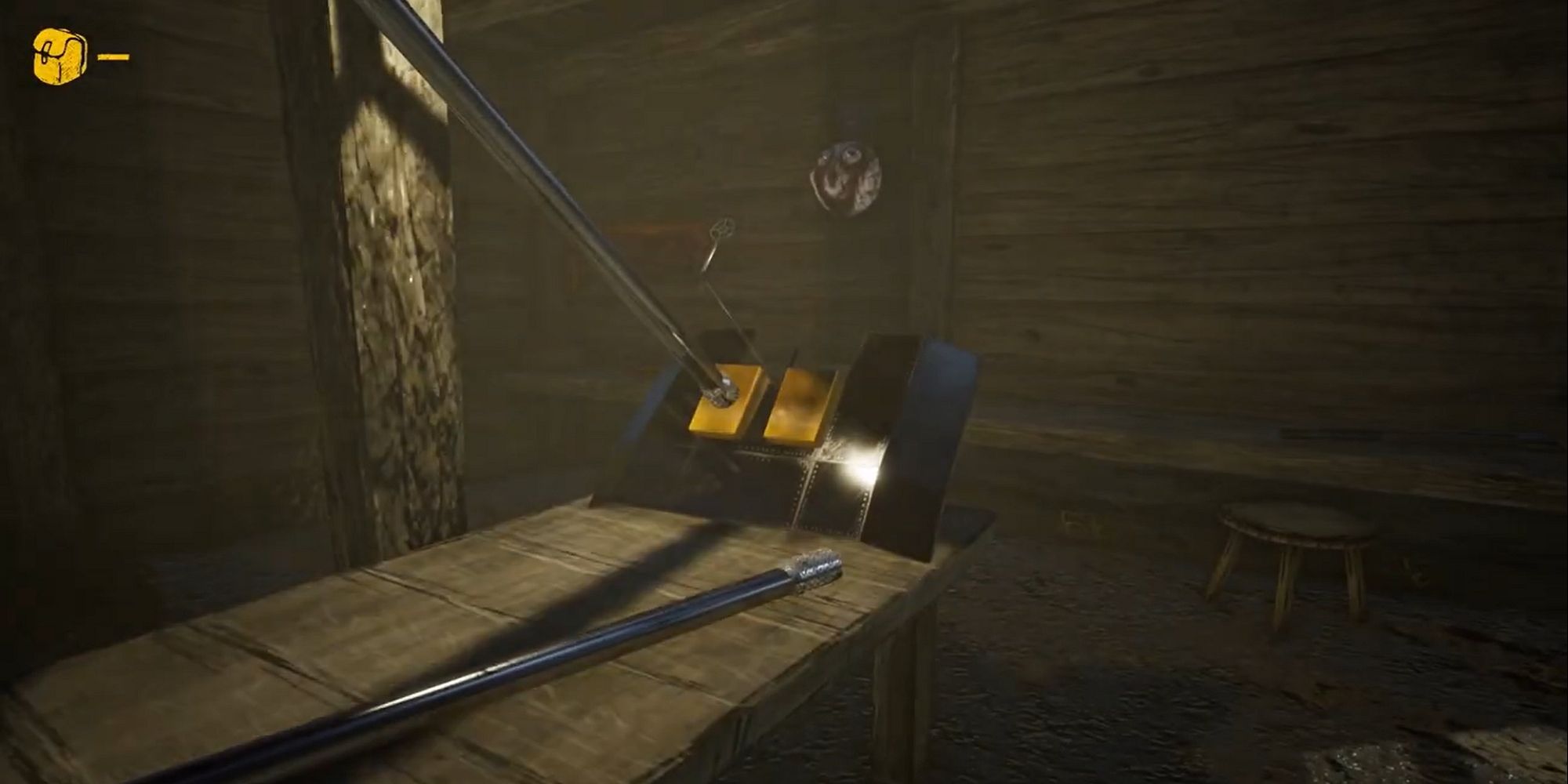 No discussion of weapons in Choo-Choo Charles is complete without discussing Bob, a train-mounted weapon named after a widow’s late husband. Due to its speed and lack of cooldown issues, this is the weapon to use if you want to fight off Charles.

The quest to get Bob can be found in the map’s northwest section. You will meet a woman there who is situated by a table. You’ll then need to go through the biggest concentration of enemies in the game. 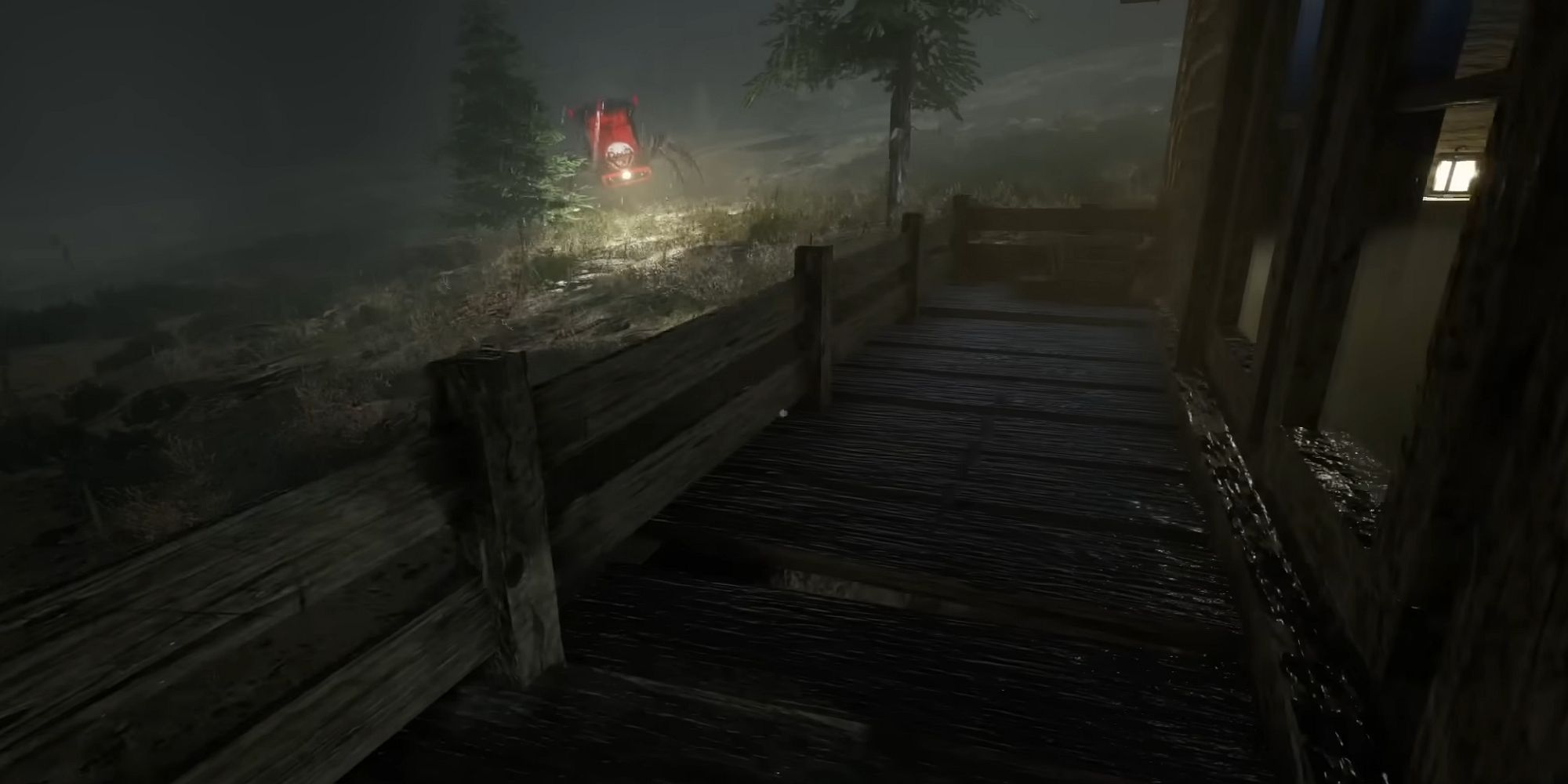 Moving the train is challenging. Going by foot has some risks too, but they’re smaller. While Charlies will kill you if he finds you on foot, he doesn’t appear too frequently. Also, you will hear Charles’ whistle before he comes, which often means you have enough time to hide.

If you proceed on foot, you can often move quickly across the land. While you might die, if this happens you’ll just be transported back to your train with just two or three pieces of scrap taken away.

5/9 Learn How To Lockpick 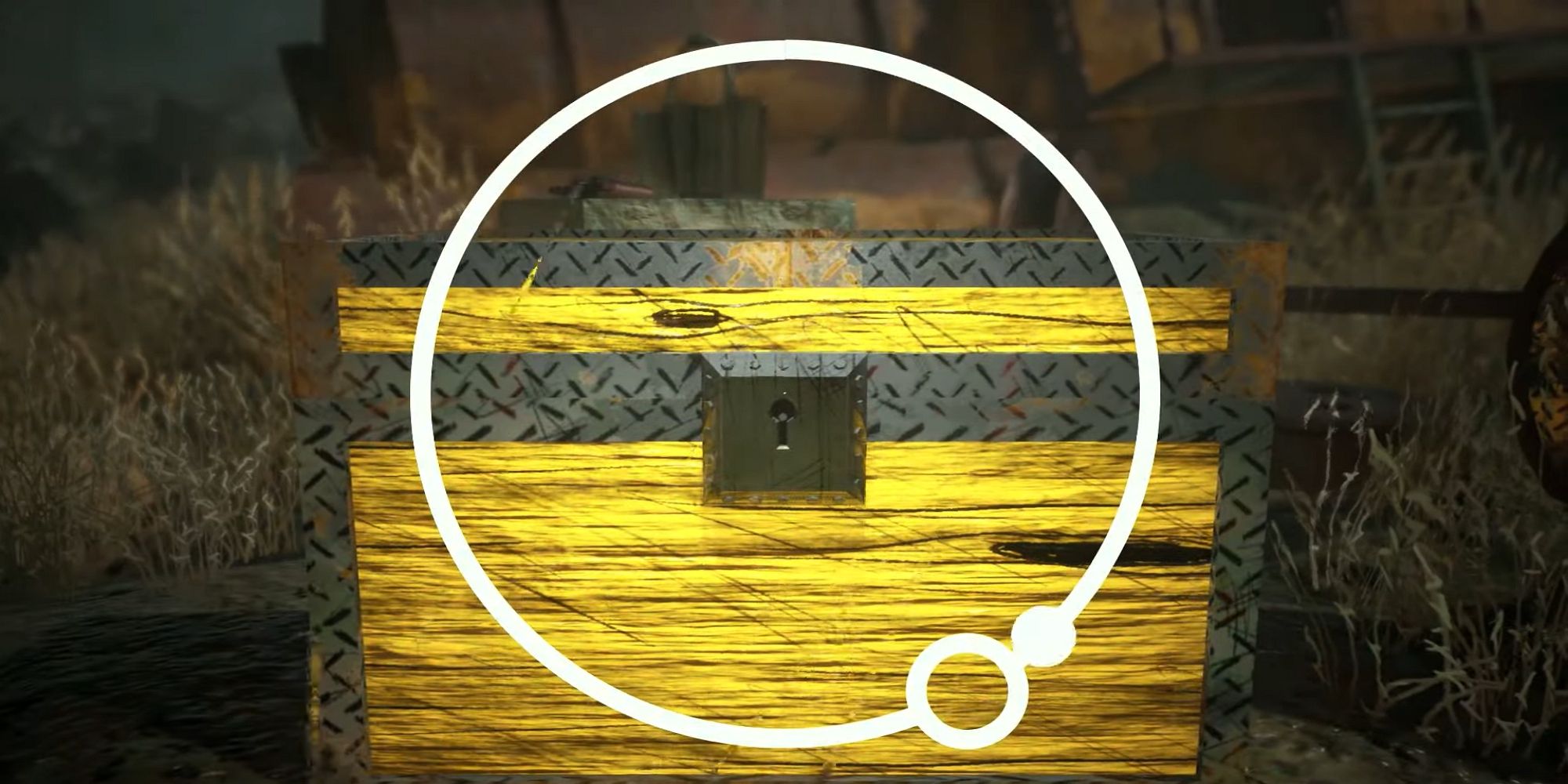 Lockpicks can be used to open chests and collect the objects found inside. Getting lockpicks is not as easy as it might sound, though. The first occasion when you will be asked to unlock a chest is when you come into contact with the Pickle Lady or encounter your first locked container. You will need to find Daryl, who is marked by a yellow marker, to find lockpicks.

Learning how to lockpick is also challenging. You’ll need to complete a minigame before you can unlock lockers in the game. In this game, you’ll need to press the interact button whenever a dot enters a circle. 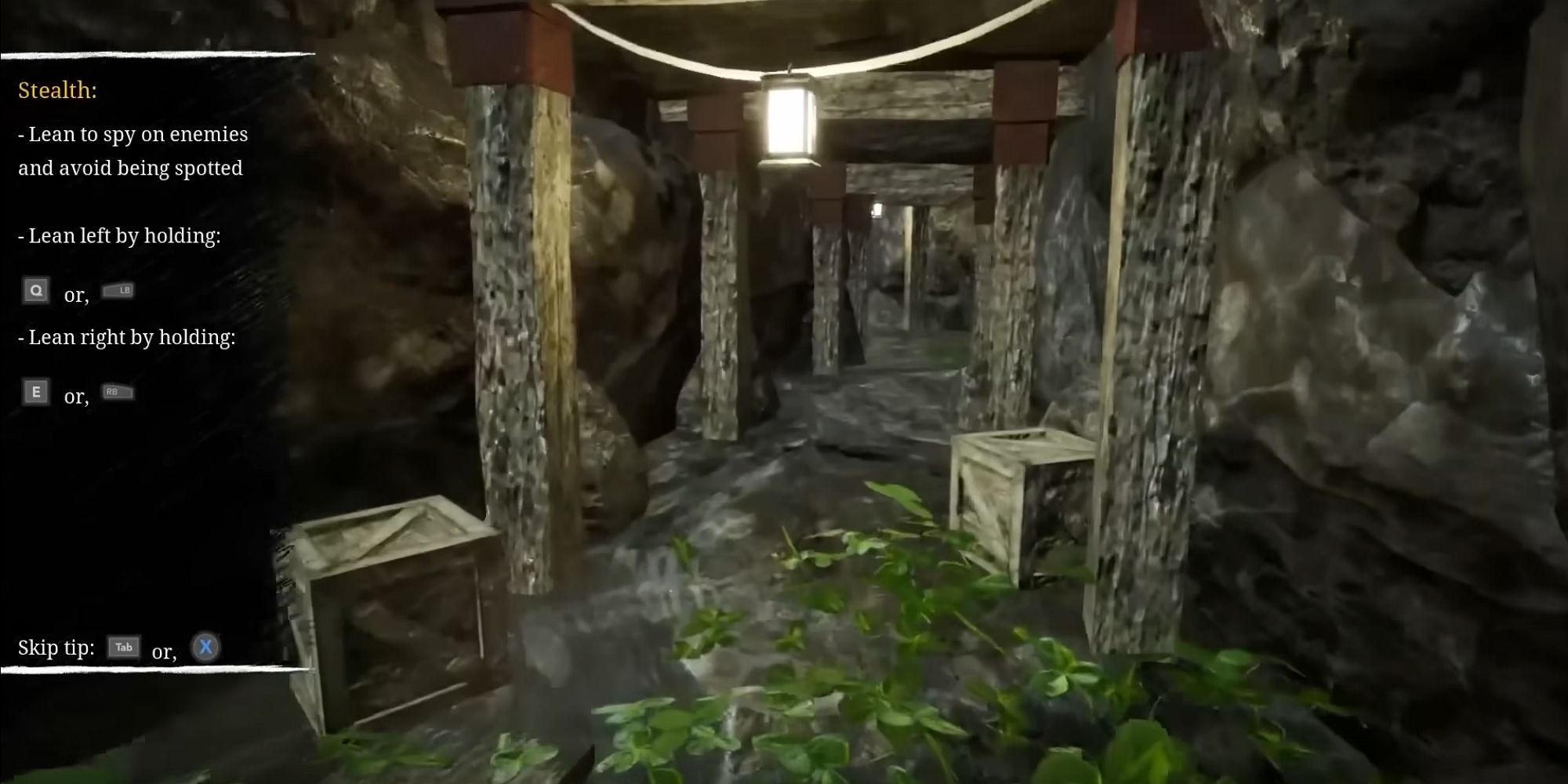 Some parts of the game are filled with actions, but others require stealth. You’ll need to sneak by – or run past – enemies on several occasions. For example, when collecting the three eggs, you’ll need to find a way around their owner.

If you choose to sneak by any enemies, you’ll discover that you can look around corners to spot them. You might decide, though, that simply running past enemies is a better solution. 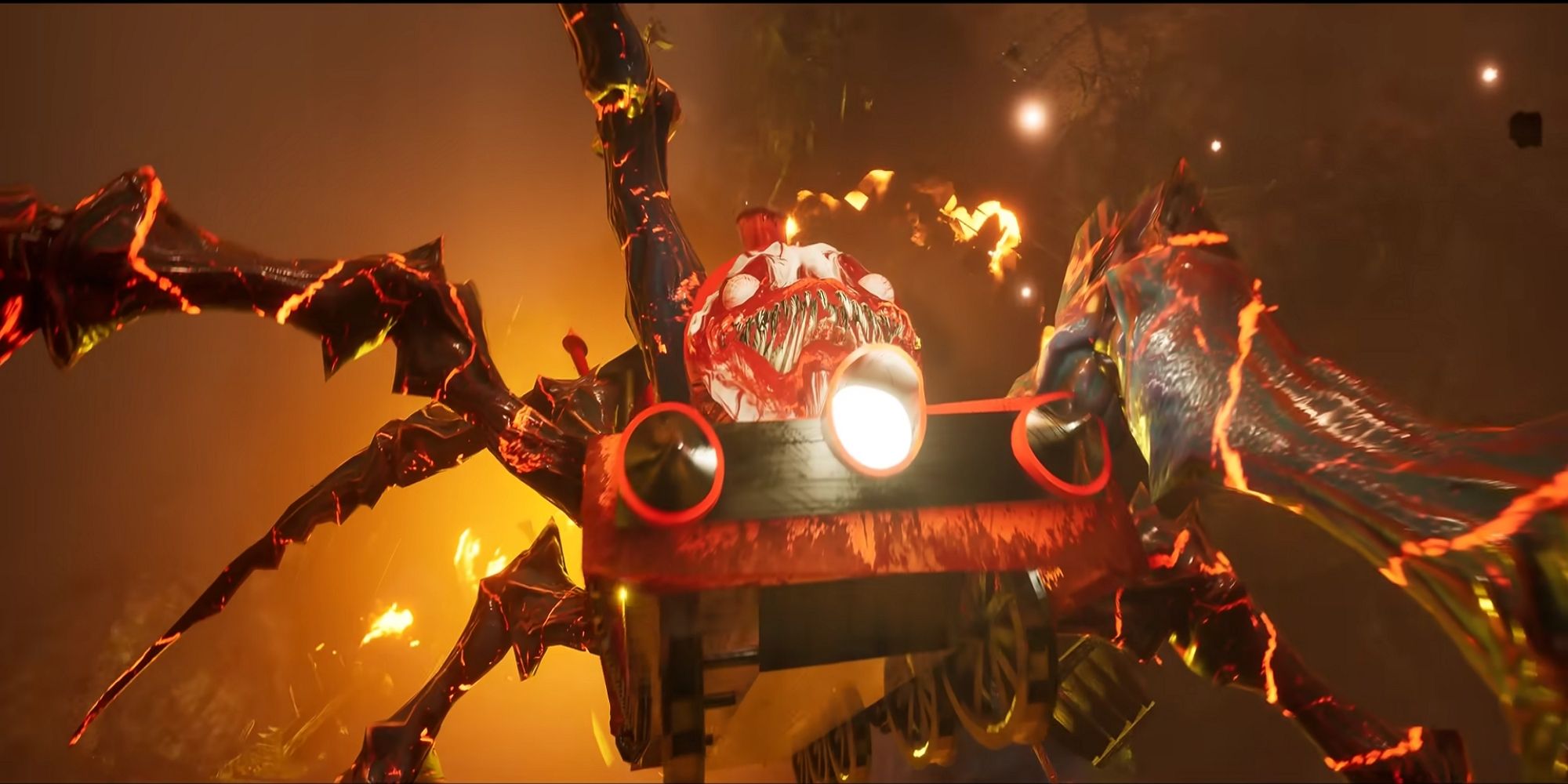 Before fighting Charles or engaging in many other missions, the best strategy is to gather as many weapons and receive as many upgrades as possible. You might also want to make sure that you have an adequate amount of scrap to repair your train.

Also, if you’re getting ready for the final Charles battle, understand that when you collect eggs they will be absorbed by Charles and make him more powerful.

2/9 Don’t Wait To Upgrade Your Armor 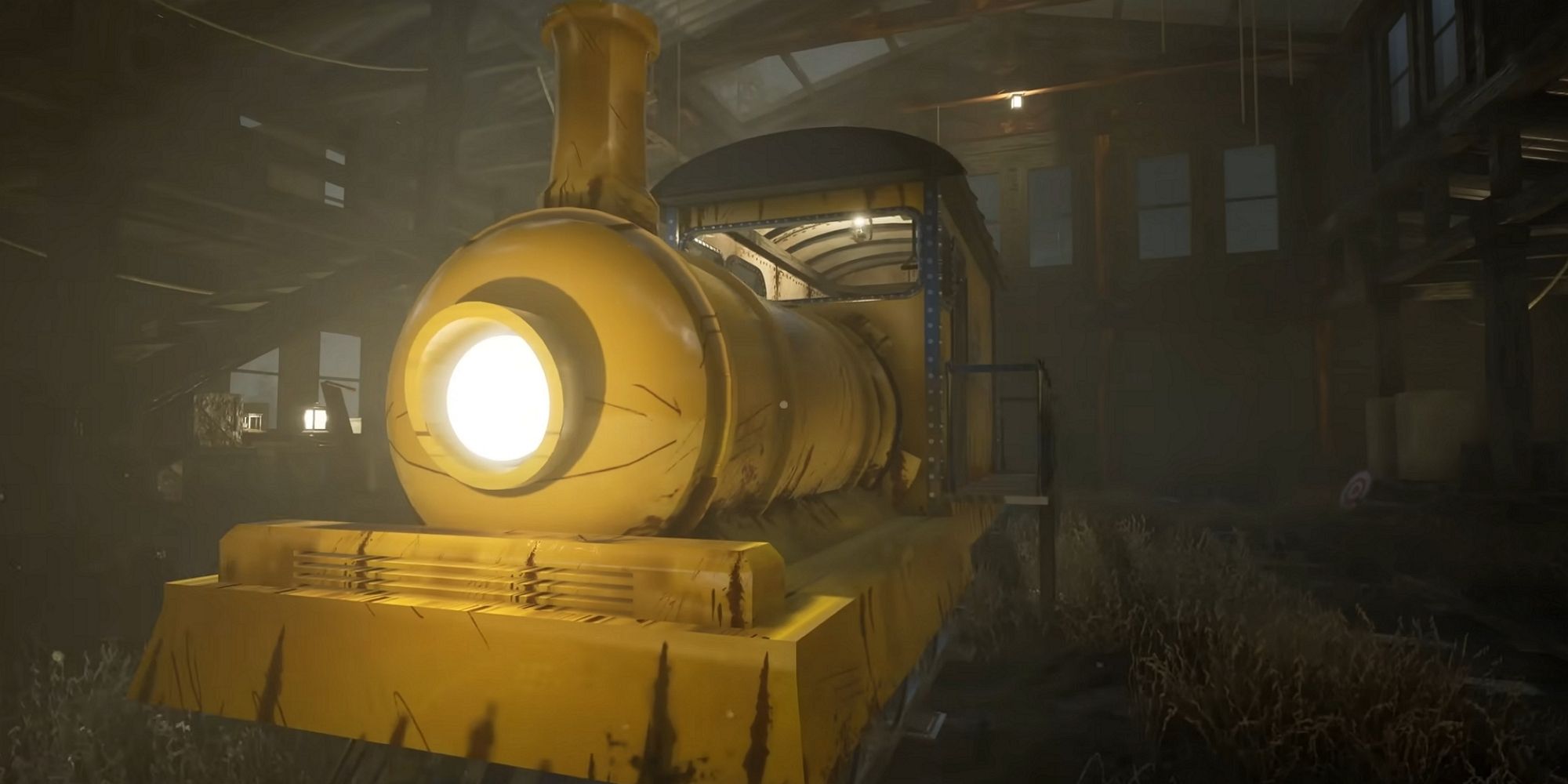 The best way to approach the start of the game is to immediately create a plan to increase your firepower as well as promote upgrades to your train as soon as you can. This way, you’re drastically increasing both your offense and defense. 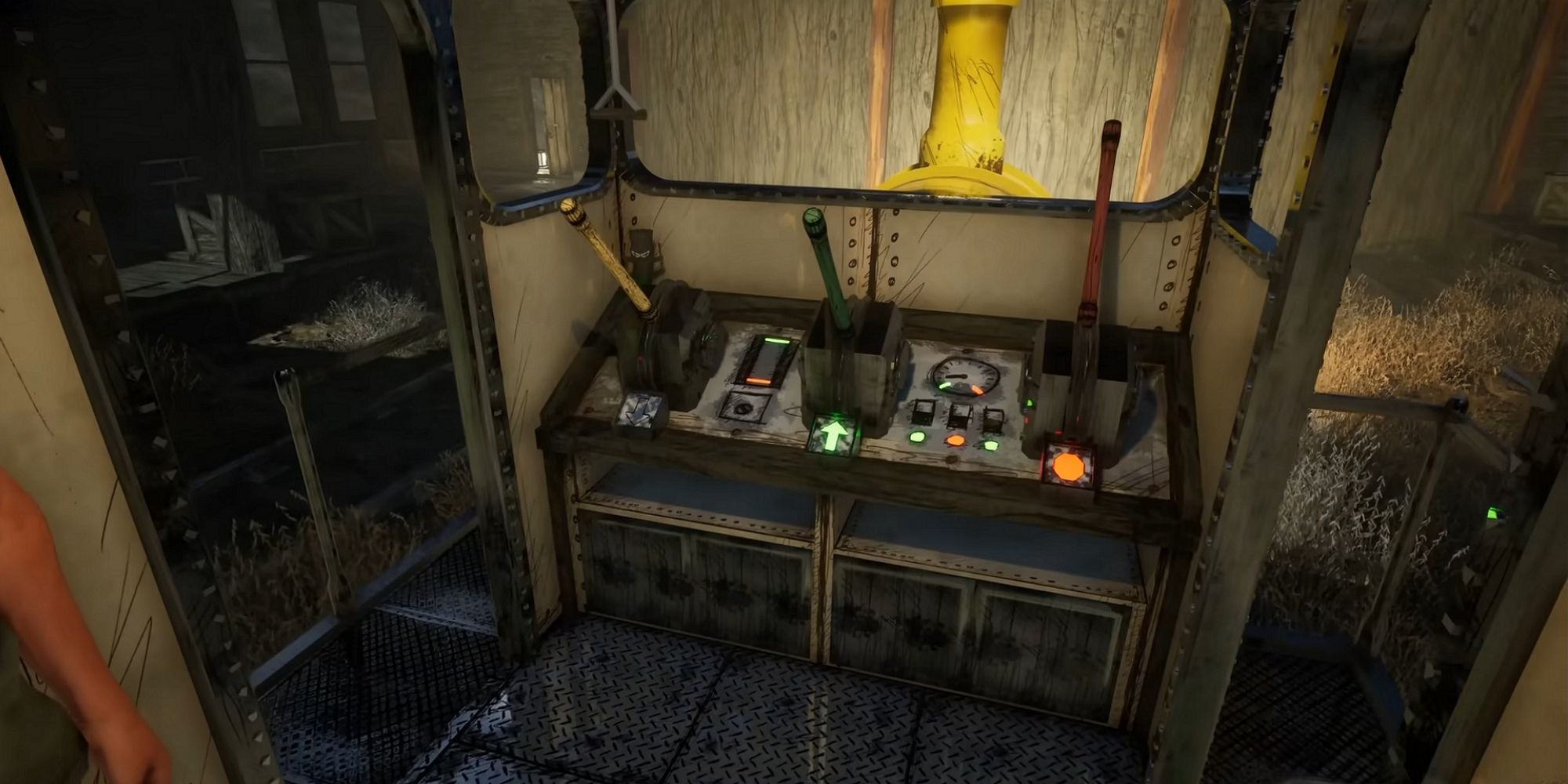 You can maneuver your train forward, of course, but you can also reverse and stop. You should remember to utilize both of these movements throughout the game. Don’t undervalue the role of the reverse lever in the game.

The reverse is valuable if you need to go back to chase something you missed. This way, you can make sure that you don’t end up missing out on important objects or missions.