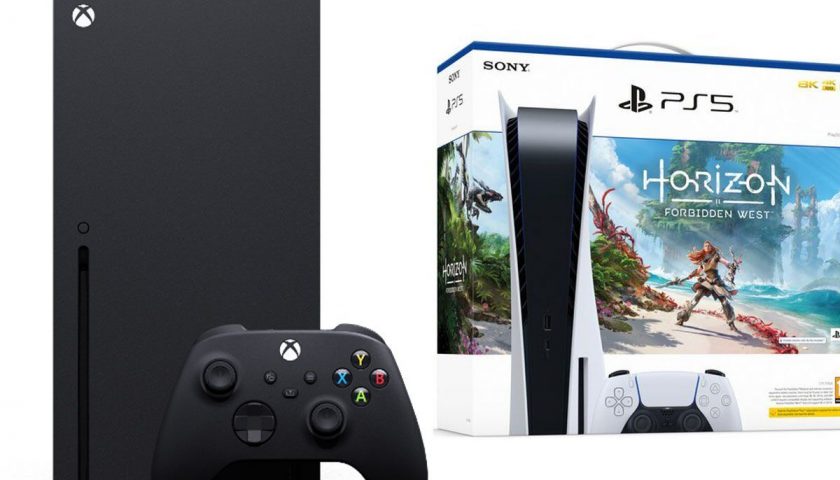 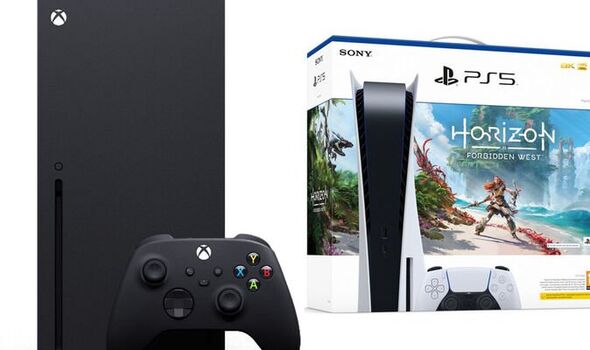 Sony has introduced a price rise for the PS5 in the UK effective immediately, with both the PS5 disc and PS5 digital console going up by £30. These in-demand consoles, which are still hard to come by almost two years after first launching, now cost £479.99 for the disc console and £389.99 for the digital PS5. And this shock price rise has just made an Xbox Series X deal – which slashes the price to just under £435 – as well as a PS5 bundle available at Argos look even better.

John Lewis is offering an incredible money saving deal on the Xbox Series X. Right now you can get the Microsoft console for just under £435 when you join the My John Lewis scheme. It’s free to join, and once you’ve signed up you need to enter the MY15OFF150 voucher code to get money off. This deal runs out after August 30 so sign up while you can

For a limited-time only John Lewis is letting gamers pick up the Xbox Series X for £434.99.

This is thanks to a voucher code that’s available until August 30 which takes £15 off purchases worth £150 or more.

To use the MY15OFF150 voucher code you need to join the My John Lewis reward scheme which is free to join.

After signing up you will be able to use this voucher code to get an Xbox Series X for just shy of £435.

However, you need to be quick as this deal runs out after August 30.

The PS5 is available with Horizon Forbidden West bundled in for £499.99 at Argos UK. And, given how the PS5 price on its own has increased to £479.99, this bundle makes the deal even better value for money

Besides this deal, Argos – at the time of writing – is selling a PS5 with Horizon Forbidden West bundle in for £499.99.

This is available to purchase right now with collection available at certain Argos stores in the country. 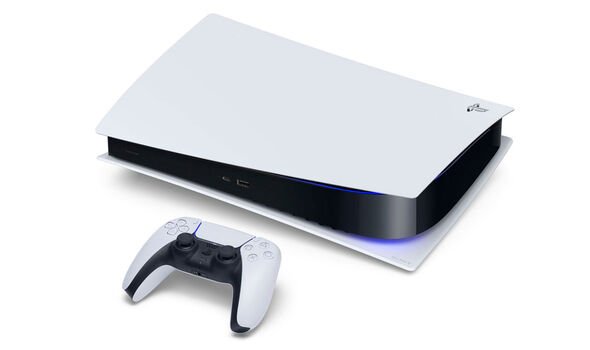 Sony said the PS5 price is increasing in the UK, Europe and other select regions due to inflation, the challenging global economic situation and currency trends.

However, despite the PS5 price increasing in the UK it will not be going up in the US.

Announcing the news SIE president and CEO Jim Ryan said: “The global economic environment is a challenge that many of you around the world are no doubt experiencing. We’re seeing high global inflation rates, as well as adverse currency trends, impacting consumers and creating pressure on many industries. Based on these challenging economic conditions, SIE has made the difficult decision to increase the recommended retail price (RRP) of PlayStation 5 in select markets across Europe, Middle East, and Africa (EMEA), Asia-Pacific (APAC), Latin America (LATAM), as well as Canada. There will be no price increase in the United States.”