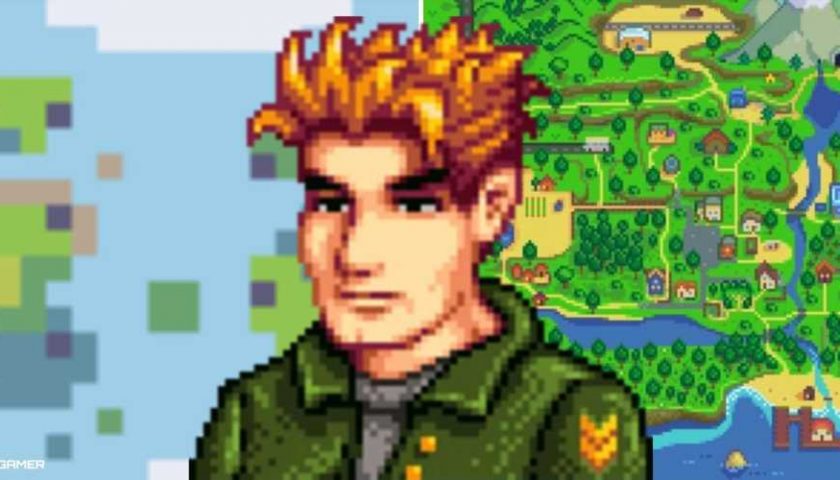 Stardew Valley is an indie game made by one person: Eric Barone, also known as Concerned Ape. It allows you to live out a fantasy of starting your own farm out in the country and leaving your boring, tedious office job behind you.

Unfortunately, not everything is as perfectly peaceful as it may seem. Though the fighting isn't happening on their doorstep, the people of Pelican Town and the rest of Stardew Valley are at war with a far-away nation: The Gotoro Empire. 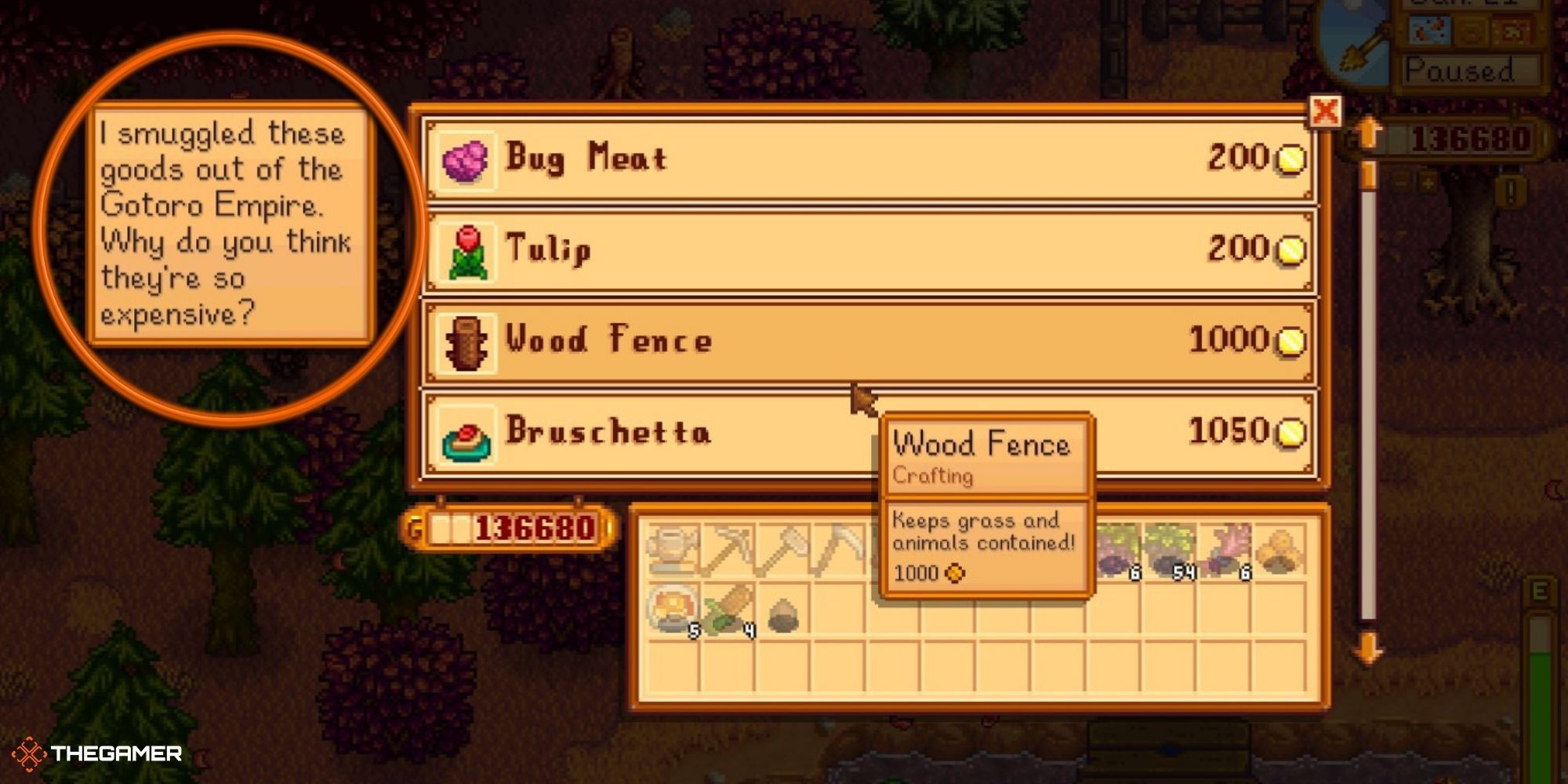 The Gotoro Empire is the country that the Ferngill Republic is at war with, located across the Gem Sea (the body of water next to the beach in Stardew Valley). We know very little about them, except for a few NPCs mentioning that they're the enemy and the fact that the Traveling Cart merchant is able to smuggle some items across the border.

Why Is There A War Going On? 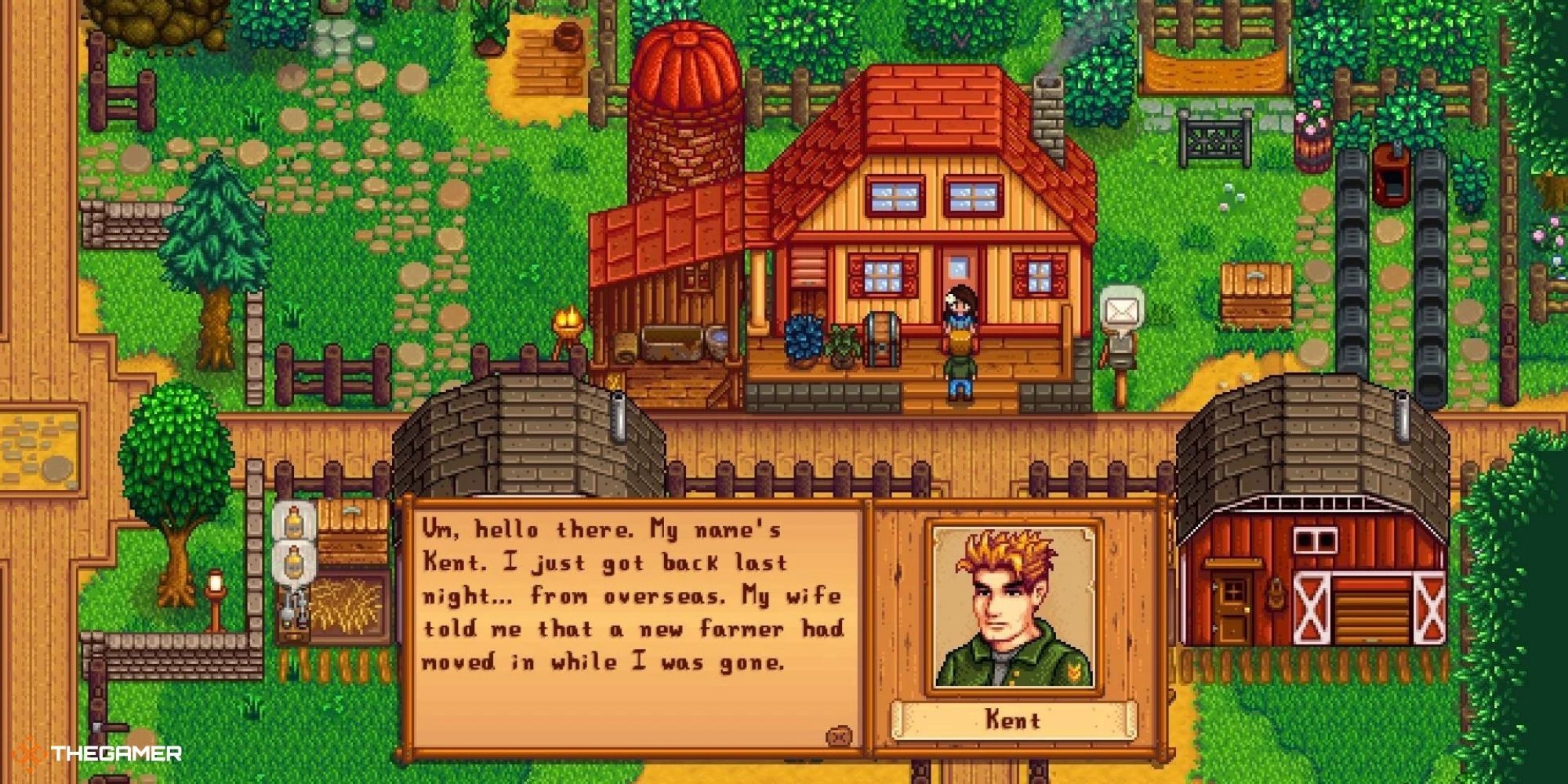 Since Stardew Valley is meant to be a peaceful game about your life on a farm after leaving the big city behind, it's no great surprise that the war doesn't come up often. We don't know why the war is being fought, how long it's gone on, what scale it's on, or what might end the fighting.

The most direct link to the war that the player has is an NPC named Kent. He isn't in Pelican Town at the start of the game; he arrives at the beginning of your second year. When Kent introduces himself, he explains that he was gone because he was fighting against the Gotoro Empire. From the chevrons on his jacket, we can guess that he was a corporal (though they are upside down). 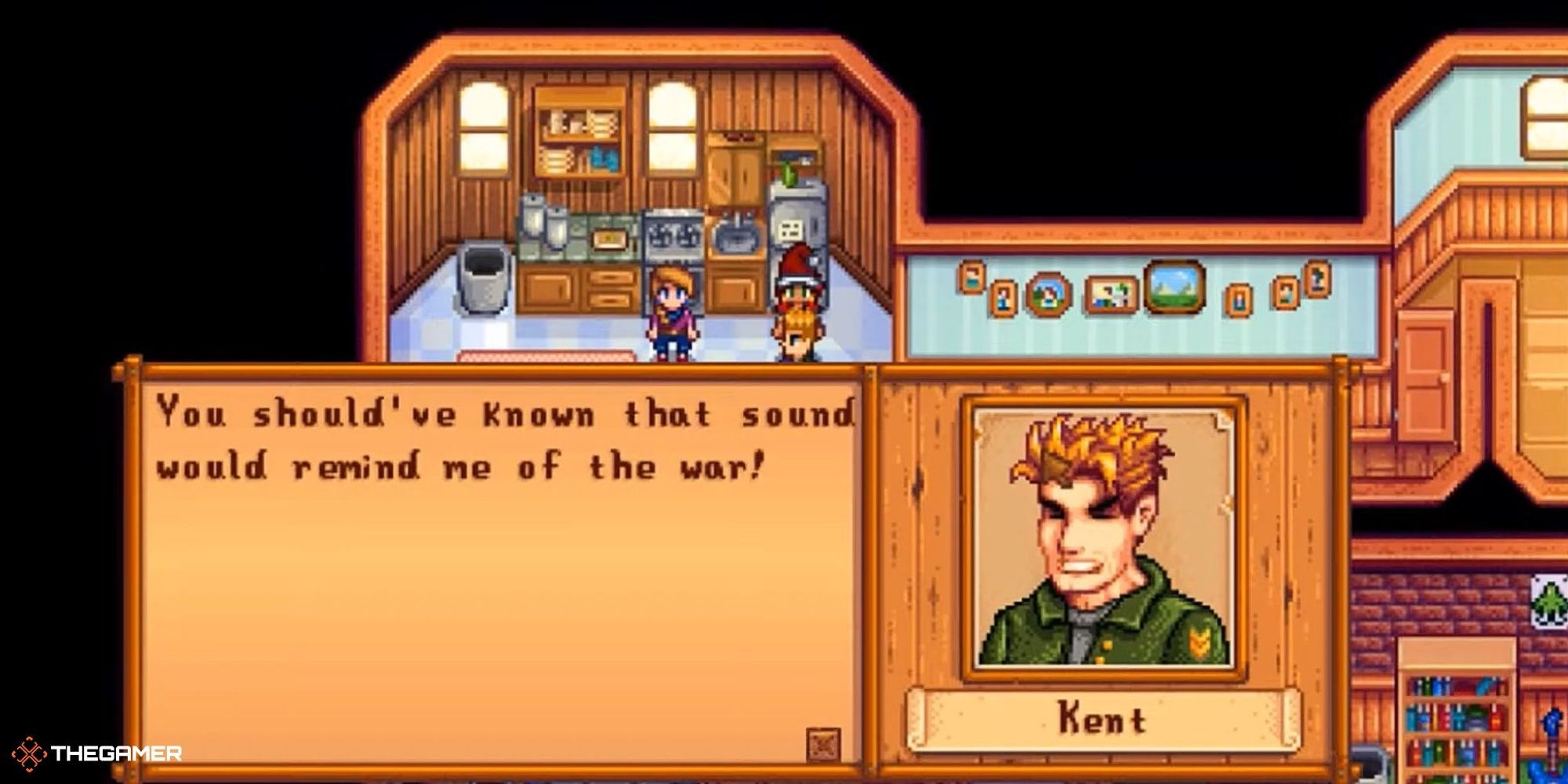 After Kent returns to Pelican Town, he won't leave again. The SDV community widely theorizes that he has PTSD since his experiences overseas haunt him in his heart events and some of his dialogue indicates he was a prisoner of war for a time, so it's possible he was discharged on this basis. If you gift him an item he hates, he'll tell you that it reminds him of his time in the Gotoro prison camp.

Before Kent returns, his son, Sam, has a few dialogue lines about the Gotoro Empire. He says he's heard "terrible things" about them and describes them as a "ruthless bunch." Those are the only clues we get.