We love it when there’s something weird and unique that gets influenced by video games in some way. The fact that there is a real-life scorpion out there sporting Factorio in its name certainly falls into that category.

And yes, this really is legit. It’s not some weird coincidence, and in fact there’s a pretty heart-warming little story behind it. Behold, the Factorio scorpion (Factorpion?)! 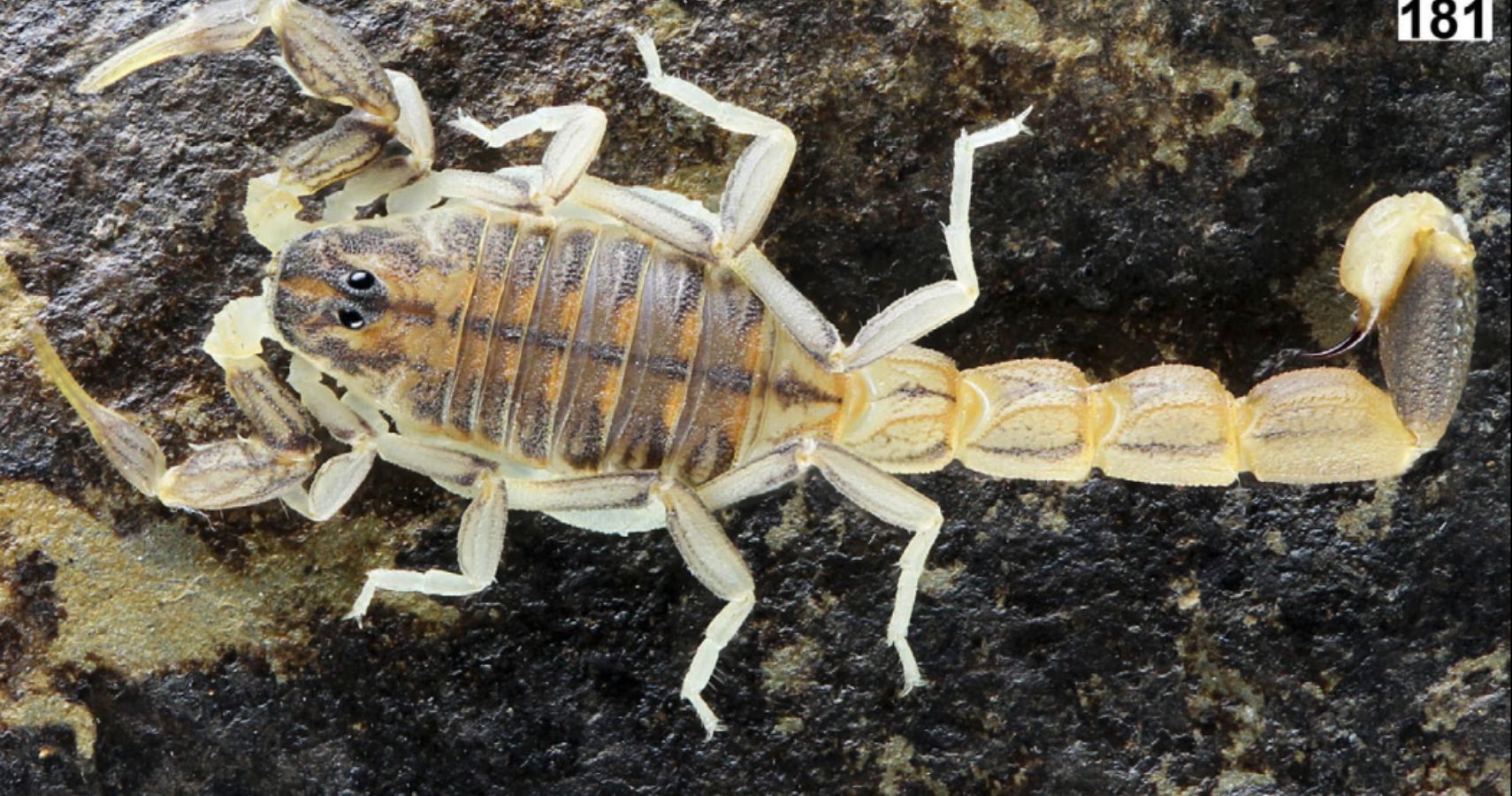 But first, some facts (there’s a Factorio pun in there too, but I’ll calm down). The scorpion’s official species name is Neobuthus factorio, and the little tyke roams around rocky semi-desert areas in Somaliland – an independent region of Somalia in East Africa. N. factorio joined around 800 other kinds of scorpion within the Buthidae family – the largest family of scorpions, in case you cared – two years ago.

And who do you think christened the scorpion as such two years ago? No, not the developers of Factorio themselves; they aren’t arachnologists 0n top of everything else (as far as we know). Rather, it was the father of Michal Kovařík – one of Factorio’s creators -who was responsible. Kovařík explained this adorable demonstration of a father’s pride in a blog post on the Facctorio website in 2018, as follows:

My father has a hobby of going (not only) to dangerous places and identifying undiscovered species of scorpions and spiders. He offered to name one of his classifications after the game for fun. 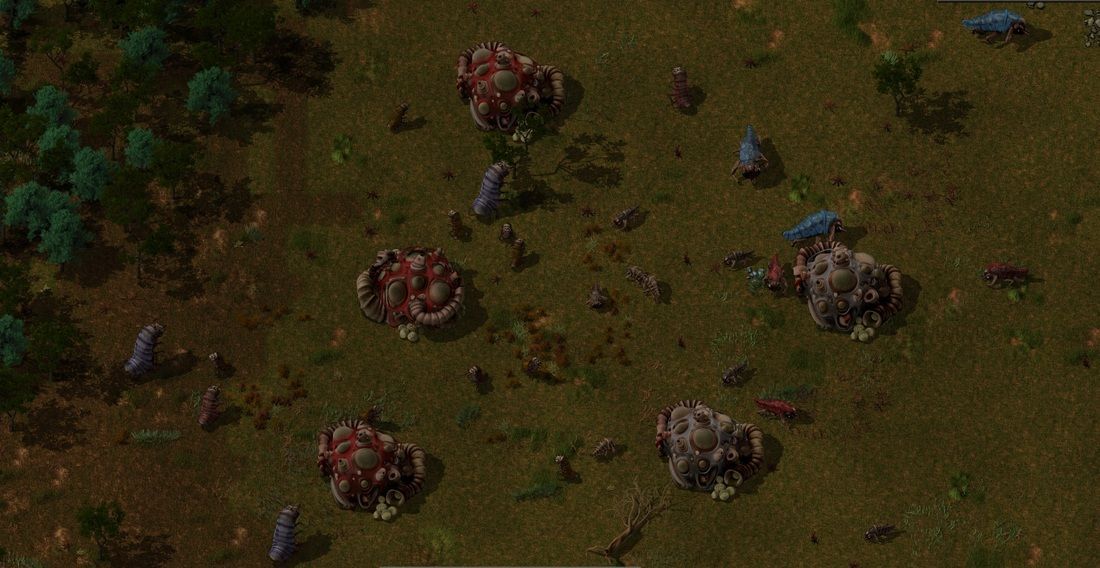 How cool is that? And quite fitting, actually, if you think of those dastardly biters and spitters who act as the enemies in the game. Although of course, those are a fair bit more alien-y and bigger (our male Terrestrial Factorio Scorpion is only 17–19 mm long, while females are a fair amount larger at 24–27 mm long).

We’re also not too certain about whether these guys can shoot acid projectiles or if they have any inclination to destroy factories. Perhaps it’s best if we don’t test that theory, though.

READ NEXT: Yes, Factorio Is Actually THAT Good 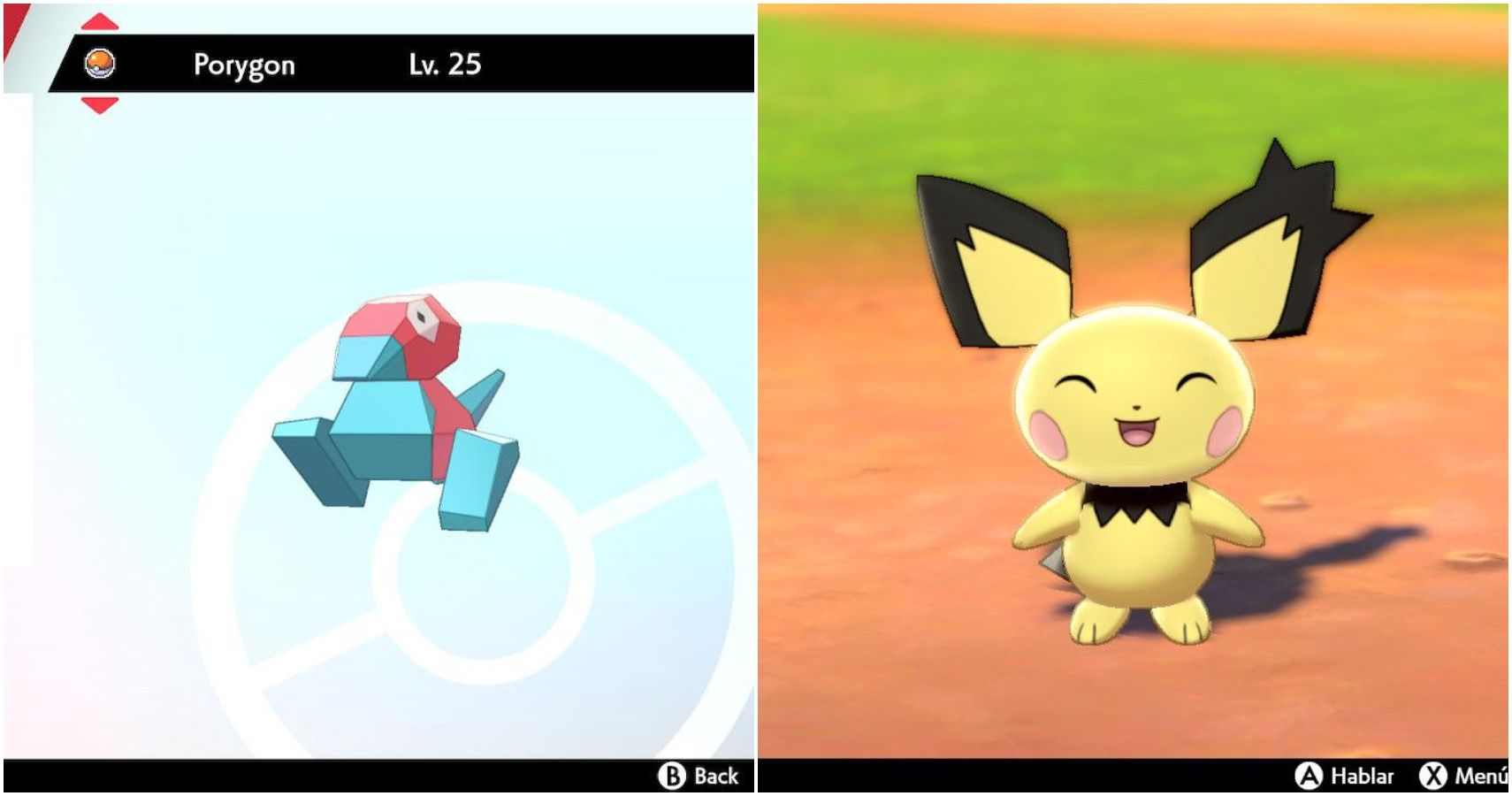