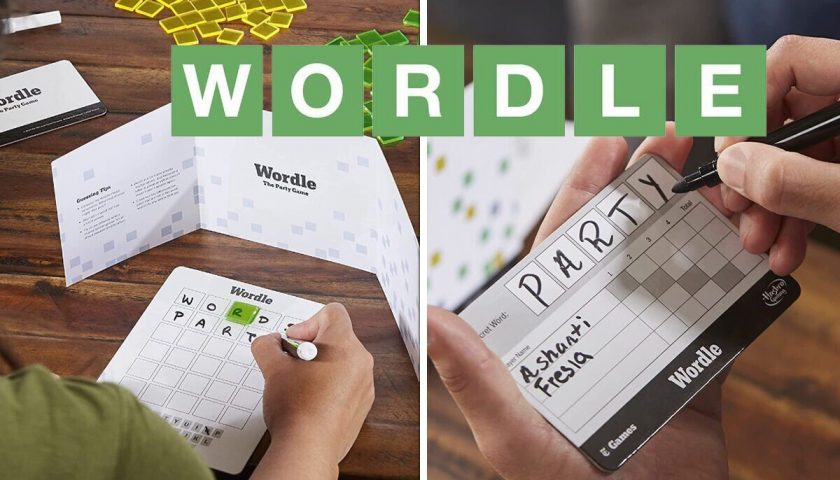 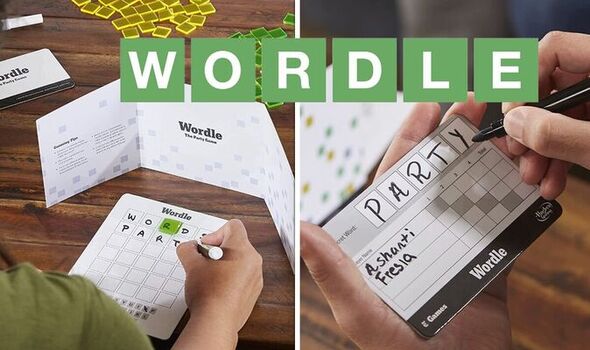 If you’re struggling for Christmas gift ideas, or need some additional activities for those festive get-togethers, then the Wordle Board Game is the perfect purchase. Available from Amazon for £19.99, the Wordle party game lets 2-4 players battle it out to see who’s best at solving those puzzles. It features similar gameplay to the hugely popular digital game, only this time you can play against other people.

Similar to the real thing, the aim of the game is to solve a mystery five letter word in as few guesses as possible.

Players take turns writing down a secret word, while the others use the process of elimination to figure out the answer.

Not only is it bundled with the same green and yellow tiles used in the digital version, but it also comes with dry-erase board and pens for unlimited replayability.

There are even multiple game modes, letting you mix things up depending on the number of guests and how experienced they are at Wordle.

Fast mode challenges players to solve the puzzle before their opponents, while Timed mode is a race against the clock to figure out the five letter word.

Then there’s the Team mode, which as the name suggests, sees players partner up to take on a rival team.

In case you’re new to Wordle and aren’t sure what to do and how to play, the aim is to figure out a five letter word in six guesses.

To solve the puzzle, you’ll need to pay close attention to the colour of the tiles.

The game is so popular that it was purchased by The New York Times earlier this year. It’s also spawned countless clones, including a Lord of the Rings themed version, a musical variant called Heardle, and a hardcore version called Quordle.